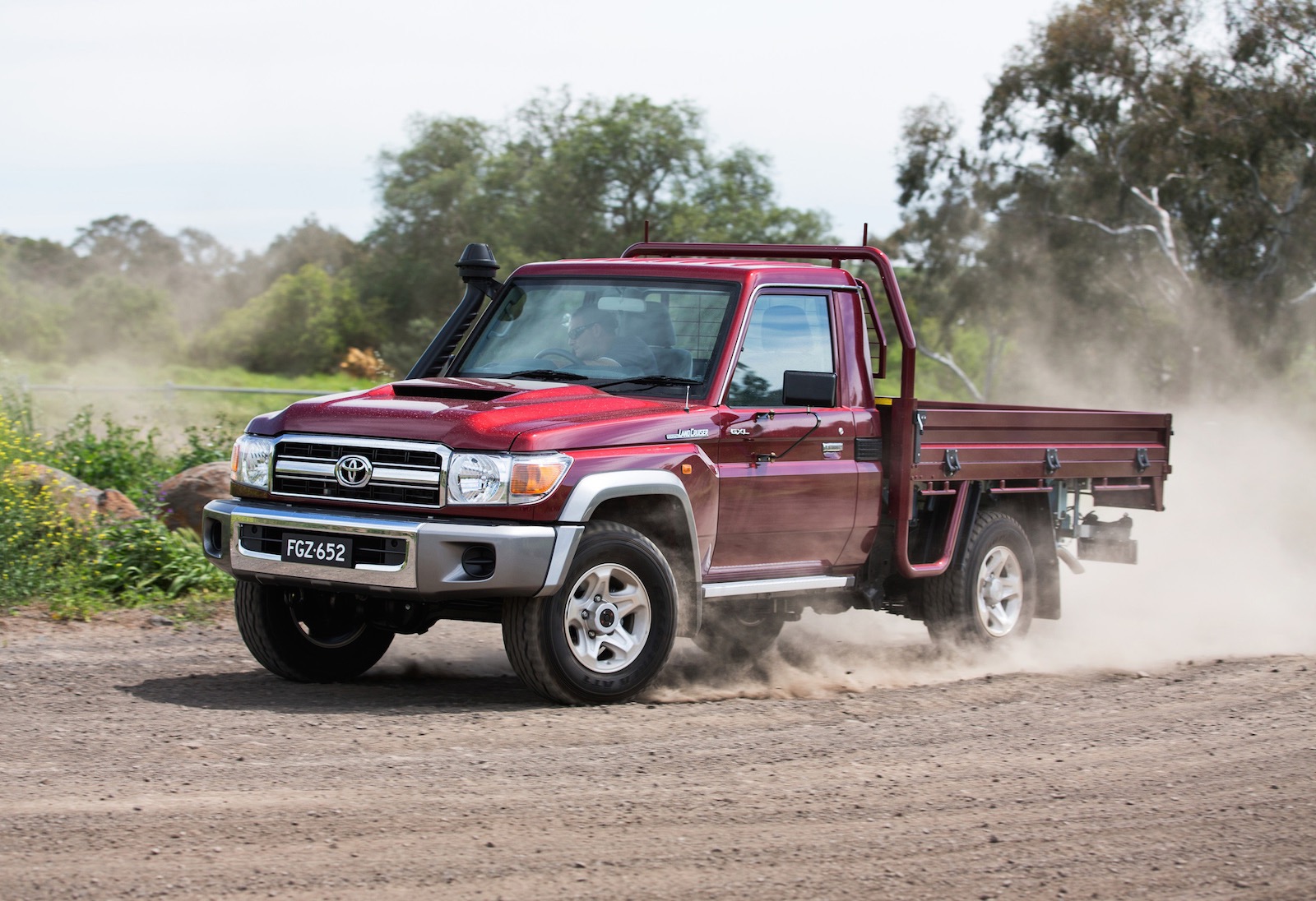 The king lives on. Toyota Australia has “significantly re-engineered” the LandCruiser 70 Series for 2017, bringing in a range of updates including some that have helped the single-cab ute version pass ANCAP’s five-star benchmark. 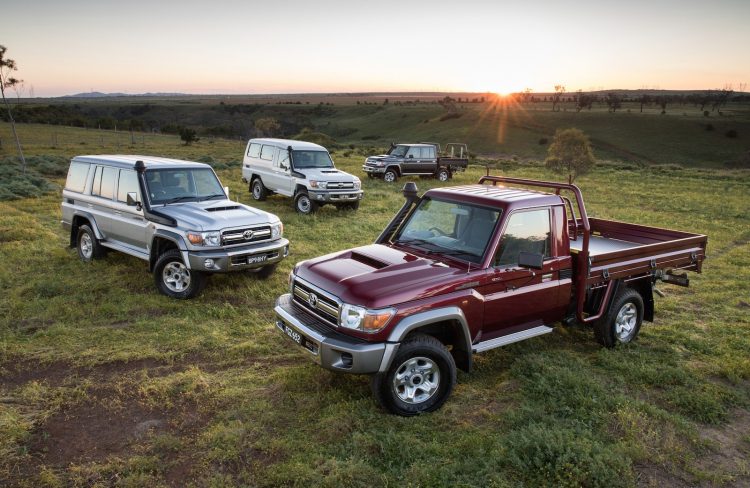 Single-cab variants receive an updated frame which is larger and stiffer, according to Toyota, while more airbags, revised panels, and new front seats help it to achieve five-star safety standards.

Also rolled out with the 2017 update is a revised engine. The virtually bullet-proof 4.5-litre turbo-diesel V8 now has a diesel particulate filter and new piezo-electric injectors. These changes should help to smooth power delivery. Outputs remain at 151kW and 430Nm. 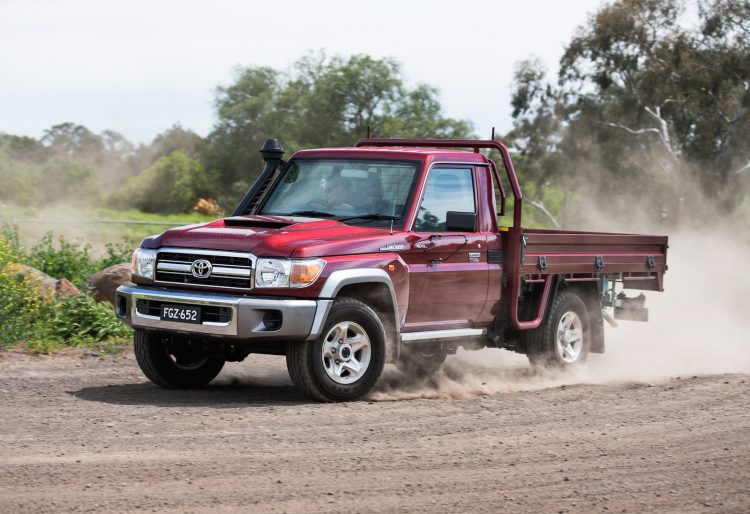 Gearing for the five-speed manual transmission is also changed, with taller (longer) ratios used for second and fifth gears. This should also help to improve its long-distance comfort and touring ability.

When we tested the outgoing single-cab 70 model, our only main criticisms (for this style of vehicle) were the gear ratios and engine smoothness. It will be interesting to see how these changes have improved the heavy-duty beast.

Other changes include wider single-piece 16-inch steel rims for the WorkMate grade, replacing the split-rim setup. Toyota says the changes to the engine and gearing have helped to see fuel consumption drop by up to 10.1 per cent as well. 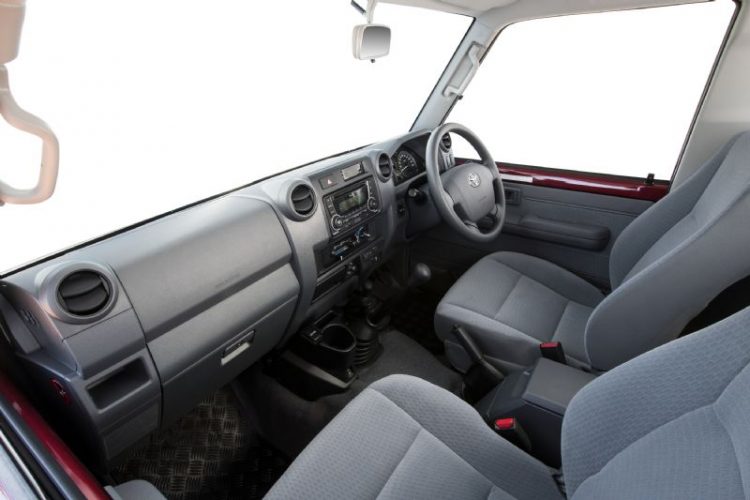 The new model underwent extensive testing in Australia, with more than 100,000km covered in tough Aussie conditions. 70 per cent of this was on off-road terrain. Toyota says colleagues from Japan also helped with engineering over the past five years, including influencing a suspension recalibration to suit the new frame.

Interestingly, the steering link in the single-cab version has been relocated to behind the front axle to help with safety. However, this has caused the introduction of a single fuel tank of 130-litre capacity. This is the same as in the wagon and double-cab. The troop carrier continues with dual 90-litre tanks.

The new model is on sale now with some price increases, with the GXL single-cab ute, the most extensively upgraded model, jumping up the most, by $5500. See below for the full price list.