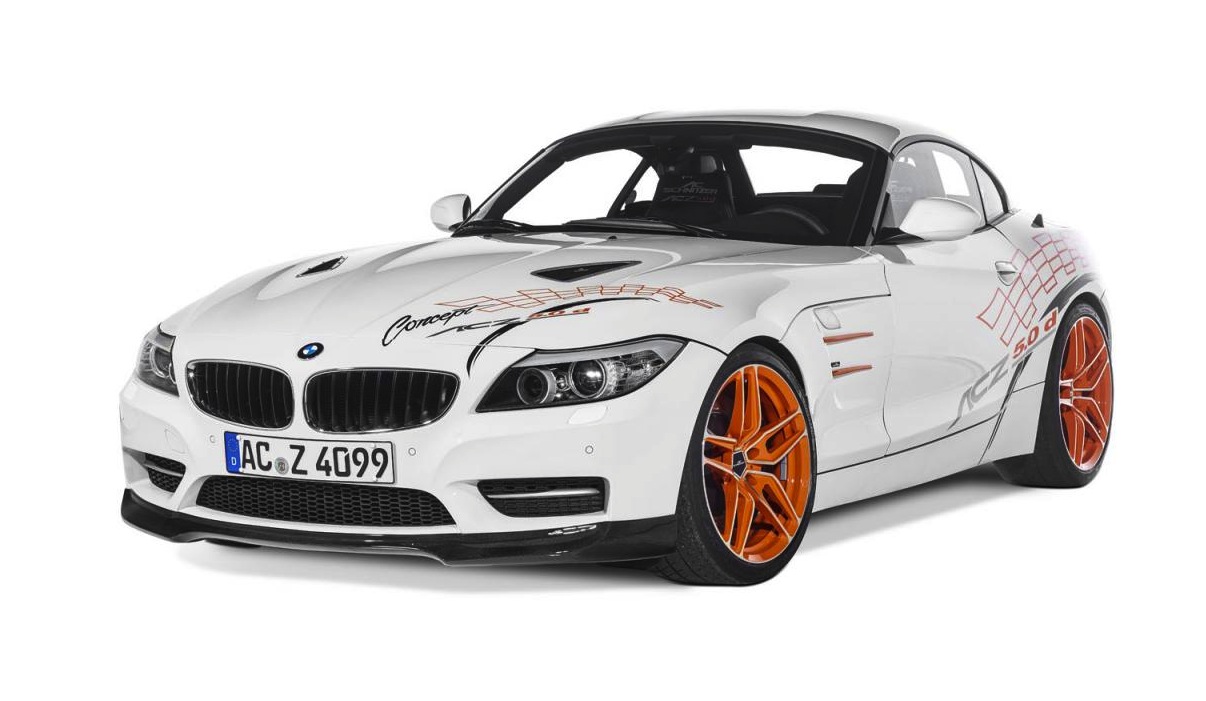 Here’s a performance tune with a difference. AC Schnitzer has pulled off quite an interesting conversion for its latest BMW Z4 project, called the ACZ4 5.0d. 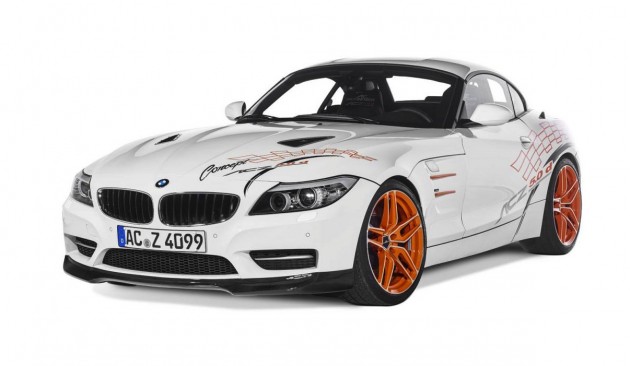 The most interesting part of the package is the engine. Instead of featuring a 2.5-litre straight-six petrol, AC has installed the awesome 3.0-litre triple-turbo diesel straight six from the ‘M50d’ X5 and X6, and overseas 5 Series.

In the X5 and X6 M50d, which are available in Australia, the engine produces a highly credible 280kW of power and a monstrous 740Nm of torque. AC Schnitzer wasn’t happy with leaving it at that though. Thanks to some light tuning the diesel engine produces an incredible 316kW and 840Nm.

Diesel haters should withhold their negative comments in regards to performance, as this beast is capable of 0-100km/h in just 4.5 seconds. It also offers a top speed of over 300km/h – not bad for a diesel? There’s been no mention of fuel economy, but even in the bigger and heavier X6 M50d the official average is just 7.7L/100km.

In traditional AC Schnitzer style, the rest of the car is comprehensively modified to enhance handling and overall driving performance. So, there’s an adjustable suspension setup installed, performance brakes, and a lot of weight reduction.

The exhaust alone, which is replaced with a lightweight unit, saves 19kg, while the AC 19-inch forged wheels save another 25kg. Overall, about 131kg is shed from the Z4’s weight, and that’s despite the heavy tri-turbo-diesel engine conversion. 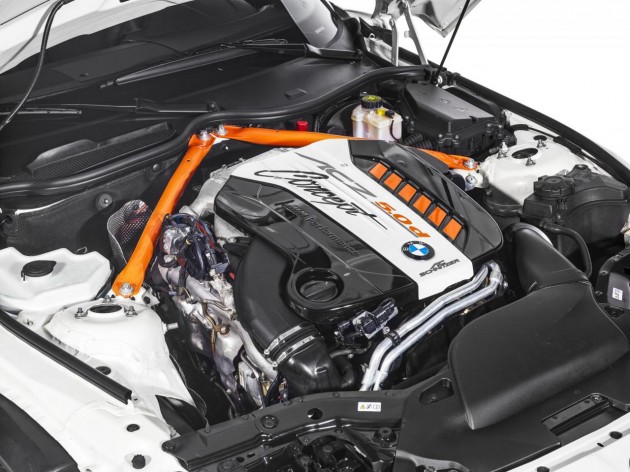 To finish it all off there’s a bespoke bodykit featuring carbon fibre front guards, front spoiler, bonnet, roof, and a carbon fibre rear diffuser. Some minor add-ons are included inside as well, such as aluminium pedals, carbon seats, and various trimming highlights.