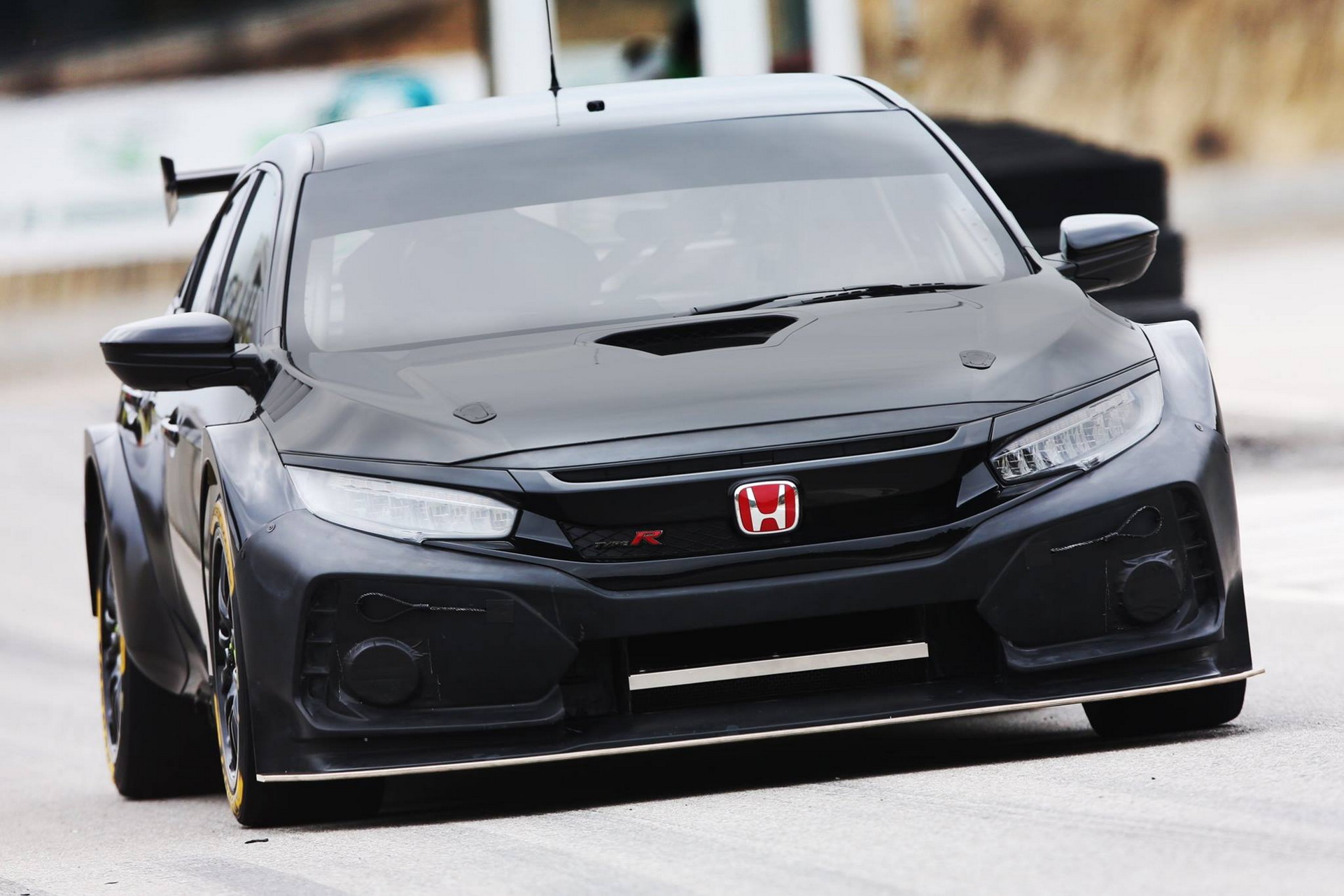 Honda has unveiled its racing car for the 2018 British Touring Car Championships based on the Honda Civic Type R. 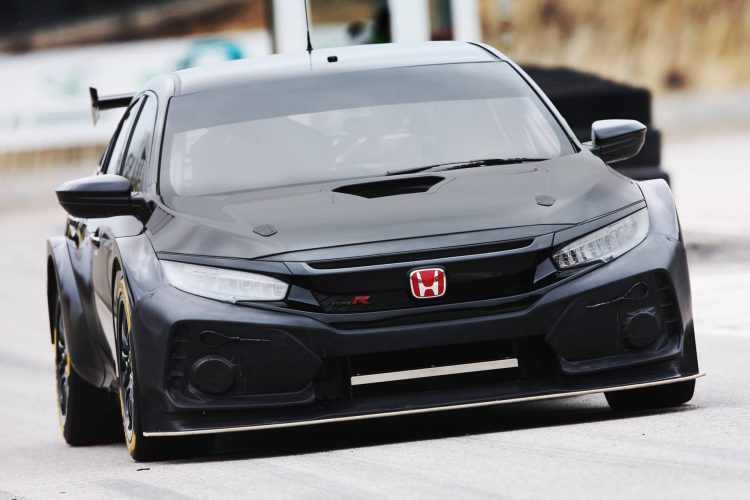 At an unveiling event in Pacmotor Castellili in Spain, the new car was fully unveiled, with far more serious aero gear than its road-going counterpart. Racing the vehicle this season will be former BTCC champion Matt Neal and Dan Cammish (pictured below).

The car is still undergoing calibration, with a week-long test underway before the season launch at Donington Park on March 27, followed by the opening race at Brands Hatch across April 7-8. Honda UK’s managing director David Hodgetts said:

“The Honda Civic Type R has been one of the Dunlop MSA British Touring Car Championship’s most successful cars during its time in the series, and with the launch of the FK8 road car in 2017, it’s fantastic to see the next generation in full racing trim out on track for 2018. With the new car and a new driver pairing, we’re sure the season ahead will be one to remember”

“It’s been a massive effort by the team over the off-season to transition to the new Honda Civic Type R and to see all of those hours labour bear fruit is just a fantastic feeling. The car provides an excellent platform to work with and we’re sure it’ll prove a potent package when it hits the track in anger at Brands Hatch.”

What do you think of the Honda Civic Type R BTCC racecar? Tell us your thoughts in the comments section below.

In an announcement that will put a smile on the face of every Honda enthusiast out there, Honda's US brand...

Honda’s highly-anticipated 11th generation Honda Civic Type R has been spotted on the Nurburgring, ahead of its 2022 market debut....

Honda Australia has confirmed the first batch of the 11th-generation, 2022 Civic hatch vehicles have landed locally, with the manufacturer...