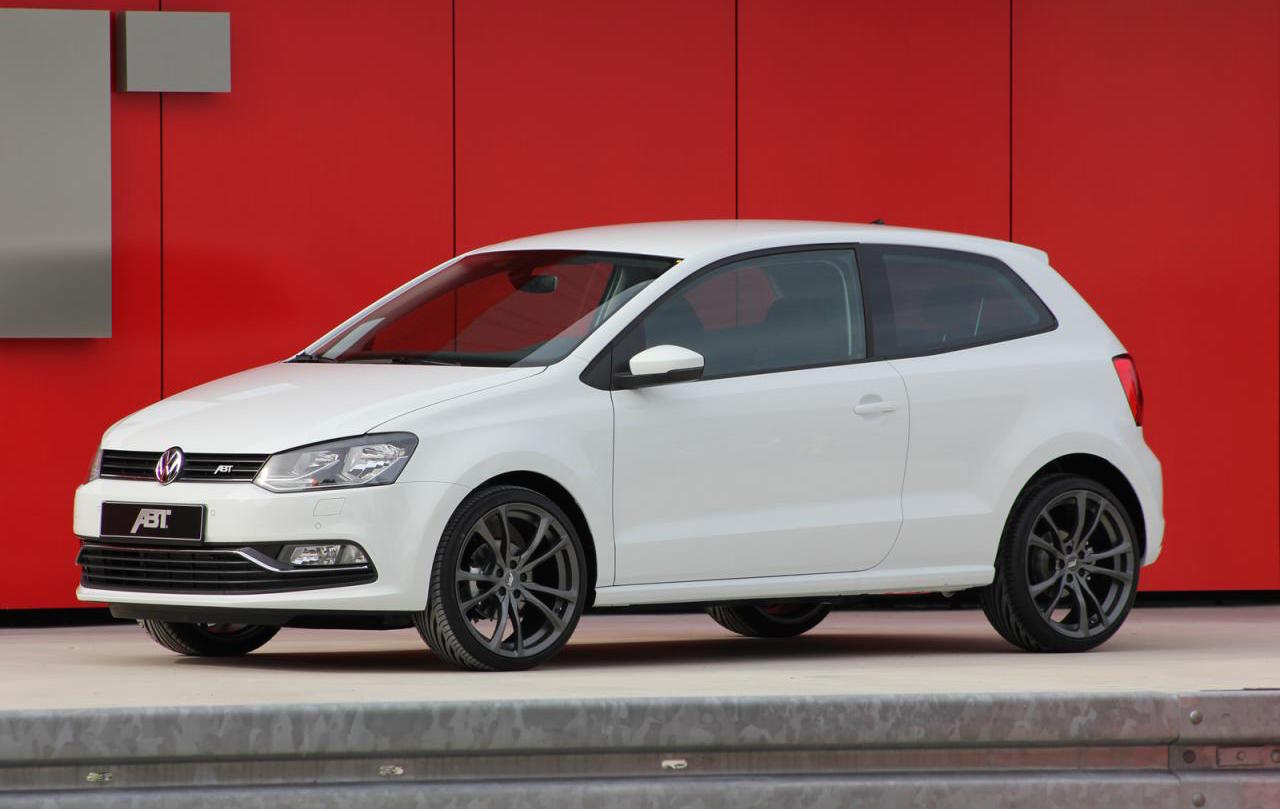 Renowned Audi tuner ABT is celebrating the 40th anniversary of the awesome little Volkswagen Polo with an impressive tuning package.ABT VW Polo GTI 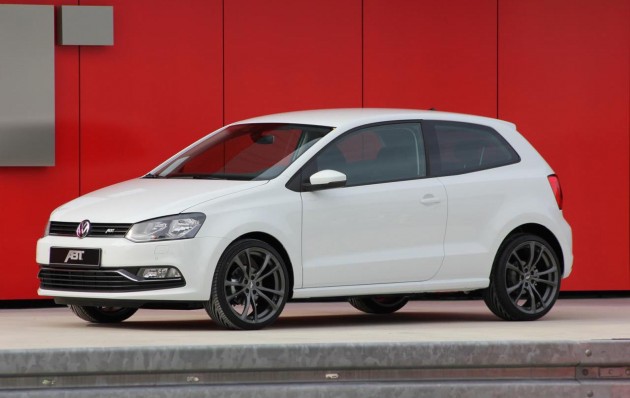 Using the latest iteration of the GTI, which comes with a 1.8-litre turbocharged four-cylinder producing a meaty 141kW and 320Nm (manual), ABT’s upgrade comprises some healthy under-bonnet enhancements.

Thanks to an engine computer calibration change and an ABT sports exhaust system, the engine output is lifted to 169kW and 360Nm. This makes it as powerful as the Golf GTI Performance, the bigger brother to the Polo GTI.

Using the standard versions, PerformanceDrive has timed 0-100km/h in 6.2 seconds in the manual and 6.7 seconds in the 250Nm DSG auto. With the ABT kit, we’d expect the sprint time to drop into the 5.0-second region.

In other areas, ABT has developed a neat sports suspension upgrade which lowers the front by 25mm and the rear by 30mm. There’s also a set of 18-inch alloy wheels wrapped in 215/35 tyres, replacing the standard 17s wrapped in 215/40 tyres.

Some styling enhancements have also been administered, including a carbon-style trim for the rear spoiler, a carbon diffuser, along with LED door sills with ABT logos, and some other ABT badges.

In Australia the Polo GTI is only available in five-door form. However, overseas it also comes in three-door form as seen here.