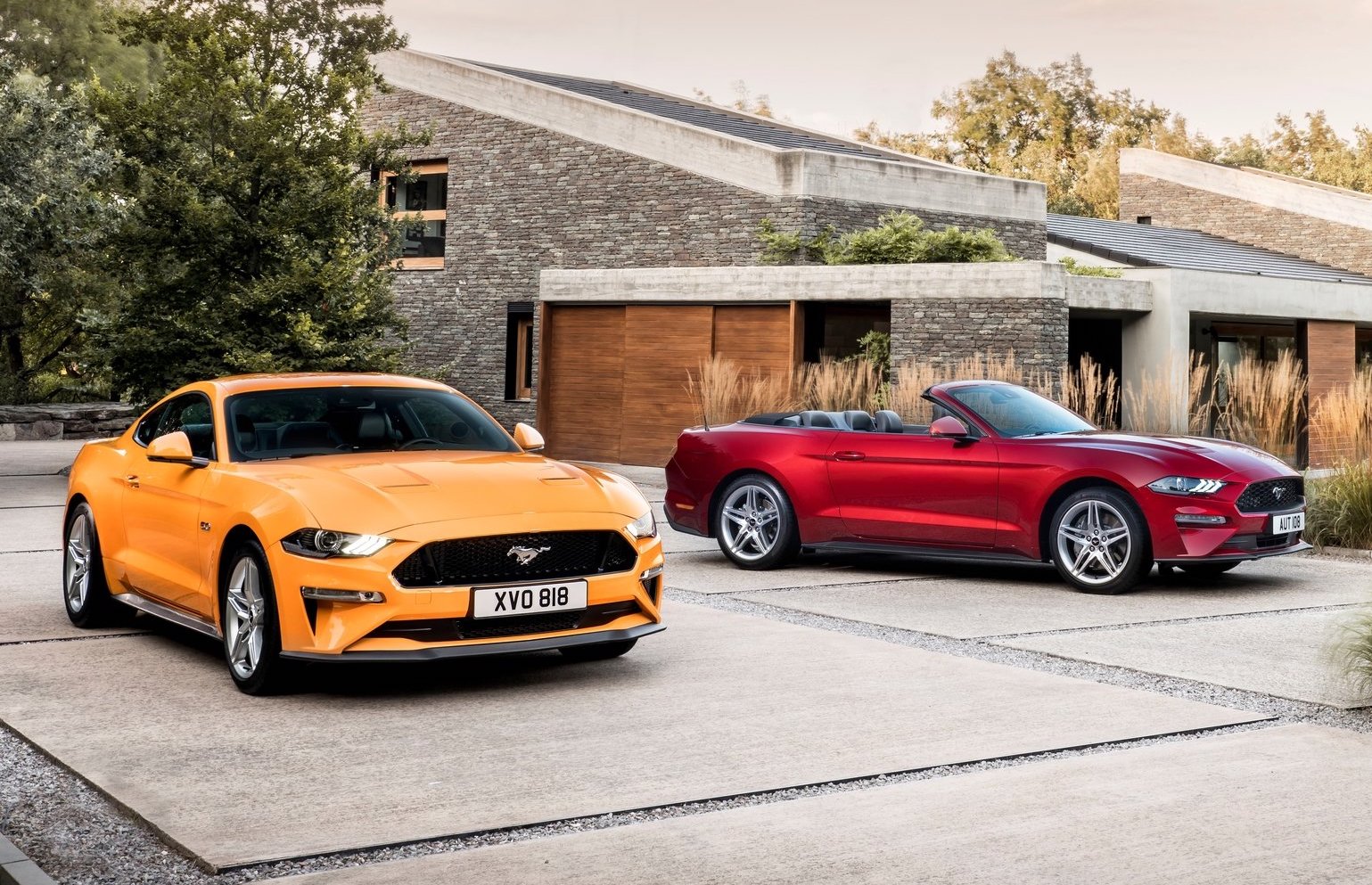 The new-look, 2018 Ford Mustang will go on sale in Australia during the middle of this year, the local arm has just confirmed. It’ll boast a new 10-speed automatic option, some new colours, and more tech inside. 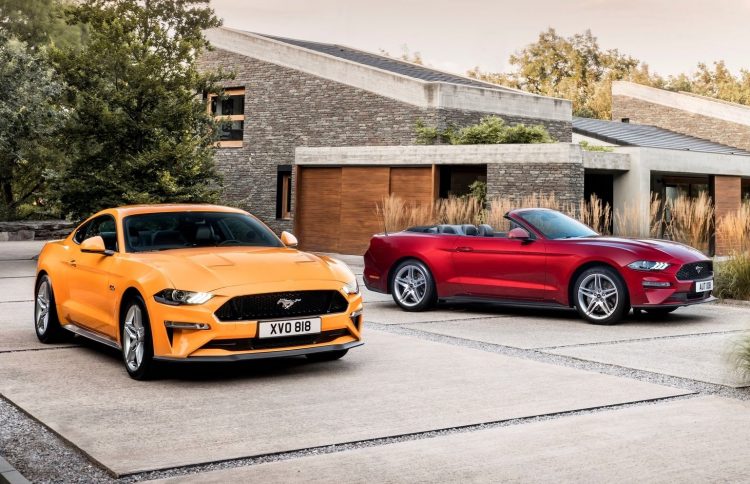 Starting with the heart of it all; the engines. Ford is continuing with the 5.0-litre naturally aspirated V8 for the GT and the 2.3-litre EcoBoost turbo four-cylinder for the entry model. These have been tweaked, with the V8 now producing 339kW and 556Nm (up 33kW and 26Nm), while the EcoBoost develops 224kW and 441Nm (up 9Nm).

Connected to these units is either a six-speed manual or a new 10-speed SelectShift automatic. Ford says the auto offers a wide-ratio span and optimised gear spacing for improved response and shift times compared with the outgoing six-speed auto.

The V8 manual has come in for some revisions too, with a redesigned twin-disc clutch and dual-mass flywheel helping to increase torque capability, while providing a more efficient clutch modulation, according to Ford. 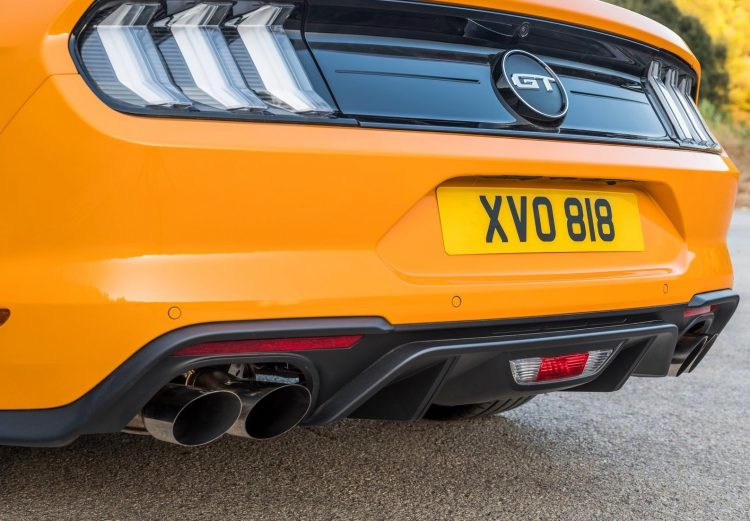 Other new hardware includes optional MagnaRide suspension, usually only offered on the Shelby GT350. There’s also a new active valve sports exhaust system, standard on the GT V8, with four modes; normal, quiet, track, and sport. Sound is emitted through a quad-outlet layout on the V8.

Inside, technology has been boosted via a new 12-inch all-digital instrument cluster, as well as an updated touch-screen media interface with SYNC 3 fitted as standard. The interface includes Apple CarPlay and Android Auto, with a rear-view camera displayed through the 8.0-inch screen.

With all of these updates, it’s no wonder Ford is calling it the fastest and most advanced Mustang ever to be sold in Australia. As a bonus, some new colours are added to the chart; Orange Fury, Kona Blue and Royal Crimson. Prices will start from the following (excludes on-roads), with showroom entry taking place mid-year. See further below for options.