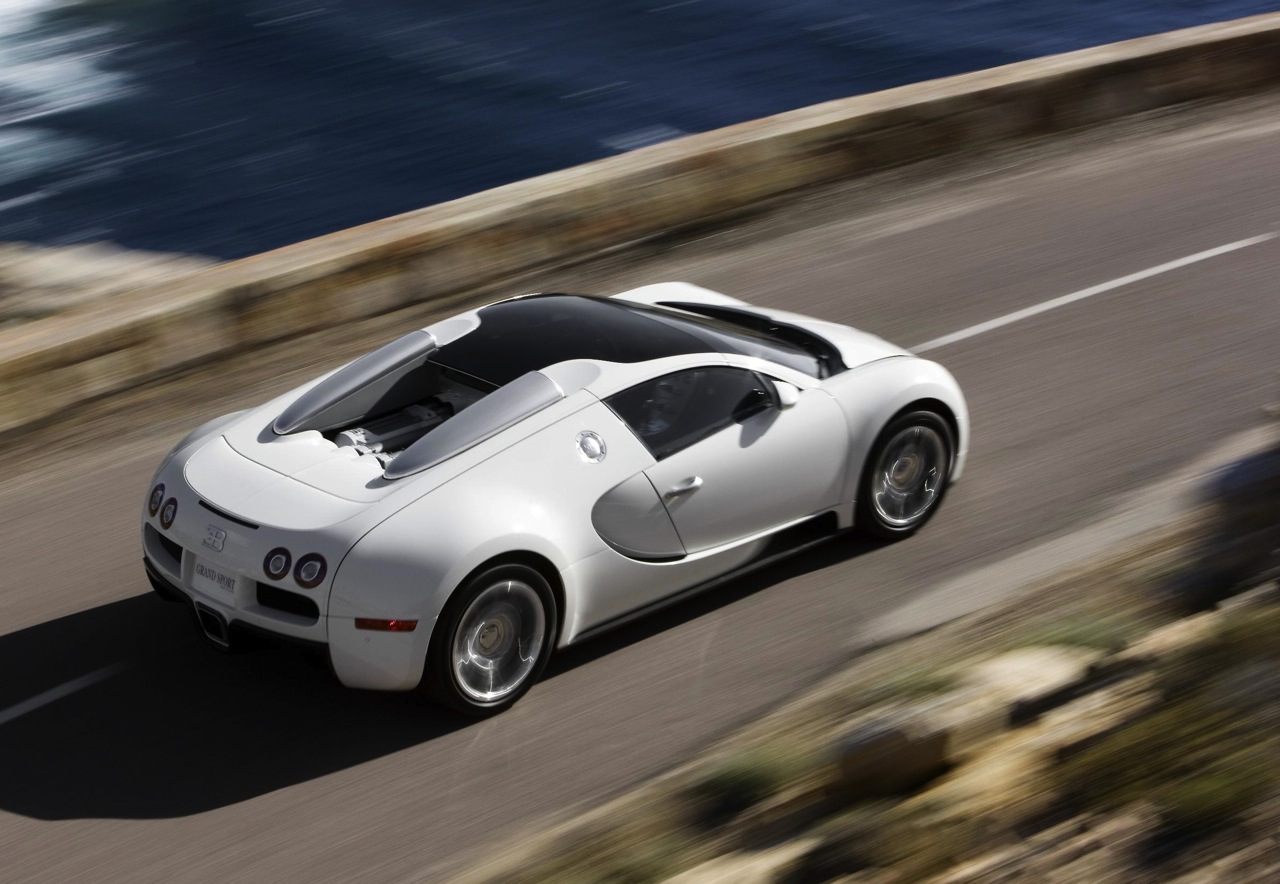 It seems Bugatti won’t be introducing another model – a Veyron successor – until all of the current Veyrons are sold. Although all coupes have been spoken for, it’s the convertible Grand Sport versions that are sitting and waiting. 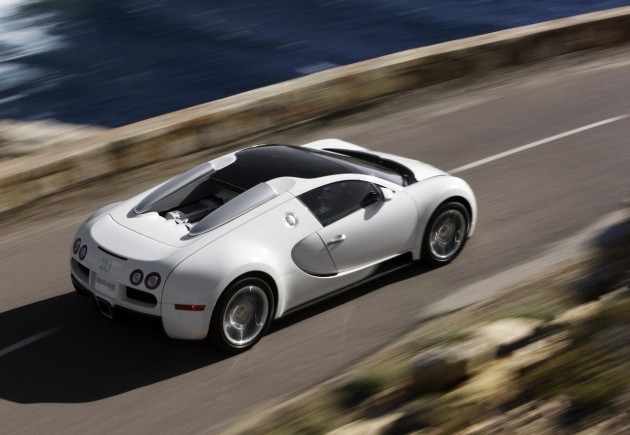 Launched back in 2006, the Veyron is a limited edition hypercar, the world’s fastest car in fact. Just 300 coupes have been made and sold, along with 150 convertibles. The convertibles are made up of regular Grand Sport versions and the Vitesse (open top version of the Super Sport).

So far around 40 convertibles are still available. Speaking in a recent Bloomberg report, Bugatti director of sales for the Americas John Hill said,

“There will be no introduction on any new model until the Grand Sport and Vitesse are sold out. Even though we estimate we’ll be sold out within 12 months, I wouldn’t expect an announcement for a couple years down the road.”

There has been some speak of a Veyron successor being in the works, however, no substantial info has been uncovered at this stage. A ‘SuperVeyron’ was also rumoured last year. The rumours have since fizzed out.