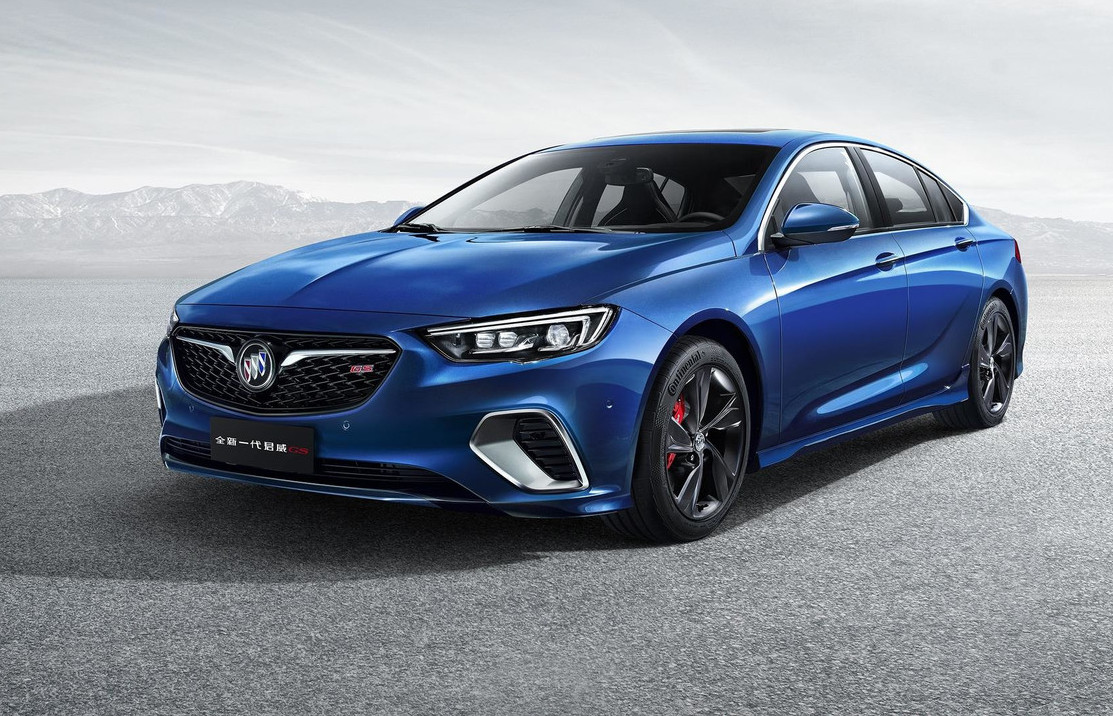 The first of what appear to be official pictures of the 2018 Buick Regal GS have hit the web, giving a strong indication of how a sporty 2018 Holden Commodore may look. 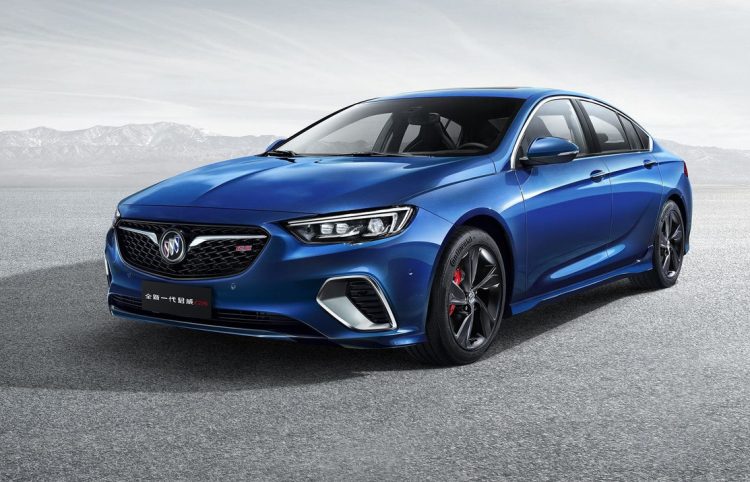 The Buick Regal GS is a sports variant of the USA and China-bound variant of the Opel Insignia. Like the white car uncovered via a spy shot in April, the GS appears distinguished by a more serious front bumper bar, incorporating vertical chrome openings at the sides like the Opel Monza concept of 2013. Dark alloys, Brembo brake calipers and skirts also help it stand out from the regular vehicle.

The US-market GS will receive the same 230kW V6 and nine-speed automatic AWD drivetrain as top-line Commodores in Australia, while the Chinese GS will reportedly feature an uprated version of the 191kW 2.0-litre turbo available in other models. European OPC and VXR Insignia’s are also tipped to receive this more powerful engine but it’s unknown if they will adopt the Regal GS styling or something more serious as spy shots seem to indicate.

Whether Holden specifies this appearance package for a Commodore or Calais is unknown at this point as well, but prototypes with the lower bar camouflaged have been doing the rounds locally for some months now. As we confirmed earlier in the year, the SS nameplate will be retired. 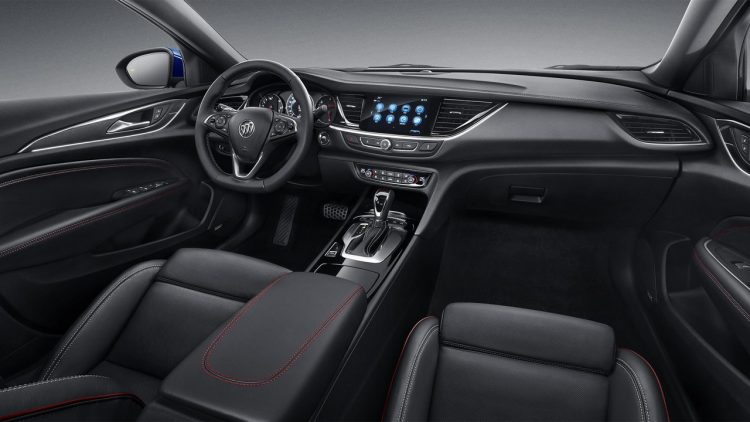