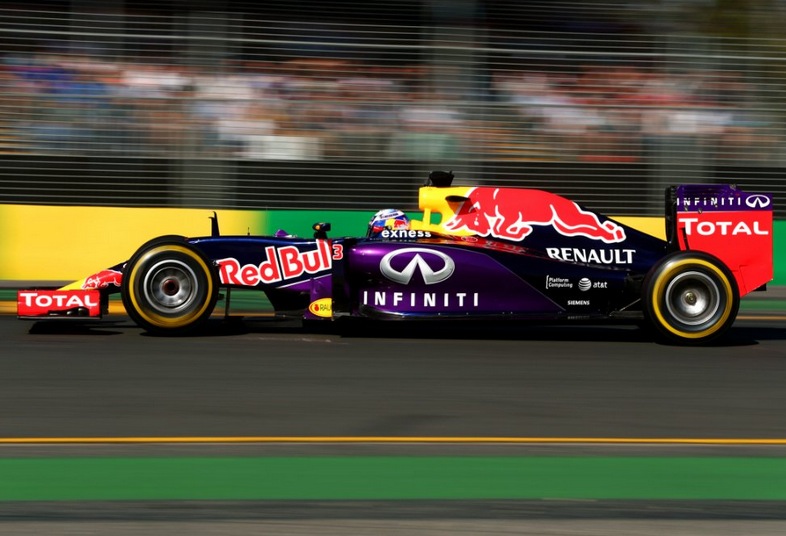 An adviser to the Red Bull Racing F1 team has warned a possible resignation from Formula One if the current regulations are not changed. 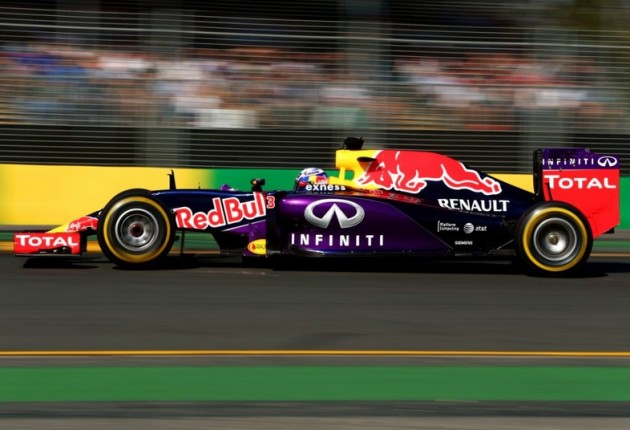 “We will evaluate the situation again as every year and look into costs and revenues. If we are totally dissatisfied we could contemplate an F1 exit. Yes, the danger is there that Mr Mateschitz loses his passion for F1.”

Mr Mateschitz is the team’s Austrian billionaire owner. Marko’s sentiment was echoed by team boss Christian Horner who told journalists that F1 officials should step in to equalise engine performance for a more balanced and exciting race series. Horner said,

“When we were winning, and we were never winning with an advantage that Mercedes has, double diffusers were banned, exhausts were moved, flexible bodywork was banned, engine mapping was changed mid-season – anything was done to pull us back.”

Horner said the FIA should take action. He added,

“That was not just us, it was done to McLaren and Williams in other years. The FIA, within the rules, have an equalisation mechanism; I think it’s something that perhaps they need to look at.”

Mercedes team boss Toto Wolf offered no condolences to the other F1 teams, insinuating they were complaining because they cannot keep up with the superior Mercedes cars.

Formula One has in the past come under much criticism following the implementation of controversial regulations, downsizing engines and politics affecting the quality of the racing series. What do you think? Should changes be made?