The SUV segments, particularly smaller SUVs, are becoming more and more popular these days. To cater for the segment, Lexus is set to unveil a new small SUV at next year’s Geneva Motor Show which will rival the likes of the Audi Q3, the BMW X1, and the upcoming Volvo XC40. 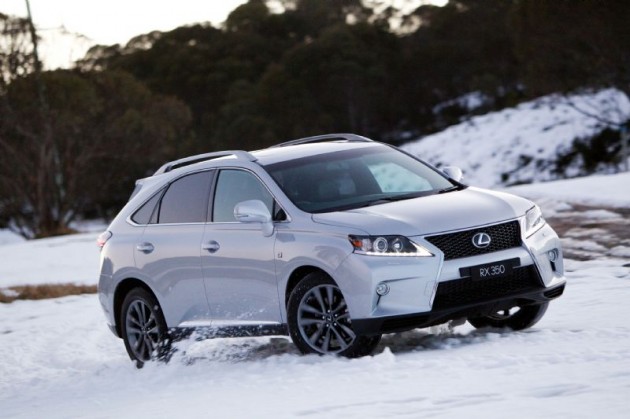 As reported earlier in the year, Lexus is developing a sporty new hybrid-only off-roader to sit beneath the Lexus RX and the Toyota LandCruiser-based LX.

According to a recent Automotive News report, a concept version of the new model will debut at this year’s Tokyo Motor Show in November. The concept is expected to showcase the company’s latest design language, including the sharp new ‘spindle’ grille layout.

It’s understood the new model would be like a CT 200h SUV – if there ever was one – in terms of size, featuring the hybrid powertrain from the upcoming IS 300h. The 2.5-litre petrol engine and electric motor system offers an overall output of 164kW in the IS.

It’s unknown at this stage what the new model will be called – ‘Lexus NX’ has been rumoured – however, it will be based on the Toyota RAV4, offering similar off-road capabilities. Of course, being a Lexus, the vehicle is expected to be filled with the latest technologies and luxuries.

As far as we know, the new model is set to appear on the market just after the Geneva show next year, which runs in March.