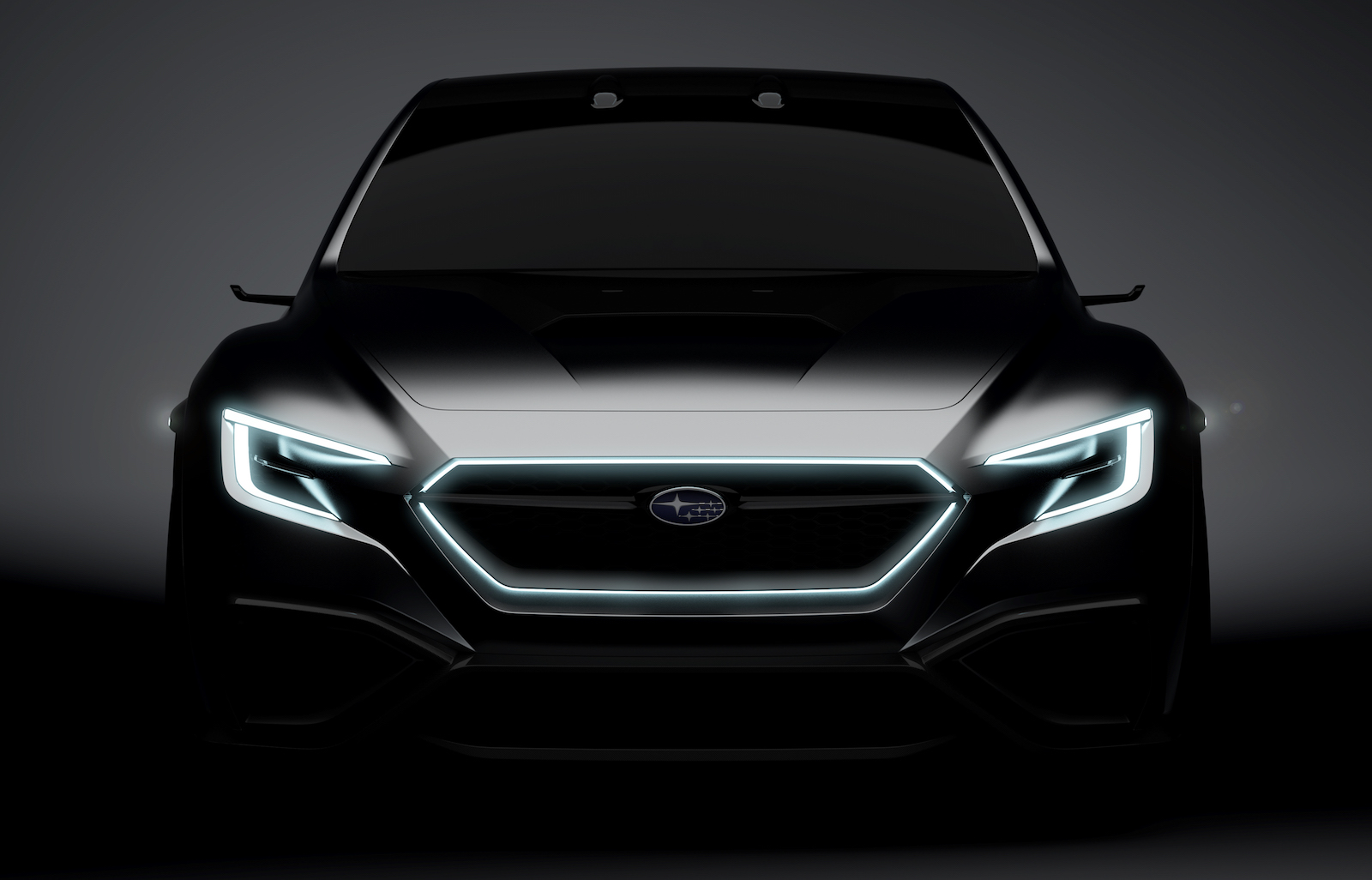 A new future-previewing Subaru concept will be unveiled at the Tokyo motor show this year, under the VIZIV concept family. It’s set to give us a glimpse of the future WRX. 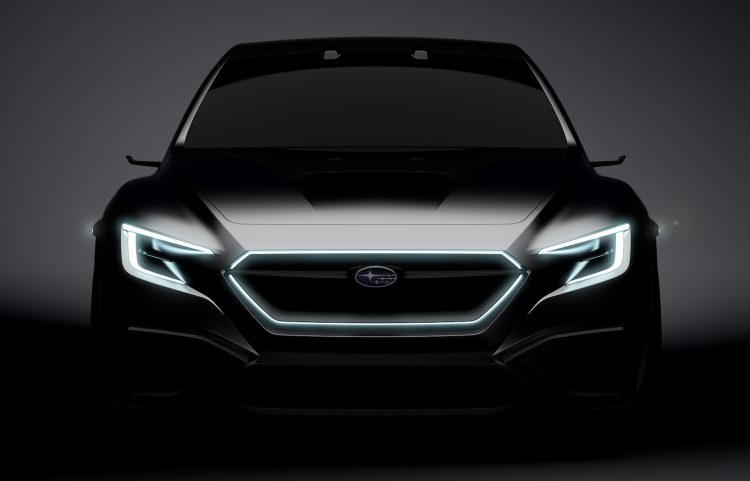 Subaru says the new version is a vision for a future performance sedan that follows the brand’s “enjoyment and peace of mind” philosophy. Not much is confirmed in terms of specifications or the proposed vehicle segment, however, Subaru says the concept features a sports sedan body with advanced driver-assist technologies via an evolution of its EyeSight system.

Judging by the teaser the concept could preview the next-generation WRX, expected to arrive around 2019-2020. The iconic bonnet scoop is evident, although it appears to be more of a vent than an intake, while the strong wheel arches and wide front end give it the presence of a proper WRX.

Also making its debut at the Tokyo motor show will be a BRZ STI Sport. Excitingly, Subaru Australia says the car will feature elements of a yet-to-be-announced special edition BRZ that will go on sale locally towards the end of this year.

Subaru talks about enhanced ride quality and handling stability with the ‘STI Sport’ edition, thanks to improved body rigidity and a bespoke suspension tune. There are also some unique body trimmings to help separate the edition from the regular model, and some interior enhancements.

Unfortunately, it looks like a factory turbo engine is out of the question, with no mention of any special engine tuning or distinctions between the regular model. Subaru recently introduced a model update for the regular BRZ which stretched the 2.0-litre naturally aspirated flat-four to 152kW (from 147kW).

Enthusiasts have been longing for a proper STI model with a turbo engine, however, it doesn’t look like this is ever going to happen. We’ll await the Tokyo show, which starts on October 25, for more information.