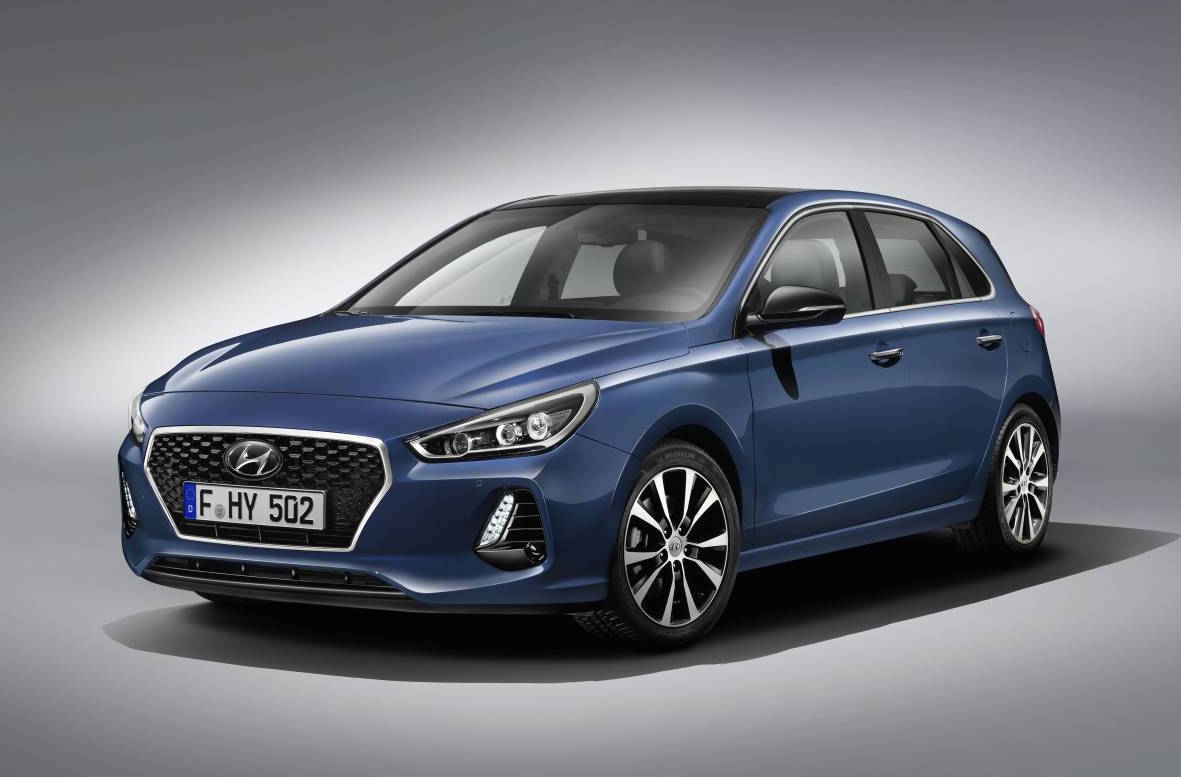 The Hyundai i30 has seen staggering popularity in Australia and the all-new third-generation version looks set to continue that success. 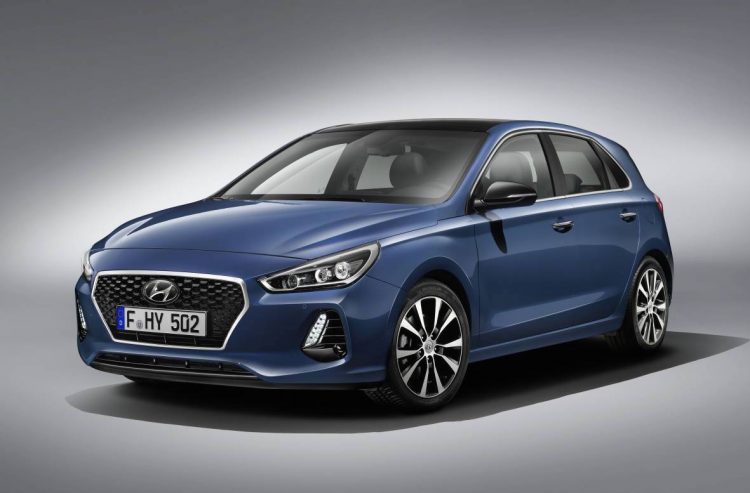 Completely unveiled ahead of its public debut at the Paris Motor Show later this month, the 2017 i30 features a range of fresh powertrains to go with its new look.

The headline act is a new 1.4-litre turbocharged four-cylinder combined with a six-speed manual or the brand’s seven-speed dual-clutch auto as seen in the Veloster Turbo Series II and Tucson 1.6 Turbo. In this application, the 1.4 develops 103kW of power and an impressive 242Nm of torque. 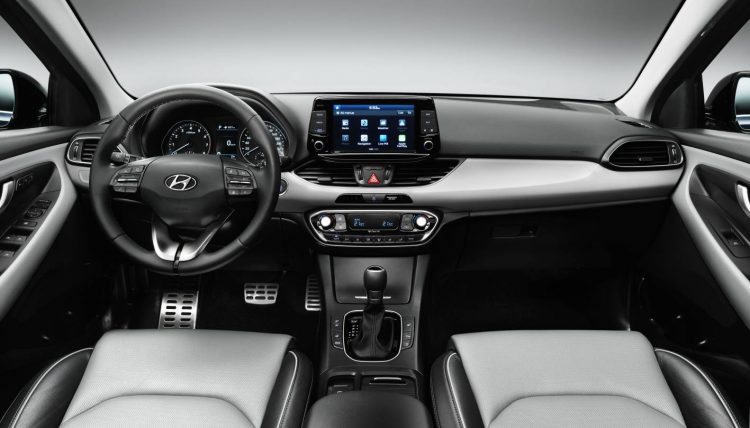 The new i30 benefits from a rigid body that utilises 53 per cent advanced high-strength steel. With the car rigorously tested at the Nurburging, the company is promising superior dynamics and comfort to the outgoing model and that’s before the local testing regime for Australian-delivered models.

The new i30 will go on sale here during the second quarter of 2017, with the hotly-anticipated N performance variant following thereafter.