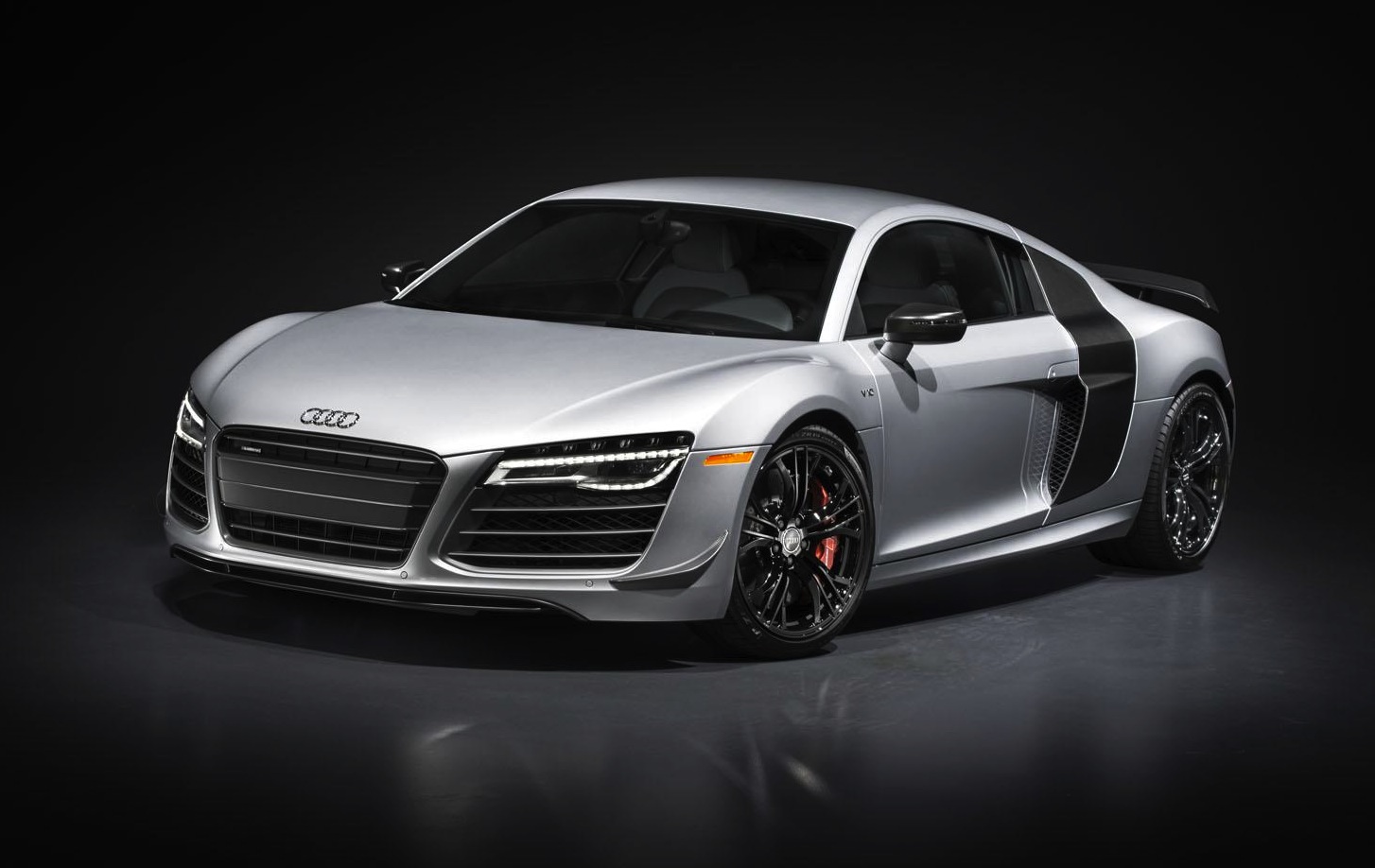 Meet the new most powerful Audi production car ever made, the R8 Competition. It will make its public debut at the Los Angeles Auto Show next month. 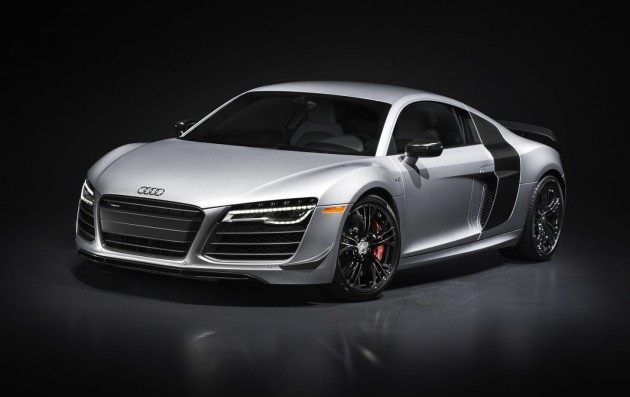 Slated to be one of the last versions of the current generation R8, the R8 Competition brings all of the current model’s great assets together into one complete package.

Styling has been amped up, with plenty of matt carbon fibre trimmings, including special winglets on the front corners, carbon side mirrors, carbon front spoiler, side panels, and a carbon rear wing and diffuser. It’s all inspired by the R8 LMS racing car. Scott Keogh, president, Audi of America, said,

“The limited-edition Audi R8 competition is the closest road car to our R8 LMS ultra race car that has won virtually every race around the world. It is designed for the driving enthusiast and we’re excited to bring 60 units as a limited-edition to the US.”

In the engine compartment sits the famed 5.2-litre naturally aspirated V10 engine producing 425kW of power. This officially makes it the most powerful Audi road vehicle to ever go into production. It helps shift the R8 from 0-100km/h in just 3.2 seconds and on to a top speed of 320km/h.

Linked up to the engine is a seven-speed S tronic dual-clutch automatic transmission feeding power into a quattro all-wheel drive system. With these stats, it also becomes the fastest road-legal R8 ever. 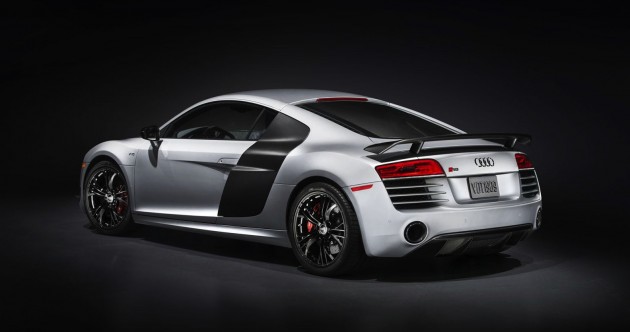 Unfortunately for local R8 lovers, the R8 Competition will be sold exclusively in the US market. Just 60 examples will go up for grabs, with the order books opening next month ready for deliveries early next year.