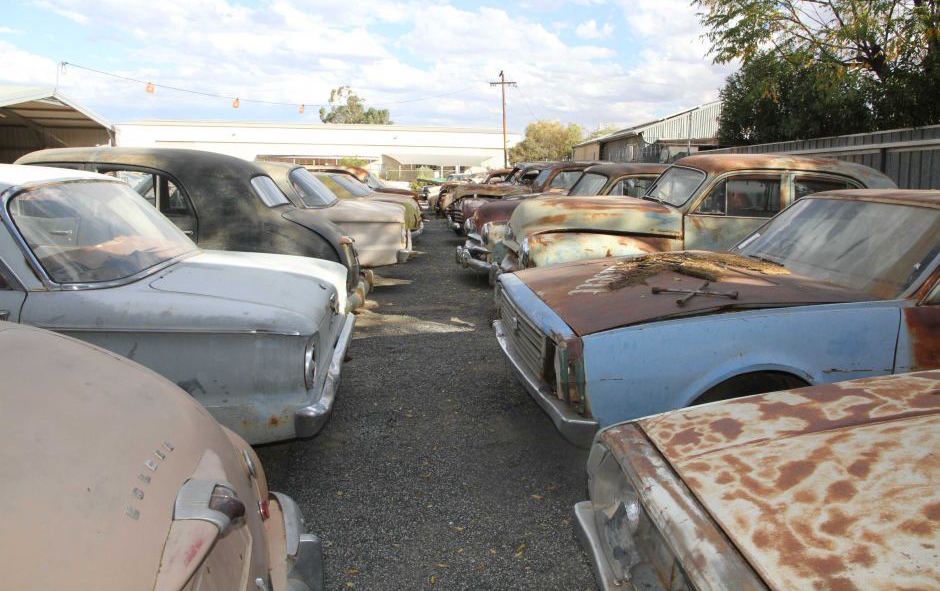 A bounty of cars is set to go under the hammer in Alice Springs, as part of a vast collection from a recently departed local character. 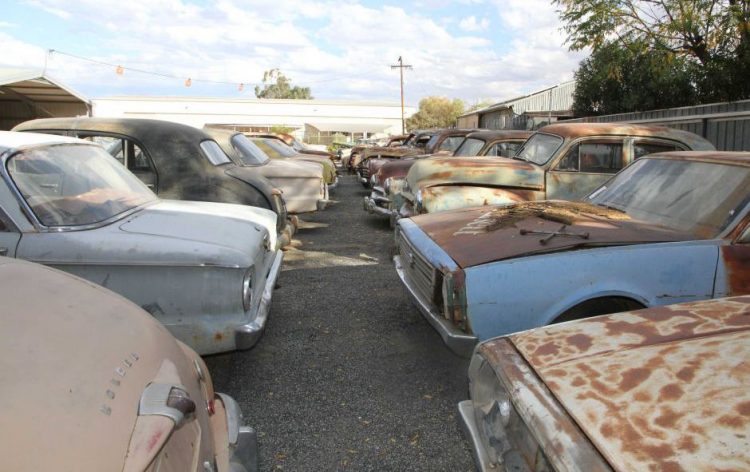 Graeme Phillips collected an enormous amount of Australian and international cars over his 81-year lifetime, with friends describing him as ‘larger than life.’

Fellow Alice Springs local, John Smulders, recalls the man and his collection who became part of the landscape. In an ABC report he is quoted as saying: “I had no idea he had this many cars though; it’s eclectic and what a hoard!

“I think he’s probably got a good sense of history, he’s collected cars that obviously have belonged to Central Australia but also cars that are Australian icons — from the early Holdens, the early Falcons through to post-war vehicles, Army Jeeps.

“It’s very rare to have so many vehicles in one place… for these to come up in the public, it’s once in a lifetime.”

Included in the collection are several FX Holdens, early XK Falcons, a ZC Fairlane, Leyland P76, 1966 Ford Mustang, 1948 Ford Pilot and many many more, including 2500 number plates and 400 spoons.

The online auction is still underway, so hurry to Pickles’ web page if you want to snap up a bit of Aussie memorabilia.