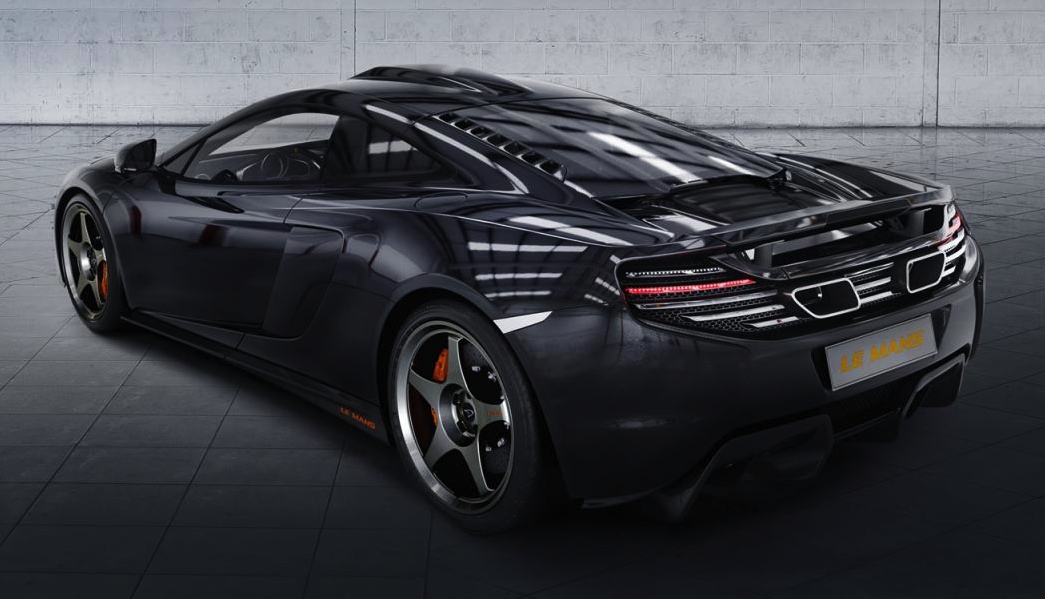 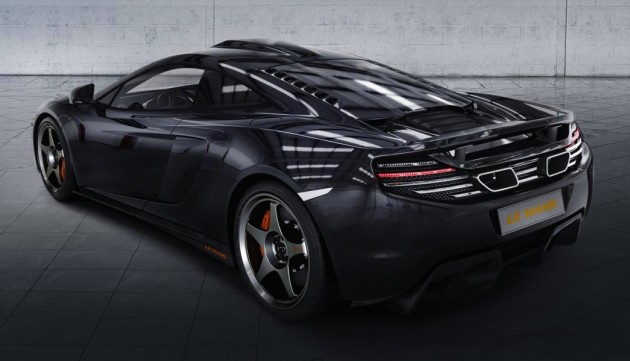 Limited to only 50 units, the special model is based on the 650S and will only be available as a coupe. The design and styling of the special model has been inspired by the race-winning model F1 GTR, and came to life through collaboration with Peter Stevens, one of the original designers of the McLaren F1, and McLaren Special Operations.

The exterior of the special model wears metallic Sarthe Grey paint, which is inspired by the colour of the McLaren F1 GTR. Step inside and passengers are treated to black leather and Alcantara trim, black sports seats with contrasting McLaren Orange Alcantara in the centre, an Alcantara steering wheel, unique floor mats, and a special McLaren build plate showing the nature of the special model.

Power for the Le Mans model remains unchanged from the standard production 650S, which is rated at 478kW and 678Nm from its 3.8-litre twin-turbo V8 engine. Performance-wise, the 650S can shoot from 0-100km/h in just 3 seconds and can run on to a top speed of 333km/h.

UK pricing for the McLaren 650S Le Mans starts from £244,500 (approximately AU$453,000), with each owner receiving an exclusive invitation for them and a guest to join McLaren at a 20th anniversary celebration of the famous victory at the historic Le Mans circuit.

“The design of the McLaren F1 rewrote the rulebook. It was intended to offer the ultimate, no compromise road driving experience. The fact that it was transformed into a racer, and a race winner, was true testament to the strength and integrity of the original design, which is something I am very proud of.

“With a mix of subtle design traits, the 650S Le Mans adds a modern twist by blending the iconic lines of the McLaren F1, and heritage features such as the wing louvres and the roof-mounted air intake, with groundbreaking technologies. It is a fantastic homage to that original design, and to the incredible race result achieved by the team in 1995 at one of the most difficult, and most challenging races in the world.”