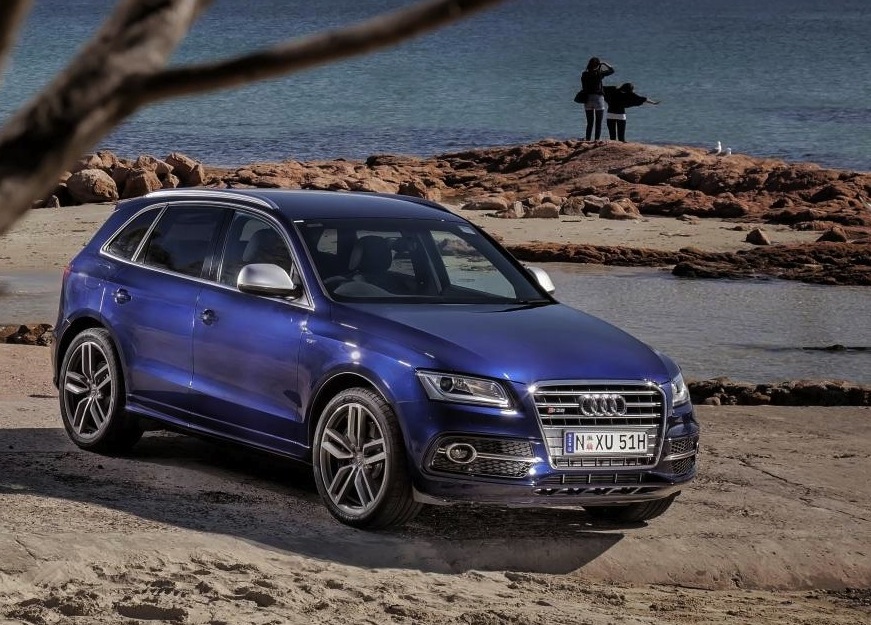 Audi has launched the new Audi SQ5 performance SUV in Australia, boasting the title as the world’s quickest diesel SUV, according to Audi. With a powerful TDI engine linked up to a quattro all-wheel drive system, it’s no surprise really. 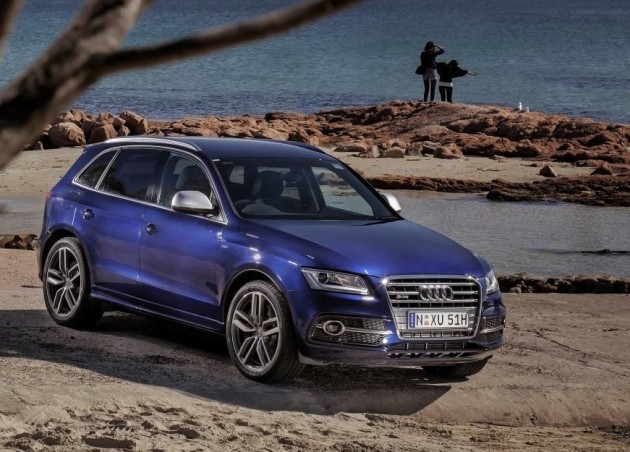 Featuring the company’s new 3.0-litre twin-turbo diesel V6 engine producing 230kW and 650Nm, also seen in the A6 TDI Biturbo rocketship, the SQ5 is capable of 0-100km/h in just 5.1 seconds. That makes it the quickest diesel SUV currently on sale.

Despite the proper sports car performance, the new addition to the Q5 range comes with an average fuel economy rating of just 6.8L/100km.

Aside from the excellent performance and economy figures, the SQ5 sits at the top of the range, becoming the new flagship Q5. Being an Audi ‘S’ vehicle, it comes with plenty of desirable standard features. 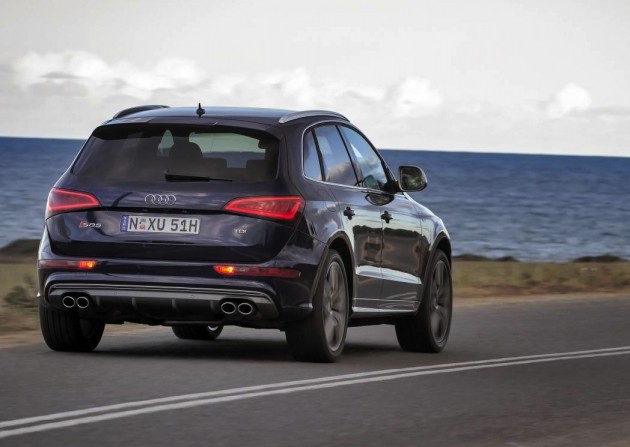 On the outside there’s a neat bodykit which subtly hints at its mechanical credentials, including a sports front bumper, wheel arch extensions, and a finned rear diffuser and spoiler at the back. There’s also the unmistakable quad-outlet exhausts poking out from underneath.

Audi has equipped a full sports suspension setup to the SQ5 which lowers the SUV by 30mm. This provides reduced body roll and better handling. It also helps to give the SQ5 a fatter and more imposing stance, especially while riding on the 20-inch alloy wheels. 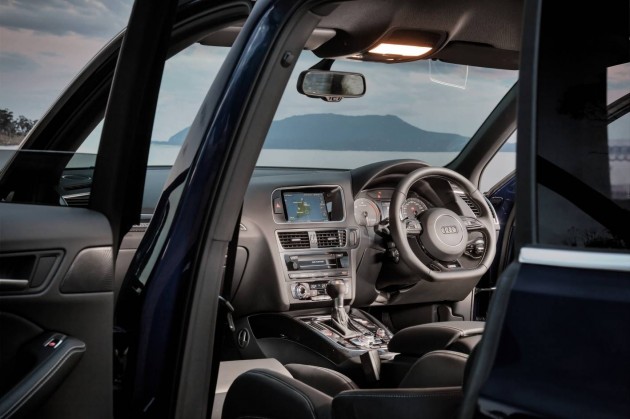 The sporty theme is carried over to the interior, with bolstered seats, brushed aluminium or carbon trimmings, and a range of ‘S’ fixtures such as pedals, a flat-bottomed steering wheel, and gear selector.

To celebrate the launch of the new model, Audi is offering a ‘Launch Edition’ package for the first 60 examples. These come with additional features to add exclusivity. Items include:

As mentioned, prices for the torque machine start at $89,400 (excluding on-road costs).