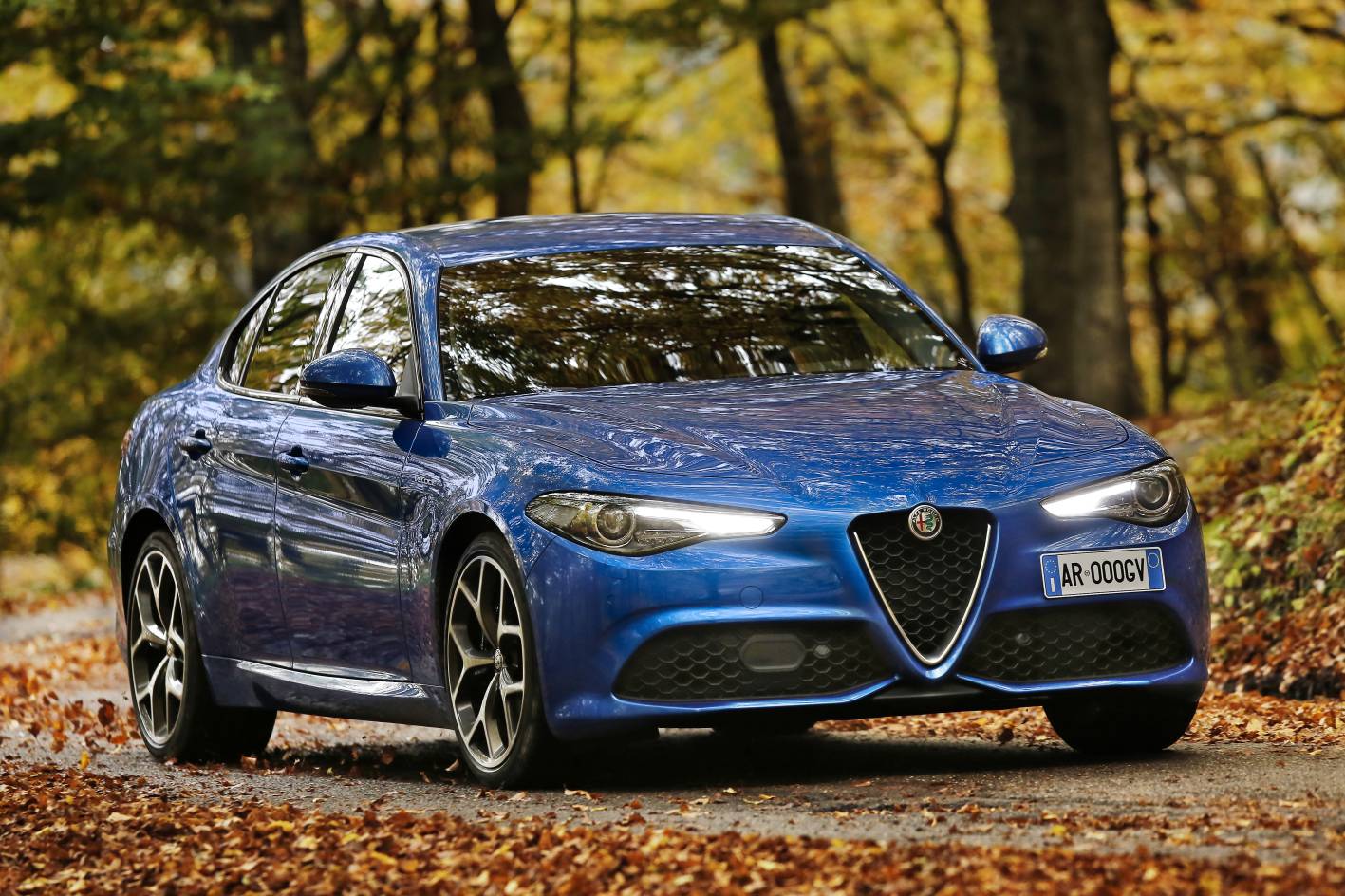 Alfa Romeo’s Australian arm has lifted the lid on the specifications of its upcoming Giulia lineup, ahead of the local launch in February, 2017. 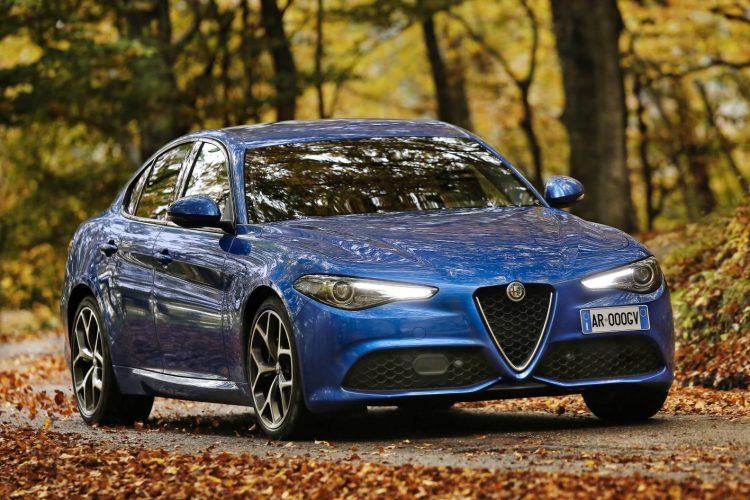 The Giulia will be offered four variants; the base-spec Giulia, Super, Veloce, and flagship Quadrifoglio. The latter, among other achievements, is the current Nürburgring production sedan lap record holder with a time of 7:32.

While Alfa Romeo hasn’t confirmed prices, we have managed to get a look at how the Giulia lineup will be packaged, with five trims split over the four variants. Thanks to Alfa’s new underlying rear-wheel drive architecture, the Giulia has a perfect 50/50 weight distribution, as well as a five-star Euro NCAP safety rating.

Stepping up into the Giulia Super adds the choice of the same 2.0-litre turbocharged four-cylinder engine (147kW/330Nm), as well as the option of a four-cylinder turbo-diesel producing 132kW/450Nm. While the 0-100km/h time drops to 7.1 seconds in the diesel variant, economy is improved from 6.0L/100km of the petrol engine to 4.2L/100km with the diesel option. The Guilia Super receives special interior touches, active cruise control, a heated steering wheel and eight-way adjustable driver’s seat.

Alfa says that Aussies looking to spice it up a little, without breaking the bank, can opt for the 206kW/400Nm 2.0-litre turbocharged four-cylinder offered in the Giulia Veloce. With a 0-100km/h sprint of 5.8 seconds, it manages a fairly economical 6.1L/100km combined cycle. The Veloce receives performance-inspired mechanical upgrades like Alfa SDC adjustable suspension, a limited-slip differential, upgraded brakes, 19-inch alloys, and red brake calipers. Inside, there’s special touches like aluminium inserts, pedals and sport leather seats, as well as a premium sound system. 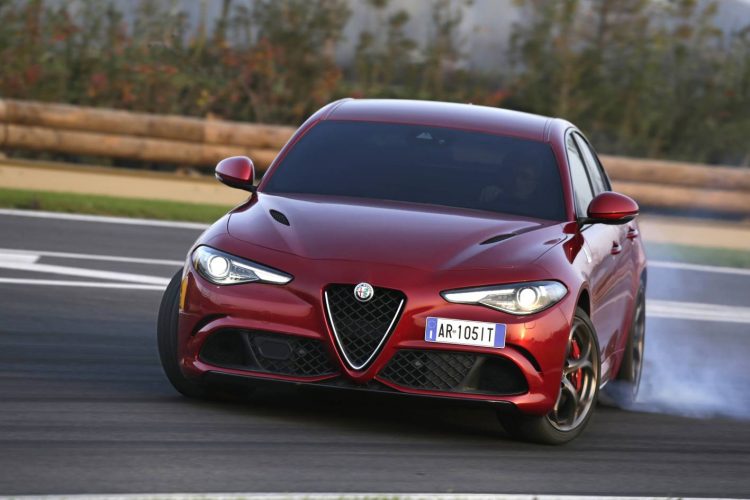 While Fiat Chrysler hasn’t released its Australian prices just yet, it did release a statement recently confirming prices for the Giulia for the North American continent. The base model has been confirmed with a starting price of US$37,995 (about AU$51,000 after a straight conversion) excluding delivery and on-road costs.

The flagship Quadrifoglio is priced from US$72,000 (about AU$96,000). This is of course excluding transport and on-road costs. Australian buyers, keep in mind the Luxury Car Tax.