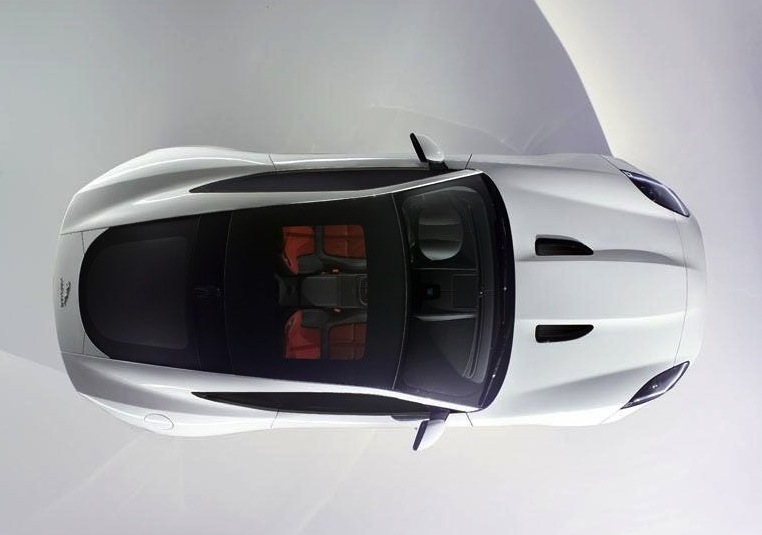 Jaguar has released the first teaser image of the new Jaguar F-Type Coupe before its official unveiling at the Los Angeles Auto Show in a couple of weeks. The new model will join the current F-Type convertible next year. 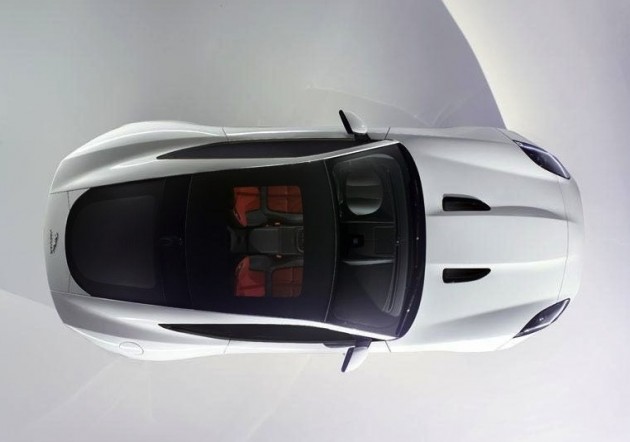 Fittingly, Jaguar has revealed the roof of the new coupe. It adopts a mostly glass layout, as you can see, giving it a cool body-colour and black two-tone scheme.

The new model is inspired by the C-X16 concept car which was unveiled a couple of years ago. From the concept to production, not much has been changed in terms of the overall proportions and silhouette.

There’s no doubt, this will be one of the sexiest two-door sports cars on the market when it arrives. Ian Callum, director of design at Jaguar, said,

“The excitement generated when we revealed the C-X16 concept was terrific; so to now be on the cusp of what I can assure you will be a drama-filled reveal event in Los Angeles for F-Type Coupe is a very significant moment.”

As for the engine, official details are yet to be announced. However, it is highly likely it will come with the same supercharged lineup as offered in the convertible. Engines include a 250kW and 280kW supercharged V6 and a 364kW supercharged V8.

Stay tuned for more details upon the opening of the LA show from November 19.