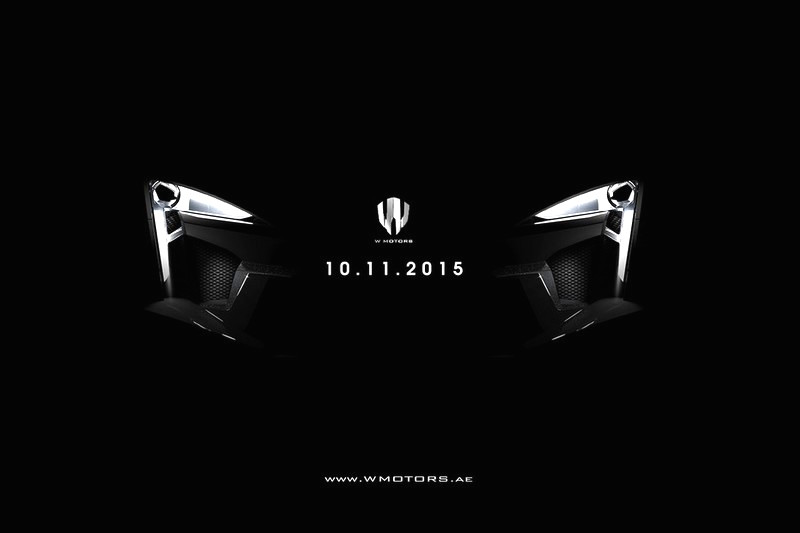 The crazy minds at W Motors are planning another extravagant supercar, called the Fenyr SuperSport. It will be unveiled at the Dubai Motor Show next week. 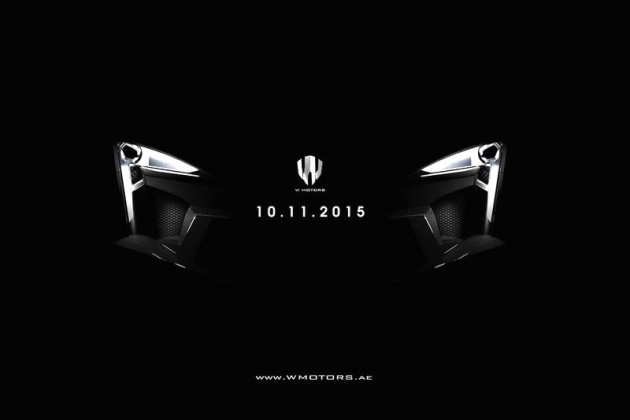 So far only these teaser images have been revealed, but the new model is expected to show off a radical exterior design similar to the previous Lykan HyerpSport. It looks like it will feature a lightweight carbon fibre body as well, to keep weight to a minimum.

In the engine bay is expected to be a Porsche-derived 3.7-litre twin-turbo flat-six engine developed by RUF. W Motors says it will produce upwards of 736kW, offering sheer “performance, power and speed”. W Motors turned to its Twitter account to give out a chilling message in regards to the new machine, saying;

“The earth will shake violently, trees will be uprooted, mountains will fall and all blinds will snap – Fenyr will be free.”

Compared with the mental Lykan, which offered 567kW, the new model is likely to trump the old 2.8-second 0-100km/h time. We can also expect a higher top speed than the Lykan’s 385km/h terminal velocity.

The Dubai-based car company is planning to make just 25 examples of the Fenyr per year, making it a lot more exclusive than the finest from Ferrari and Porsche. Prices are yet to be confirmed but you can probably imagine the number of zeros involved will be six or more.

All will be revealed at the Dubai International Motor Show which opens on November 10. Stay tuned for updates.