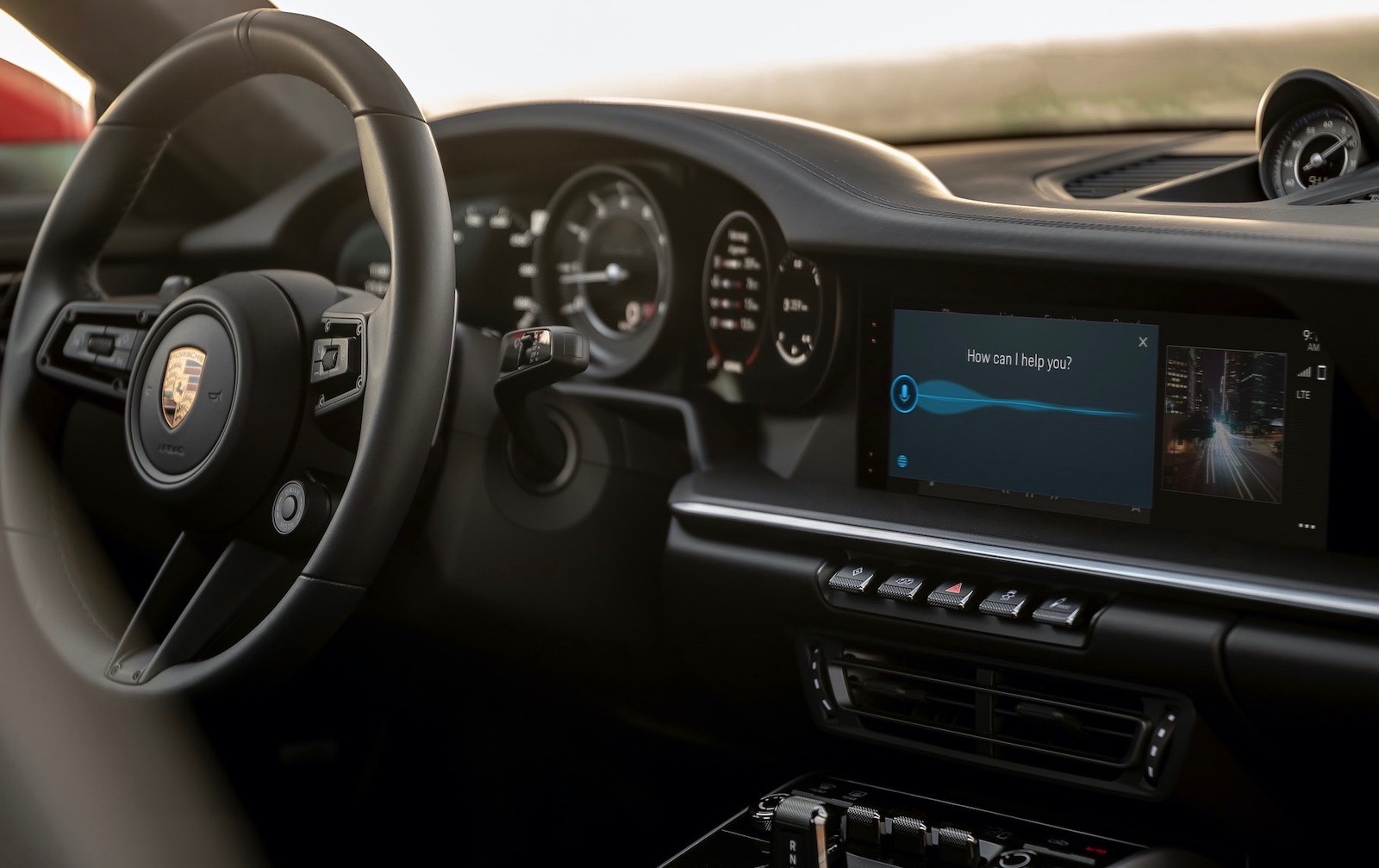 Porsche has confirmed the belated arrival of Android Auto, as well as added Apple functionality and a new voice control assistant in its latest sixth-generation infotainment system. 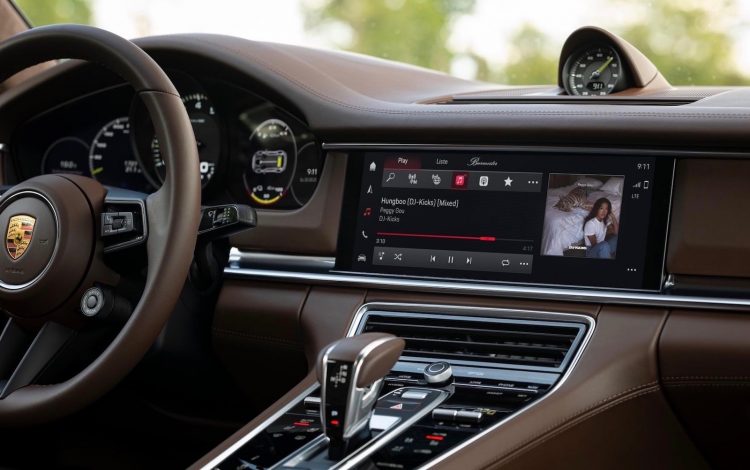 The updated infotainment system, otherwise known as Porsche Communication Management, or PCM 6.0, is now available on the latest 911, Cayenne and Panamera models here in Australia.

Significantly, the updated PCM system has faster processors that can handle things like navigation and entertainment with smoother operation, and it can be updated wirelessly with over-the-air software revisions. Porsche is bundling three years of complimentary in-car internet connectivity with the sale of every new vehicle as well.

Porsche says that for the first time smartphones running Google’s Android OS now have full integration with the PCM. This comes after years of leaving Android users in the dark, as it opted to integrate Apple CarPlay functionality first. Porsche’s infotainment system connects to Android Auto via a USB cable, rather than wireless connectivity. 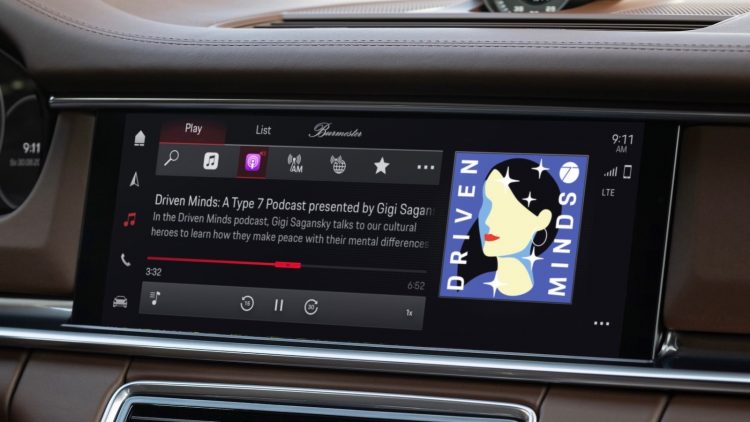 Also mentioned in the update is optimised Apple Music and Apple Podcasts functionality, as well as the ability to pair with an Apple iOS device wirelessly. So while Android is included in the latest update, Porsche is still seemingly prioritising Apple users over their Android counterparts. Those purchasing a new 911, Cayenne or Panamera will receive a complimentary three-month subscription for Apple Music.

In terms of updates for the navigation system, Porsche says that PCM 6.0 can make significantly faster calculations, as well as monitor real-time traffic patterns to calculate the fastest possible route.

Porsche has also introduced an updated voice command system that is prompted into action with the words “Hey, Porsche”. It can respond to conversational sentences like “I need some petrol soon” and “I’m getting a little bit cold”. Functions like massaging seats and Porsche’s ambient lighting package have also been programmed to work with the voice command system.