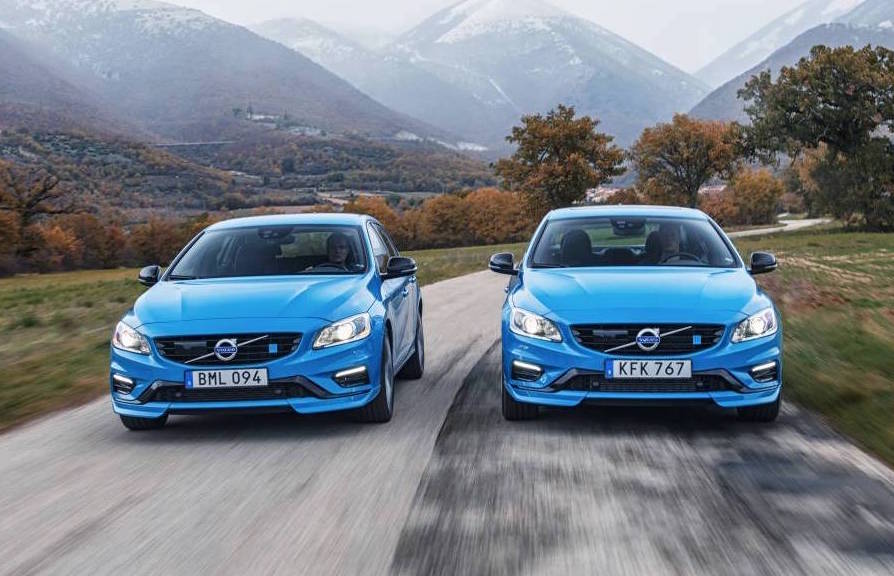 Volvo’s new 2017 update for the S60 and V60 Polestar performance vehicles have been priced, with a gruntier and more economical four-cylinder replacing the previous inline six version, which was $10,000 dearer. 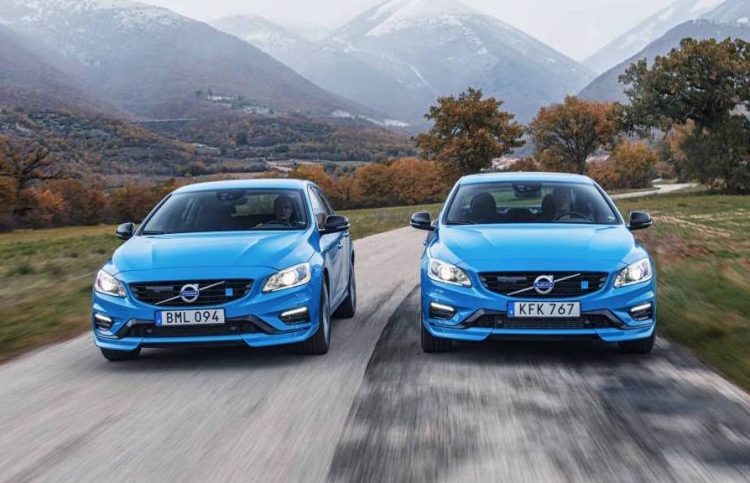 The S60 Polestar is priced from $89,990 according to the company’s local website, while those in need of a wagon will find the $92,990 V60 Polestar can transport them and their cargo very quickly. The pair utilise a 2.0-litre supercharged and turbocharged inline-four that generates 270kW and 470Nm, which is then channelled through an eight-speed auto and Haldex all-wheel drive system.

Both come standard with 20-inch alloys, a full suite of driver assistance packages and airbags – which you would expect from a Volvo – plus luxury items such as sat-nav, parking sensors front and rear, electric leather seats, and keyless start.

These cars face off against the BMW 340i, Audi S4 and Mercedes-AMG C 43, which are all costlier than the Volvo. This follows the introduction of Polestar performance kits for lower models introduced last year. 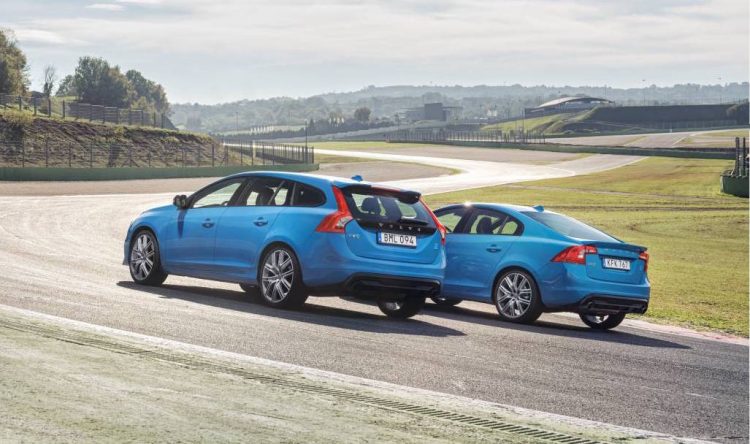