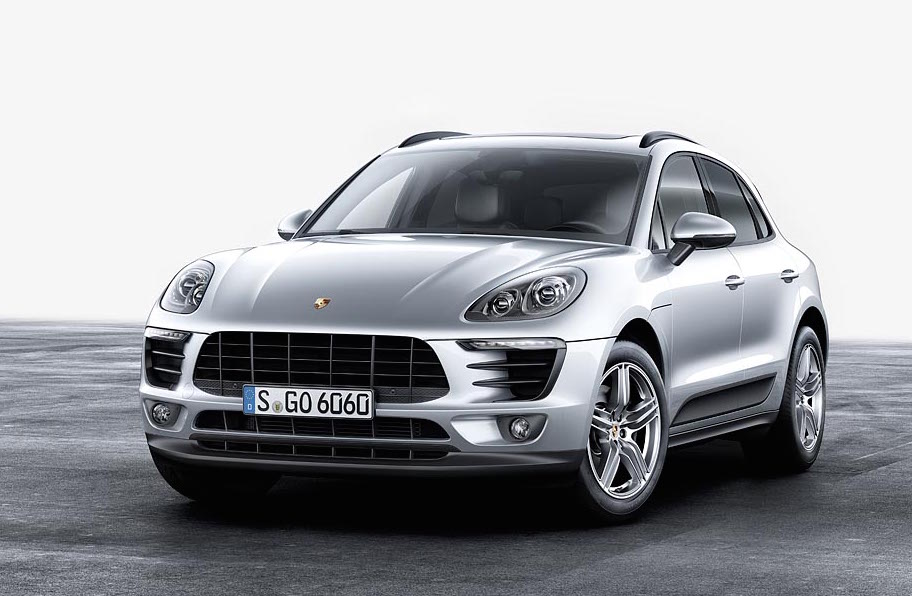 Downsizing trends are not only taking over the entry-level 718 Boxster and Cayman, and the updated ’991.2’ 911, the Macan is the latest recipient of the new mechanical philosophy. 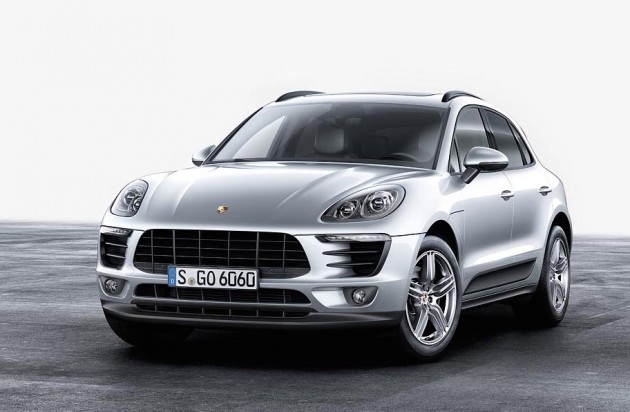 Porsche has just announced the Macan four-cylinder. It becomes the nameplate’s new entry-level model and is expected to be the most affordable of the range.

Under the bonnet is a fresh 2.0-litre turbocharged four-cylinder engine producing 185kW of power and 370Nm of torque. These outputs put it just a smidge above the industry standards at the moment for a 2.0-litre turbo, but it sits as the least powerful Macan, just under the 190kW diesel.

Despite being the least powerful Macan, it is still a Porsche and still offers sportscar levels of performance. In fact, weighing in at 1770kg, it is the lightest weight Macan. Acceleration from 0-100km/h takes just 6.7 seconds, with a top speed of 229km/h.

Going for a smaller engine comes better economy of course, with the official average test recording 7.2-7.4L/100km. These figures place it as the second most economical variant, with the diesel version remaining the ‘greenest’, with an average consumption of 6.1L/100km.

The new variant is available in Europe now. In terms of an Australian introduction? Porsche says the demand for the existing lineup is still high, so it has “elected to delay the introduction of the new Macan four-cylinder until not before calendar year 2017”.

In Australia, the most affordable Macan is the diesel. Prices have jumped considerably since its launch in 2014, from $84,900 to $91,900 for the MY2016 version with the same engine. The four-cylinder version, when it arrives, could bring the entry point back to just above the $80,000 mark.