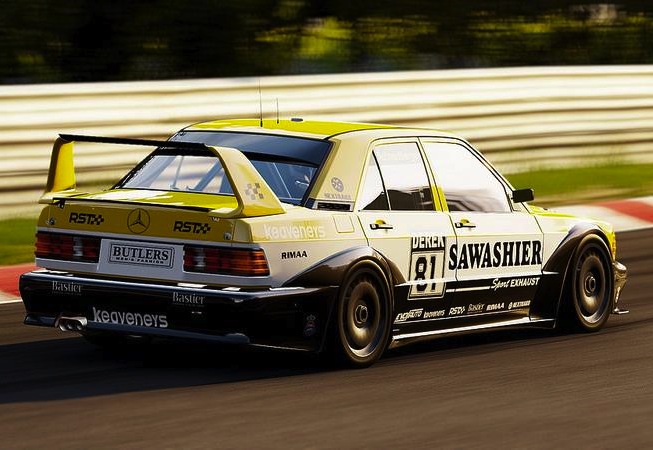 A new computer and console game is on the horizon promising spectacular graphics. The game, called Project CARS (Community Assisted Racing Simulator), is being developed by Slightly Mad Studios. 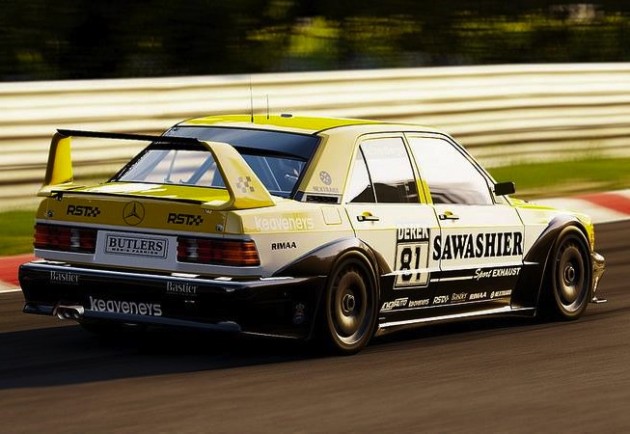 You may have heard of Slightly Mad Studios. The team has been responsible for some well-known games such as Need for Speed Shift and Shift 2: Unleashed, Test Drive Ferrari Racing Legends, and Biker Bash.

As you can see in the gallery below, the game looks incredibly realistic. These images are from actual gameplay on the PC version and haven’t been modified for photo modes or for intro demos.

By the looks of it there is going to be a host of desirable cars on offer in the game, including racing cars from Le Mans, Touring and open-wheel, as well as tuned road cars and rally cars. Over 60 models have been confirmed, along with over 35 world-renowned race tracks, so far.

Some interesting gameplay options will include full customisation including bespoke decals and liveries, online interaction and content sharing, with up to ten different gaming modes.

The game will be made for the PC, Steam OS, Sony PlayStation 4, Xbox One, and Wii U.