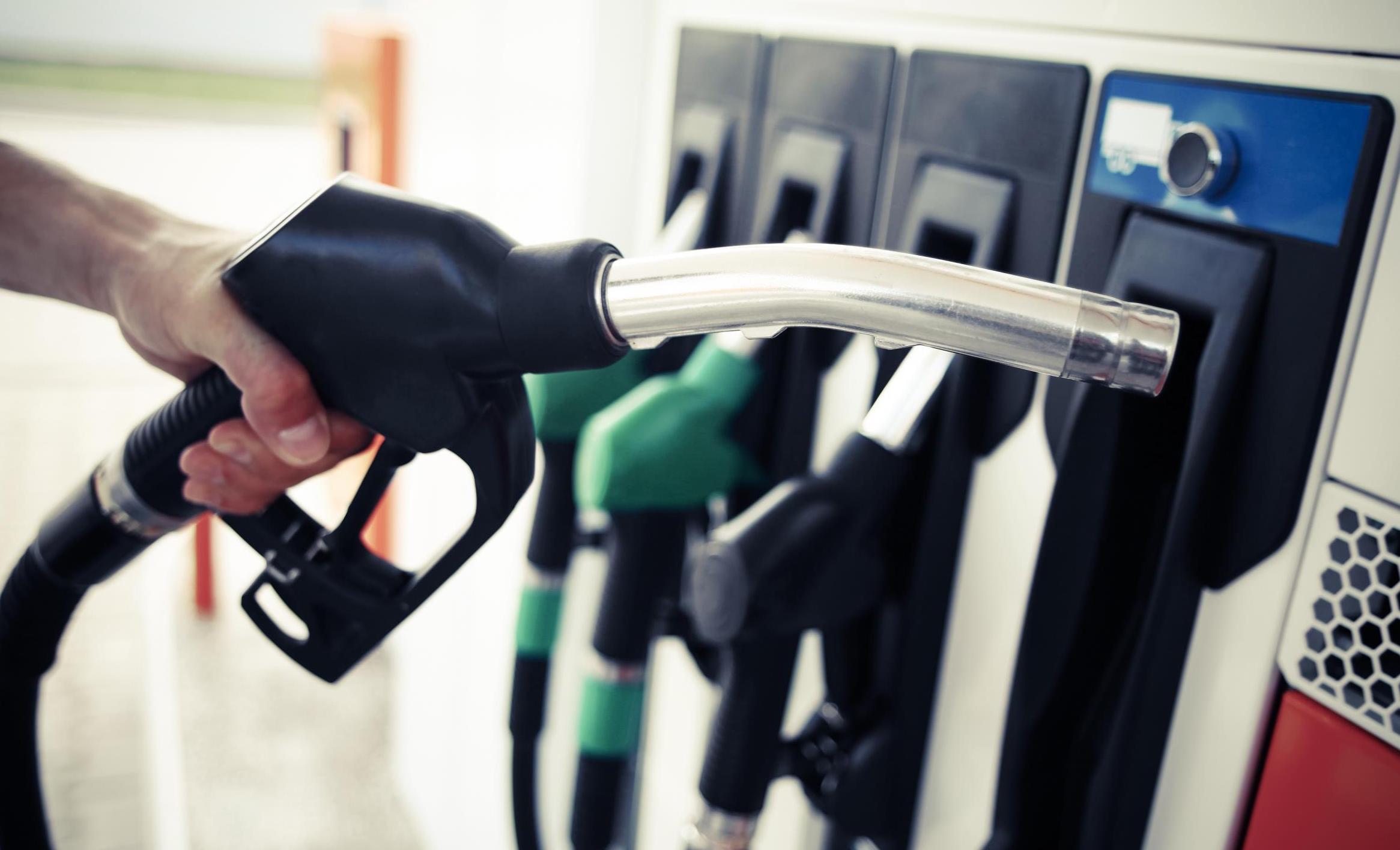 The Morrison government has handed down its pre-election 2022 budget, and there’s good news for motorists with the announcement that the fuel excise levy will be halved for six months. 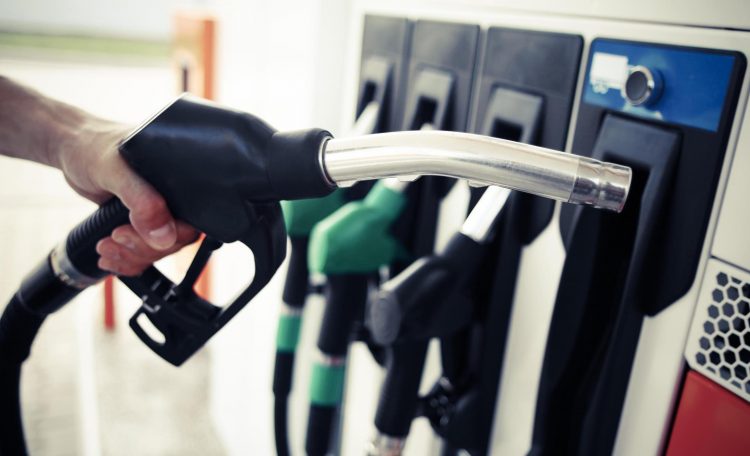 Until midnight last night, Australia’s fuel excise levy stood at 44.2 cents per litre of fuel purchased at the bowser, which will be halved to 22.1 cents per litre until September for all variations of unleaded petrol and diesel fuel.

This morning, Australian motorists woke up to the excise cut in action, however it’s expected to take around two weeks before motorists will see petrol prices heading south, which stands to be even longer in regional areas.

Federal treasurer, Josh Frydenberg, said that come September, the government expects the price of oil to sit at or below $100 per barrel, which would reduce the impact of the full excise fee returning.

The Australian Competition and Consumer Commission’s Gina Cass-Gottlieb said that it expects retailers to cut their price of petrol at the bowser “as soon as possible, as existing petrol stock levels are used up”. She said:

“We will contact petrol retailers to set out our clear expectations that the savings are passed ono to consumers and advise them that we will be monitoring their margins.”