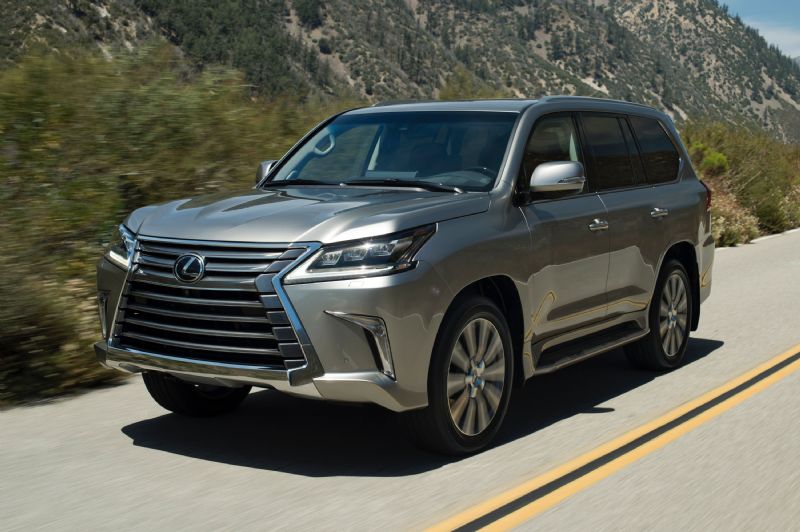 The new 2016 Lexus LX 570 large SUV has been revealed just prior to its Concours d’Elegance debut at Pebble Beach in the US this weekend. 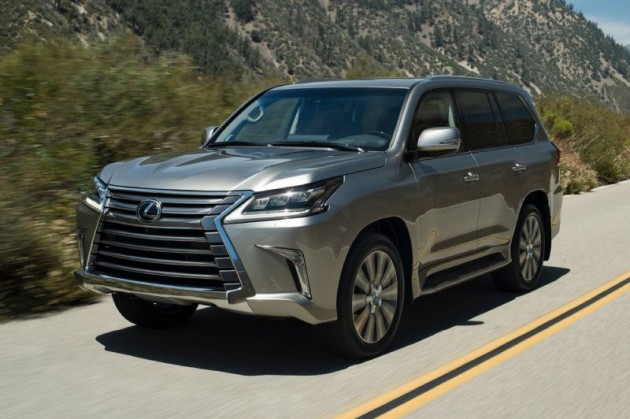 We’ve seen a number of questionable images and renderings of the new LX, but it looks like most of them were accurate. Lexus has gone for a very sharp and distinctive design theme for the heavy-duty LandCruiser-based 4×4.

At the front there’s the now-familiar ‘spindle’ grille design with a pointed central section, as well as bolstered wheel arches, and a completely new rear end. Lexus says every panel has been updated except for the four doors and roof.

In terms of hardware, the luxury Toyota-owned company is yet to announce specific engine details. However, the current 5.7-litre naturally aspirated V8 is set to carry over. It produces 270kW and 530Nm, with an official average fuel consumption of 14.8L/100km. Lexus has introduced a new eight-speed automatic though which replaces the current six-speed unit.

Taking a look inside we can see the decor has been updated and now features a 12.3-inch infotainment screen with the company’s Remote Touch control system. Drivers can also use the Drive Mode select system for multiple driving settings. 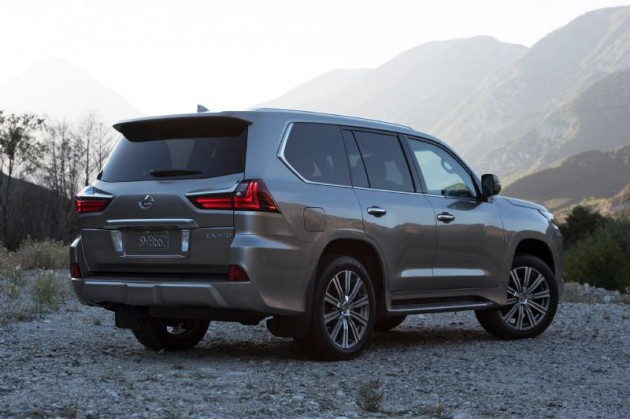 Lexus Australia says local specifications and pricing will be announced closer to its launch in December.