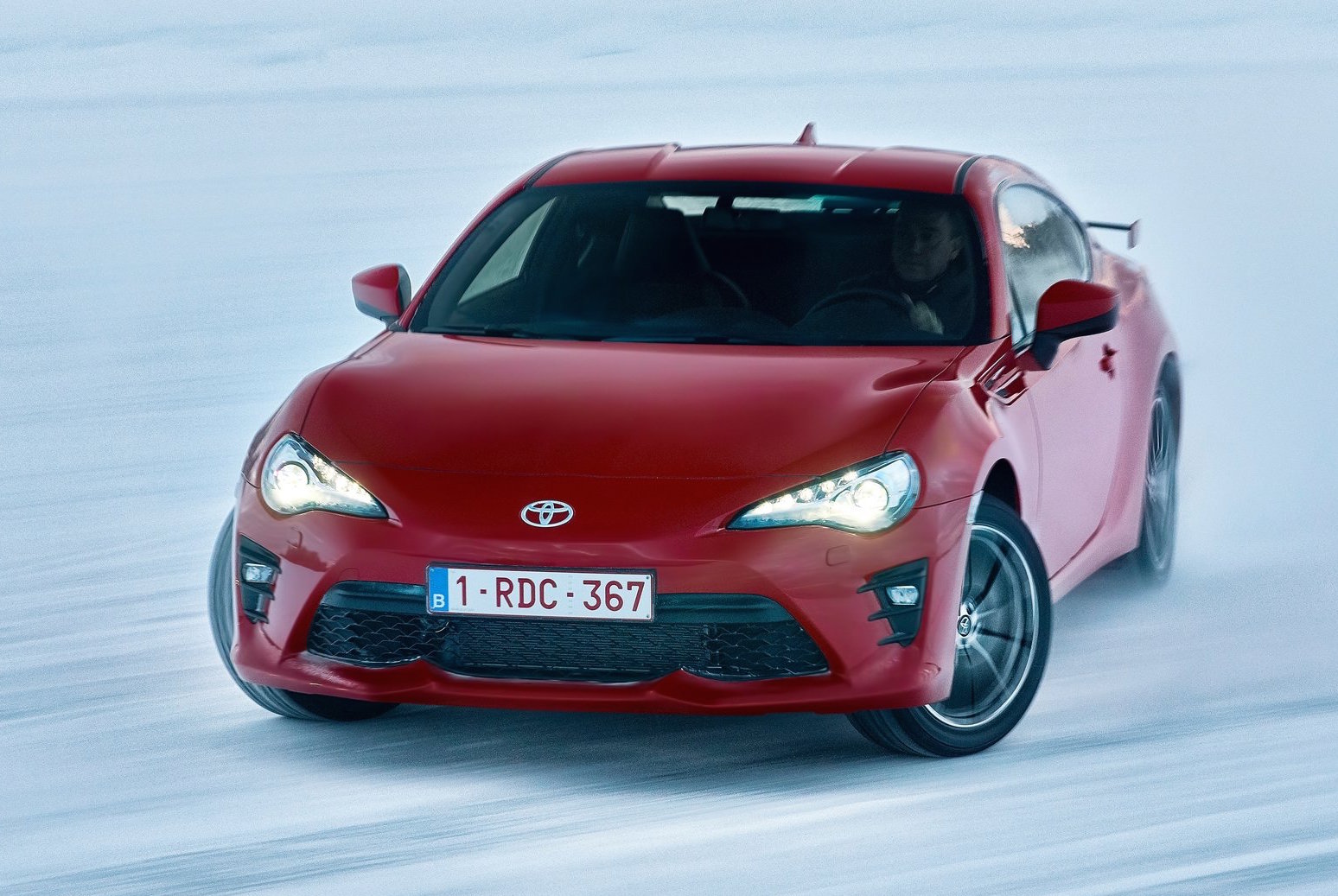 Toyota and Subaru may be planning on utilising some form of hybridisation in the next generation 86/BRZ models when they arrive in 2020, according to rumour. 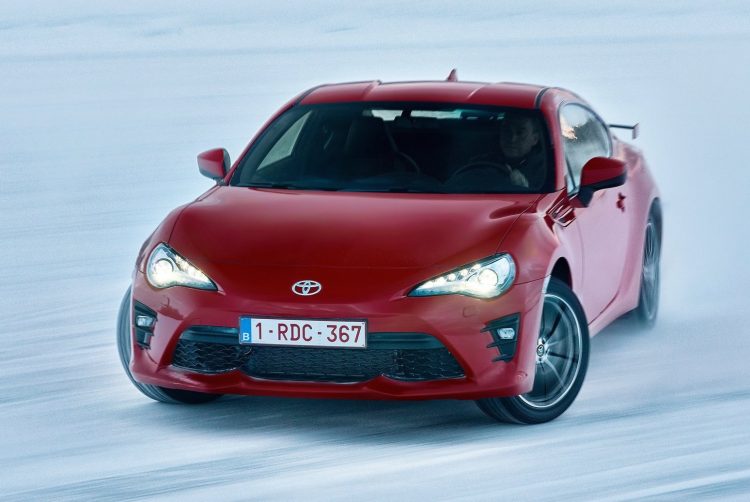 The rumour in question stems from an autoevolution report, addressing the possibility of the ‘Toyobaru’ co-development employing electrification to add some extra muscle for the second-generation sports cars. This would go against the grain in terms of interest and demand for a turbocharged model, although using an electric motor could help with low-end torque.

There is some evidence to be found in Toyota’s investment in the area of producing batteries. It was reported in December last year that Toyota had elected its president, Akio Toyoda, to head a new EV division. The company is also promising to release a long-range electric vehicle by the turn of the decade.

Earlier last year, Tada-San, one of the Toyota 86’s chief engineers, was quoted by Motor as saying, “We have started planning the next generation 86 [but to] try to provide something beyond people’s expectation is not easy,” he said in response to the 86/BRZ’s ravenous fan-base.

“It will definitely be above the fans’ expectation, because if you supply what all the fans really want, nobody gets really surprised or impressed, so wait and see, we provide something that will be really surprise.”

However, in this interview he did allude to the fact that a hybrid powertrain may not be exciting enough for such a hungry crowd of fans.

“Not necessarily we would be saying hybrid as such, hybrid could be part of the answer, but if [we] provide just a normal hybrid, it make [sic] no one surprised. It’s a good idea, but it is not surprising as [we] want to make. The whole package as a new generation 86… [we] want to make everyone go ‘wow’, beyond expectations,” he said.

As the bad cliché goes, only time will tell whether or not Toyota and Subaru look toward hybridisation for an extra supply of power for the next generation 86/BRZ, however, industry trends would suggest the move to a hybrid powertrain is a very likely possibility.