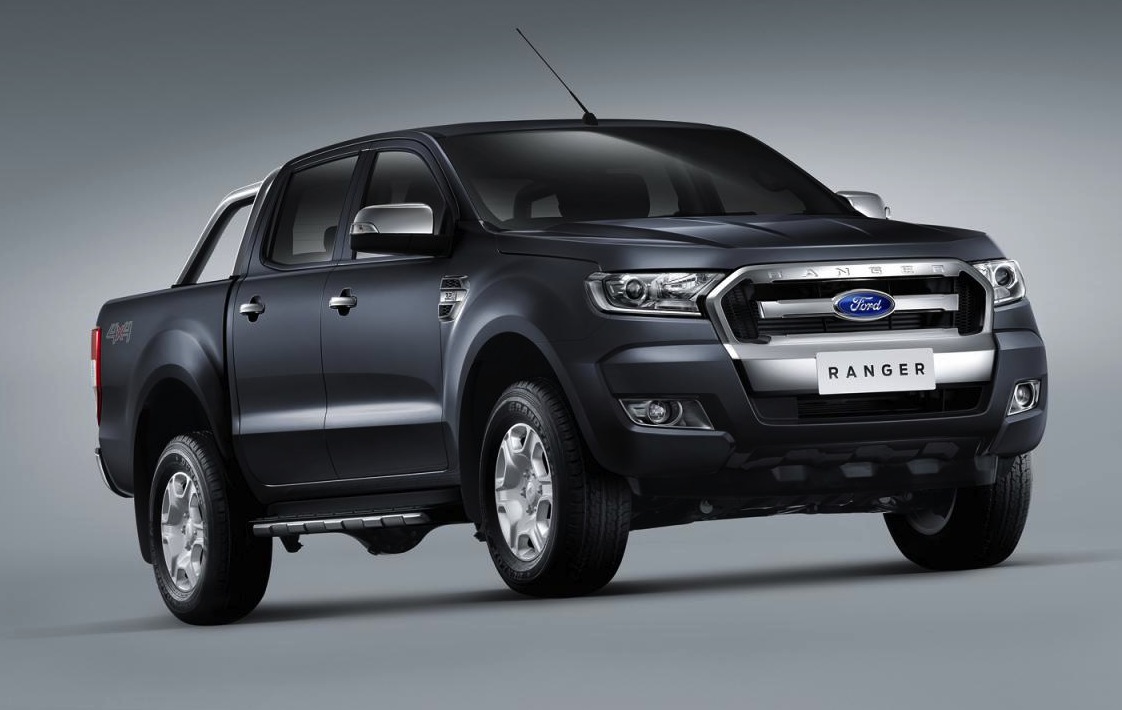 The first official images and details of the 2016 Ford Ranger have been revealed. The facelift introduces more advanced technologies, updated diesel engines, and improved economy for some variants. 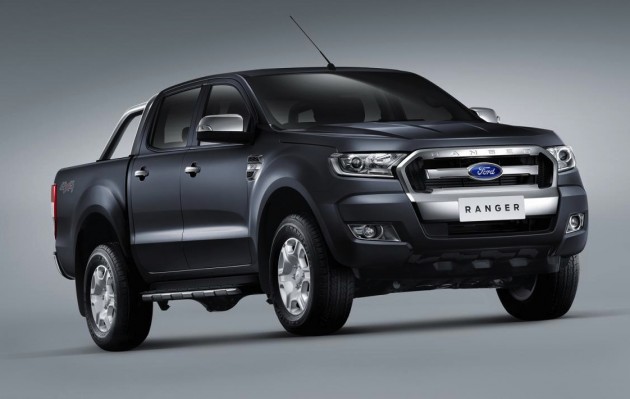 Starting with the design, the 2016 Ranger features a new front end with the most notable highlight being the more prominent American-style grille. The surrounding headlights are also a bit smaller while the rest of the body remains mostly unchanged, aside from minor trimmings and the bonnet.

Not only does the new Ranger show off a tough new face, there’s also many technology updates. The 3.2-litre turbo-diesel five-cylinder engine gets a new exhaust recirculation system which helps to reduce fuel consumption by 18 per cent. Output remains unchanged, at 147kW and 470Nm.

Ford Australia is set to launch the new model locally during the third quarter of this year. It will go up against a number of new utes being launched this year, including the Mitsubishi Triton arriving in April, and the updated Colorado and new Toyota HiLux later on.