Dany Bahar was fired from his position as CEO at Lotus earlier this month. Now Bahar has apparently decided to fire back at the British sports car maker, and is filing a lawsuit to sue Lotus. 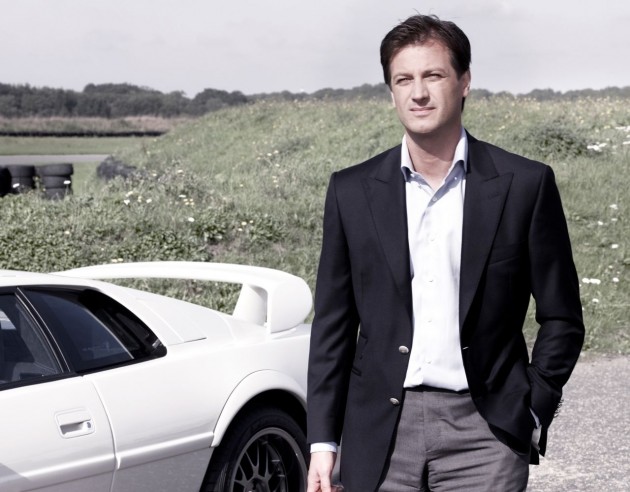 According to reports, Bahar is filing a suit at London’s High Court for wrongful termination.

Bahar was originally fired after suspicion that he was using company expenses to make renovations to one of his homes. Although the official reason for the sacking is still unclear, Lotus owner DRB-Hicom investigated the matter after a complaint had been made.

After the investigations, Lotus and DRB-Hicom announced the termination of his services.

Bahar has since denied using the company’s expenses to fund any personal projects.