Up for sale on eBay at the moment is a rare opportunity to not only get yourself a well-kept Porsche, but also a piece of NBA basketball memorabilia. It’s Shaquille O’Neal’s Porsche Panamera. 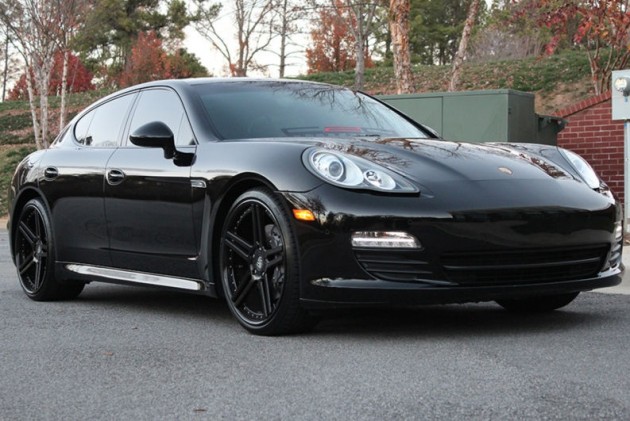 Being known as one of the heaviest basketball players to ever play in the NBA, Shaquille O’Neal, weighing 147kg, obviously needs a powerful car. Not only that, when you’re Shaq, you obviously need a car that’s going to stand out and match your status.

This mint Porsche Panamera was the car of choice. Shaq didn’t opt for the twin-turbo V8 variant, instead, this is the V6, featuring a 3.6-litre naturally aspirated petrol unit producing 224kW and 400Nm.

It’s dressed in a jet black exterior colour scheme for that cool, imposing look, and has just 19,500 miles (31,382km) on the clock. It’s also a one-owner vehicle. 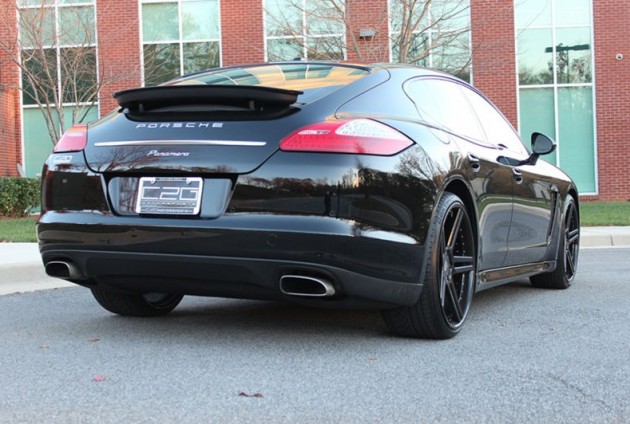 In terms of custom modifications, Shaq decided to go with a set of 22-inch alloy wheels which are painted in black to match the exterior. These suit the car perfectly we think, working in well with the sinister theme.

One other aspect of the Panamera that has been customised is in the interior. Since Shaq measures 2.16 metres tall, the driver’s seat rails have been extended to allow the seat to slide back further to accommodate Shaq’s vastness.

Other than that the NBA star has left the Panamera alone. It has been optioned with plenty of factory Porsche items though, including a sunroof, a premium Bose sound system, and a grey leather upholstery. 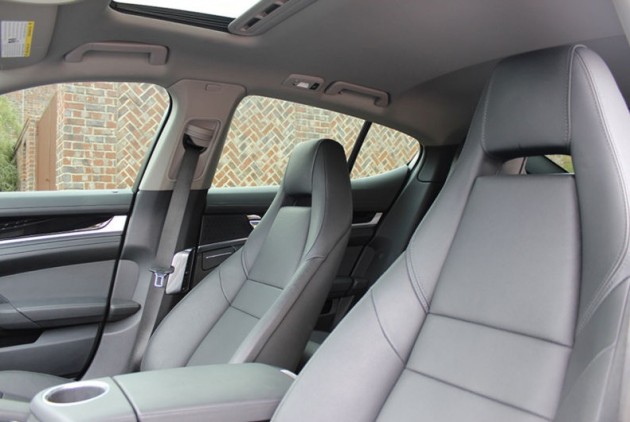 Head over to the eBay to find out more, or to place your bid.