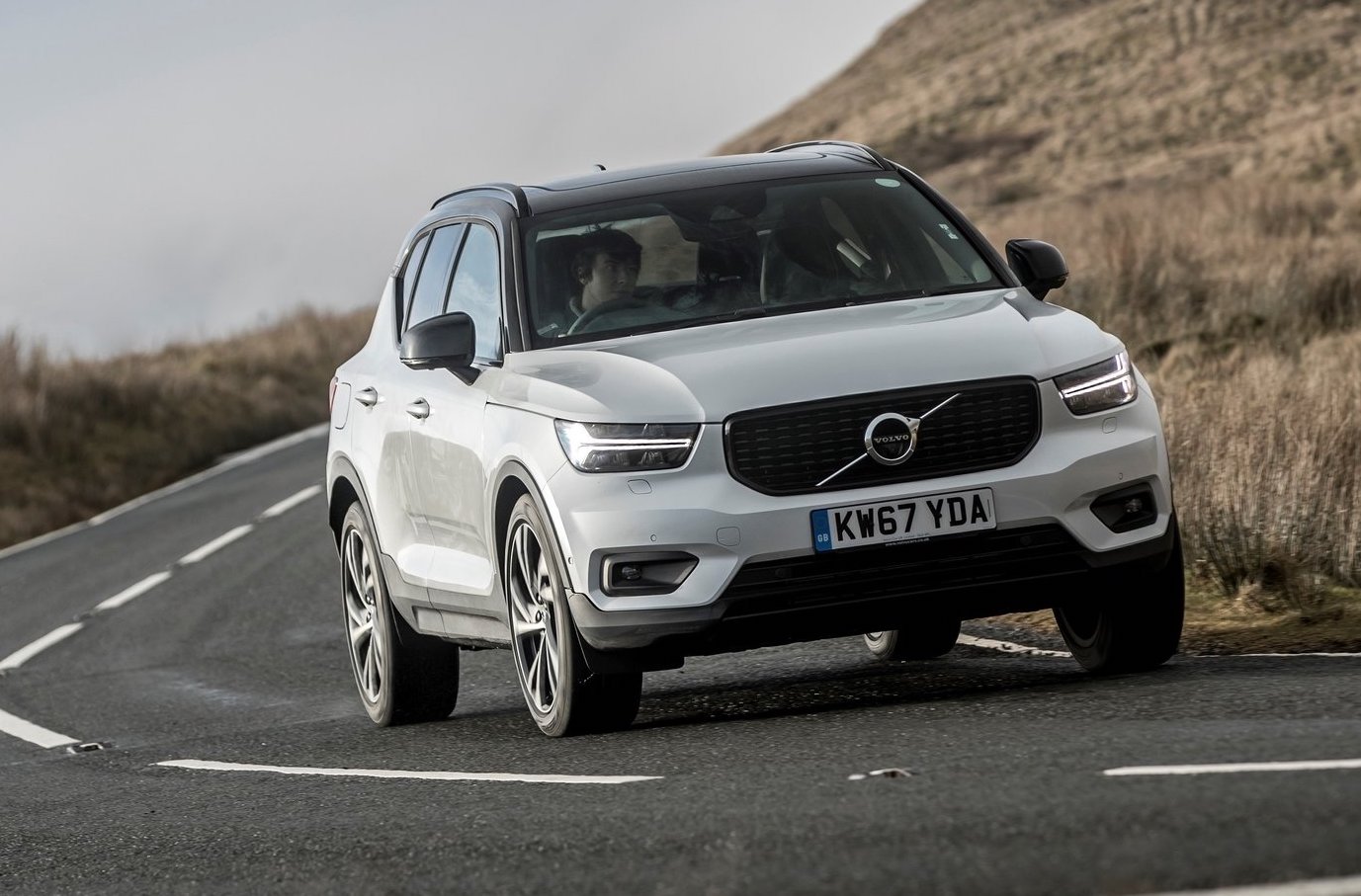 Volvo is having an absolutely cracking year of sales, with the company recording record-setting profits for the first-half of 2021 on the back of a staggering 41 per cent increase in global sales. 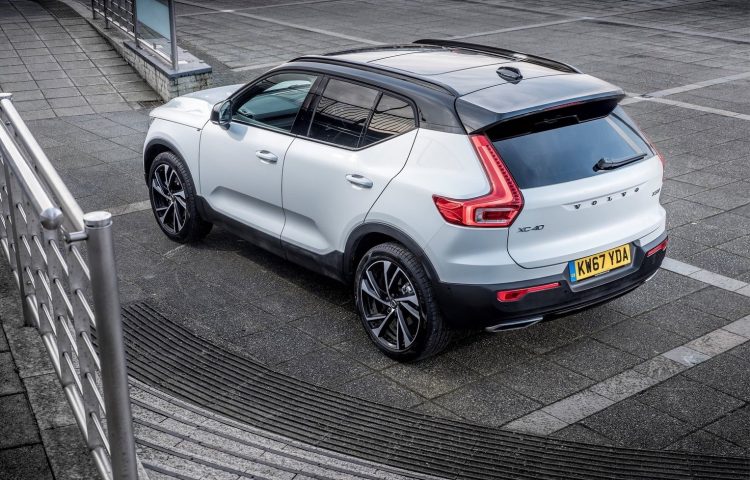 According to Volvo, the first half results in terms of sales and operating profit are the highest the company has ever reported for a half-year period, in its 94-year history. Volvo says that its 12-month rolling sales volume of 775,000 units produced is just 25,000 short of the company’s initial forecasts from more than 10 years ago. Hakan Samuelsson, chief executive of Volvo Cars, said:

“The company continued to grow strongly despite the industry-wide semiconductor shortage, but more importantly, we demonstrated that we are a leader of the ongoing transformation in the automotive industry. Volvo Cars has a decade-long track record of successful transformation. The car industry is changing more than ever, and we have a strong determination to be the fastest transformer.” 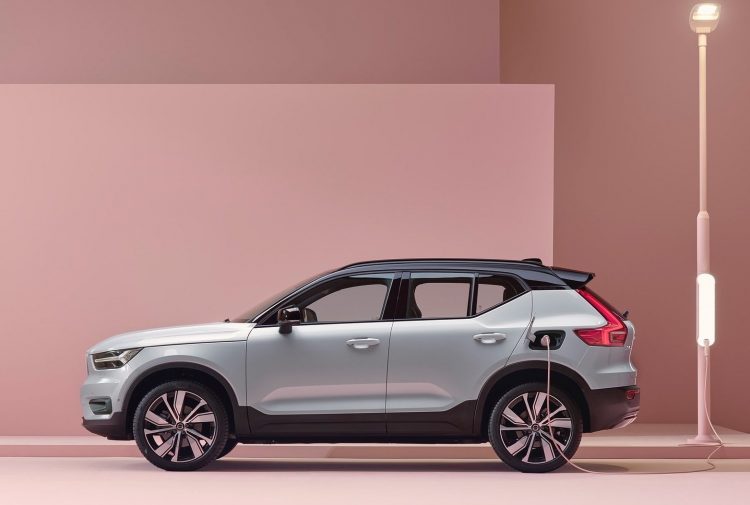 Interestingly, demand for Volvo’s electrified offerings is growing at a rapid rate, with the company’s ‘Recharge’ variants accounting for a quarter of total sales. Volvo says that this 25 per cent share represents the highest level of brand electrification compared to its rivals.

As for the remainder of the year, Volvo expects semiconductor shortages to cause “flat sales and revenue” as we approach 2022, although it says customer demand is “strong”.

In Australia, Volvo Car (excluding trucks) has sold 5439 vehicles in the first six months of this year. That’s up 61.4 per cent on the same period last year. It’s also quite a lot more than the 3824 vehicles it sold during the same period in 2019, before coronavirus.