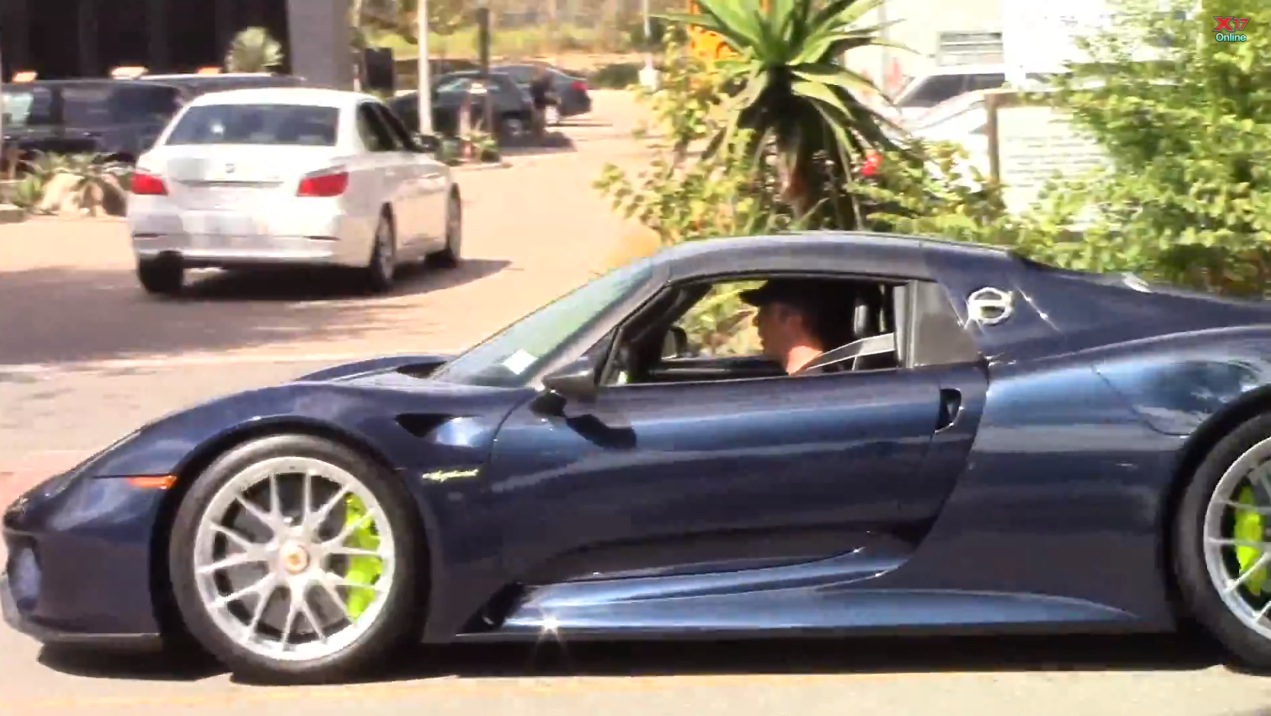 World-famous comedian Jerry Seinfeld has been spotted driving his brand new Porsche 918 Spyder in Malibu, California. Seinfeld is said to have a net worth of more than US$800million. Buying Porsche’s latest supercar is merely lunch money for the funny man. 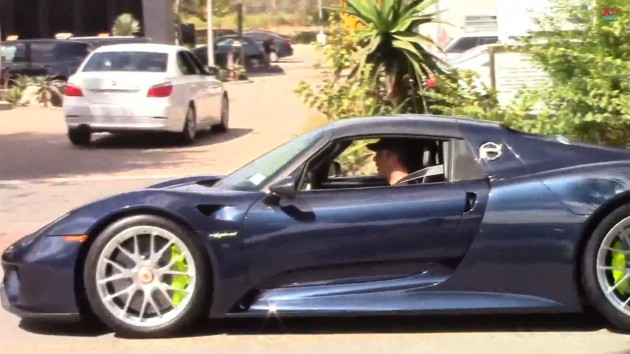 The car features a 4.6-litre V8 with electric motor assist front and rear, putting out a total combined power output of 661kW and 1275Nm. The Porsche supercar can run from 0-100km/h in 2.6 seconds and power on to reach 300km/h in just 19.9 seconds from a standing start.

Being a hybrid, the 918 can be driven solely on battery power for up to 18km before needing to switch to the petrol V8. When combined, the engine and electric technology work together to shoot the 918 to a top speed of 345km/h. It offers an average consumption of just 3.3L/100km.

Seinfeld is something of a Porsche collector and admirer. It’s said that he sports a garage filled with more than 15 Porsches, including models such as the 1959 GT Speedster, Porsche 959, and classic 1973 911 Carrera RS.

Seinfeld made his name on the hit TV show Seinfeld. The show’s original run went from 1989 through to 1998, clocking up 180 episodes along the way, and millions and millions of views around the world.