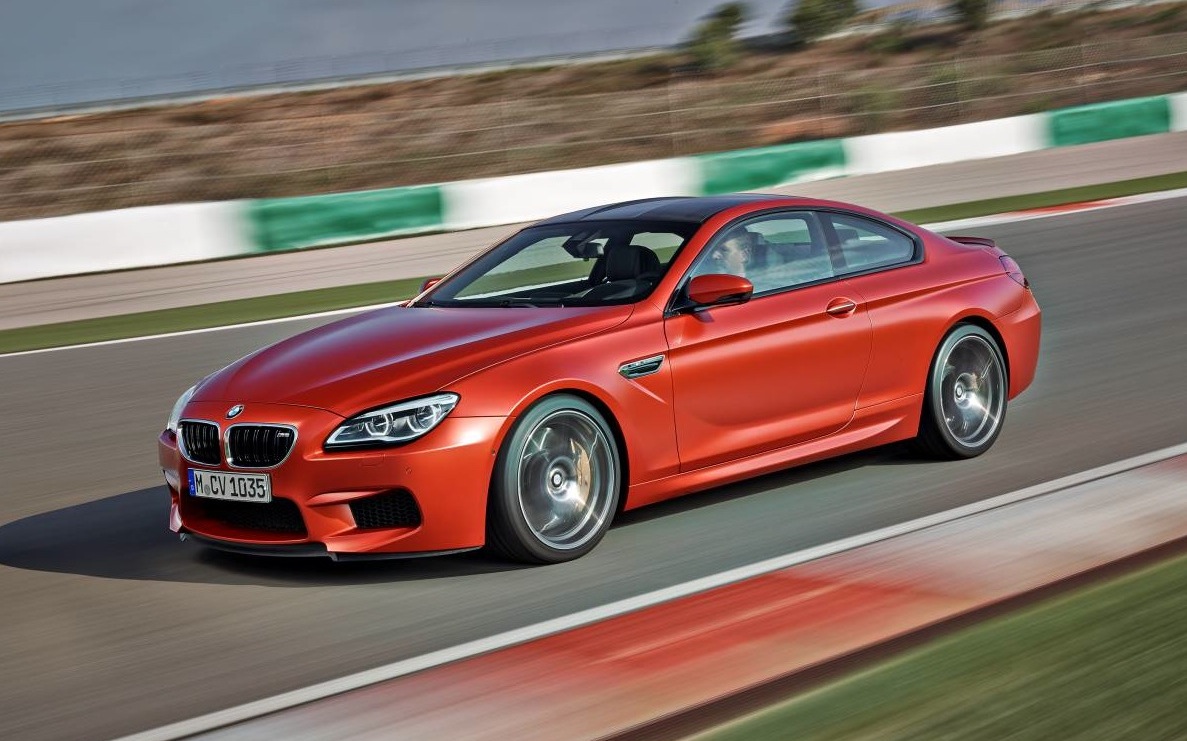 Following the unveiling of the 2015 BMW 6 Series, the wraps have also come off the high-performance M6 range, including the coupe, convertible and Gran Coupe. 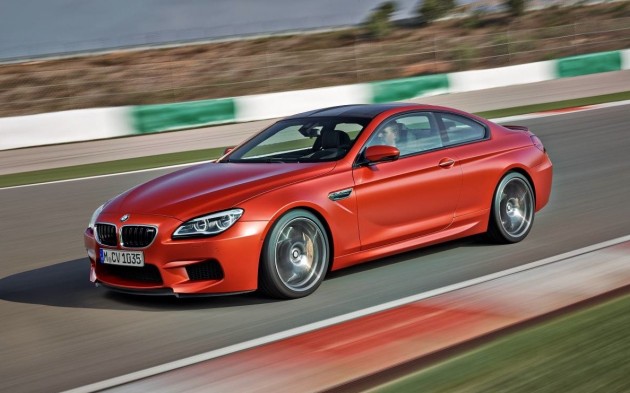 Like the 6 Series update, the M6 facelift is very mild. There’s new LED headlights and a new Jatoba metallic exterior colour, while inside receives the ConnectedDrive interface with full connectivity. BMW M has also introduced a special laptimer function and GoPro app for driving enthusiasts who like to hit the track.

Unfortunately for power-hungry enthusiasts, there are no major changes under the bonnet. Fortunately though, the M6 (review) is hardly in need of any extra power. It comes with a mind-blowing 4.4-litre twin-turbo V8 churning out 412kW and 680Nm. Peak power is available between 6000rpm and 7000rpm, while peak torque is on offer from just 1500rpm to 5750rpm.

Performance on the road is incredible, with 0-100km/h coming up in just 4.2 seconds and 4.3 seconds for the convertible version. Despite the cracking capability, the average fuel consumption is a reasonable 9.9L/100km, and 10.3L/100km for the convertible.

BMW M does offer the Competition Package as an option for those that want a bit more oomph, which lifts output to 423kW. Torque is the same but it is available from 1500rpm to 6000rpm. Acceleration from 0-100km/h takes just 4.1 seconds, while the same average fuel economy is retained.

All versions come with a sporty M interior with heavily bolstered seats, the full array of luxury options including a wide-screen navigation system, premium stereo, and M-specific head-up display for the driver with displays for speed, rev counter, and shift lights.

The updated model will go on sale in Australia during the middle of next year. Prices are yet to be confirmed, but as a guide the current M6 is available from $291,675.