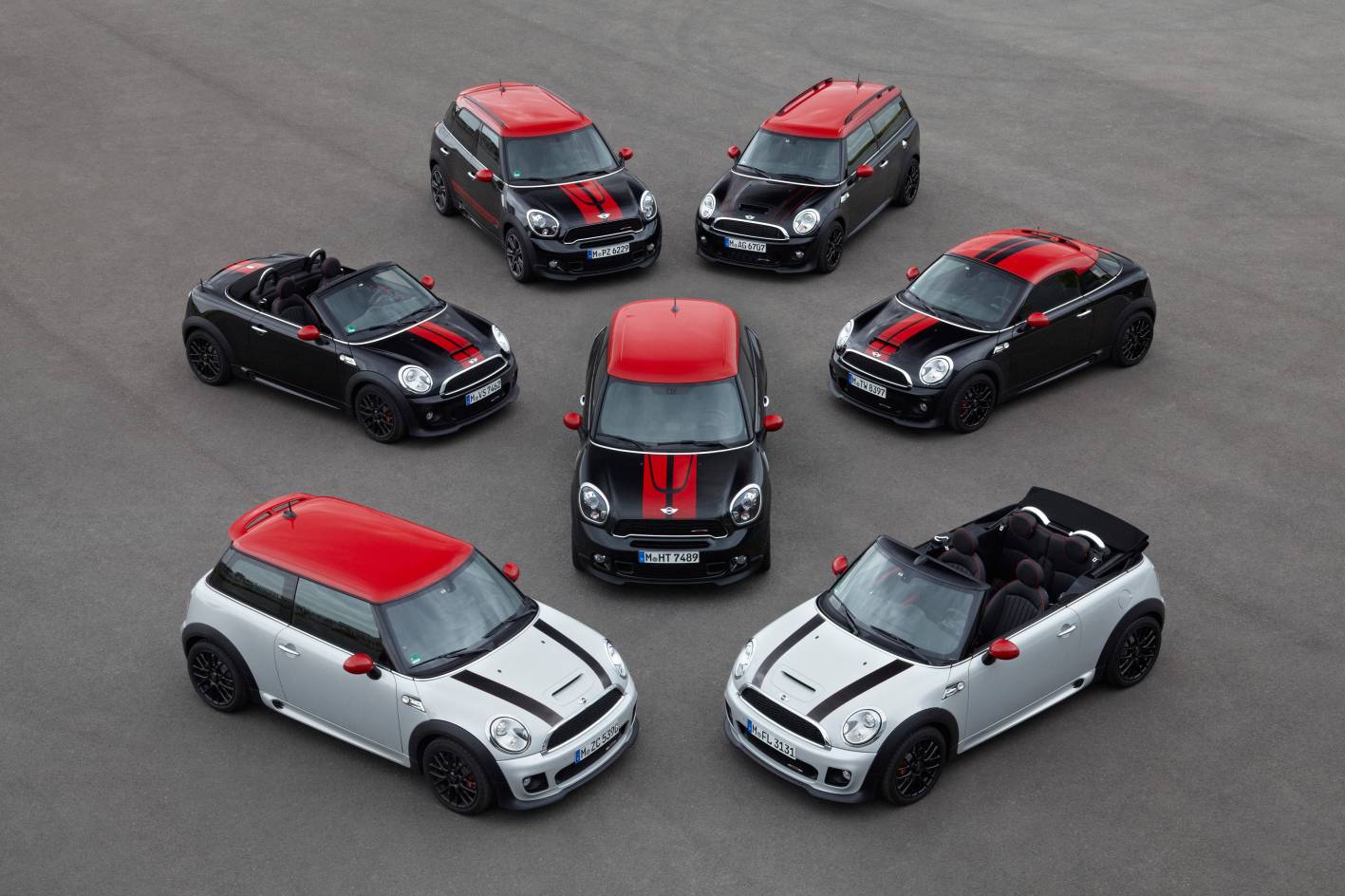 MINI is set to give the next John Cooper Works variants a decent boost in power thanks to the company’s latest 2.0-litre turbo four-cylinder engine. 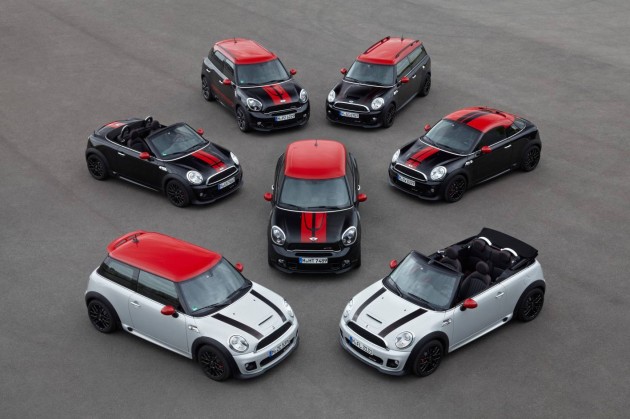 According to sources speaking with Autocar, the next-gen JCW will produce around 172kW of power and up to 350Nm of torque. This would make it almost 20kW more powerful than the current version.

Part of this increase comes thanks to BMW’s newly developed 2.0-litre engine, which replaces the outgoing PSA-MINI 1.6-litre turbo. Even in regular Cooper S form, the engine is good for 141kW and 300Nm during overboost.

It’s understood the new model will be available in both six-speed manual and six-speed automatic form, with front-wheel drive for most models except the ALL4 Countryman.

All is expected to be unveiled at the 2015 North American International Auto Show in Detroit next January.