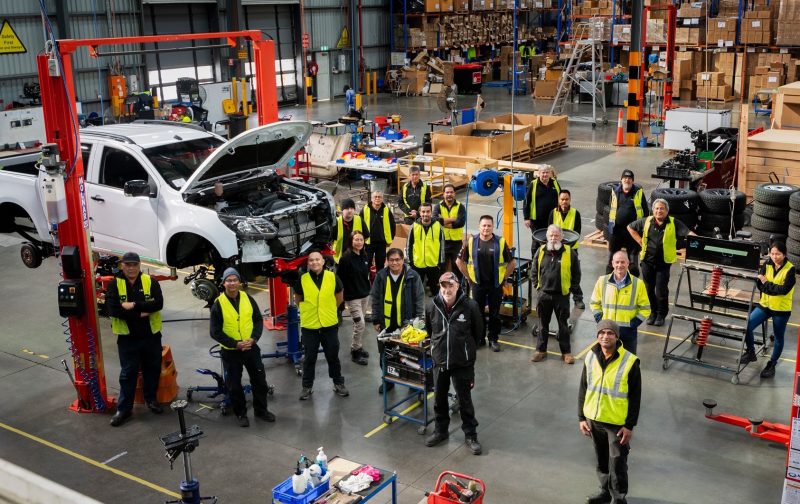 The last ever HSV Colorado SportsCat has rolled off the production line in Melbourne, following a stint of just over two years on the market. The ute is very likely to be the last-ever vehicle to be produced wearing the HSV name. 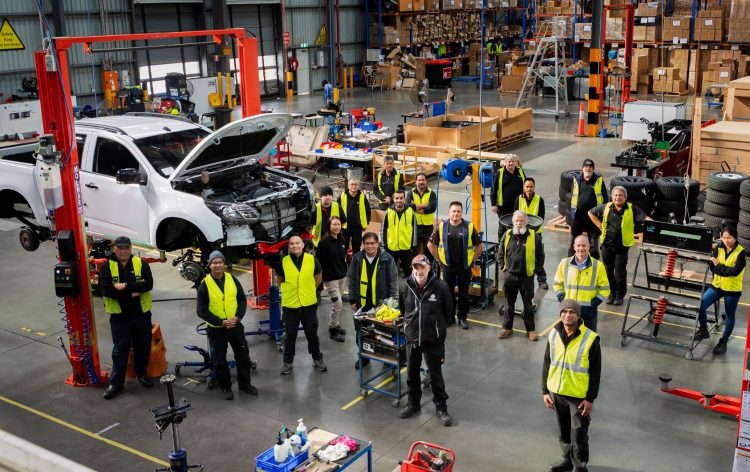 General Motors confirmed earlier this year that it will be shutting down Holden and pretty much all of its operations before the end of the year. This means there will be no more Holden-badged vehicles, and that includes the Holden Colorado.

Not long after the locally-made Holden Commodore went out of production, HSV introduced the Colorado-based SportsCat to try and keep the spirit going. However, it has only managed to sell just over 1800 examples since it hit the market in late 2017.

That might sound like a lot but considering the ute segment is one of the most popular at the moment, particularly the 4×4 ute category, 1800 units isn’t much. Toyota sells over 2500 4×4 HiLuxs every month, and Ford often tops that with closer to 3000 units of its 4×4 Ranger. Holden also sells around 1000 4×4 Colorados every month, according to VFACTS figures.

Even so the SportsCat is a specialty machine and could be classed as more of niche product, what with enhanced suspension by SupaShock, available AP Racing brakes, and custom 18-inch wheels wrapped in all-terrain tyres. No engine enhancements were administered.

HSV sent out an image onto its Facebook page today showing the last example being finalised on the production line. It’s coated in Summit White and will soon be sent off to a buyer in QLD. According to the post HSV has fewer than 200 examples of the SportsCat remaining in stock. The post says:

“As we finish the build on our final SportsCat, we feel immensely proud to have retailed over 1800 of these category leading sports 4x4s. While the SportsCat sat outside the typical on track performance vehicle HSV is known for, it was a clear success with less than 200 remaining in stock. Please contact your local HSV dealer if you want one of the last in your own garage.”

So, what’s next for HSV? Well, it isn’t shutting down its doors completely. Instead, it will soon shift focus to re-manufacturing some of GM’s other vehicles. The Chevrolet Silverado, for example, and potentially the new Chevrolet Corvette. Other models could join the lineup but GM is yet to finalise future plans.