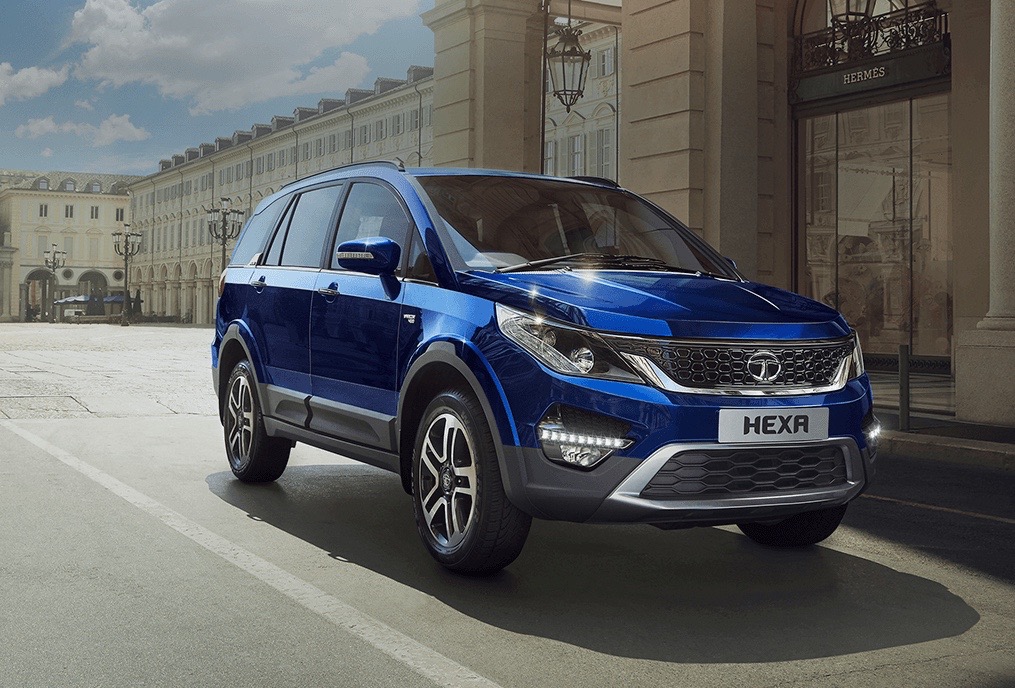 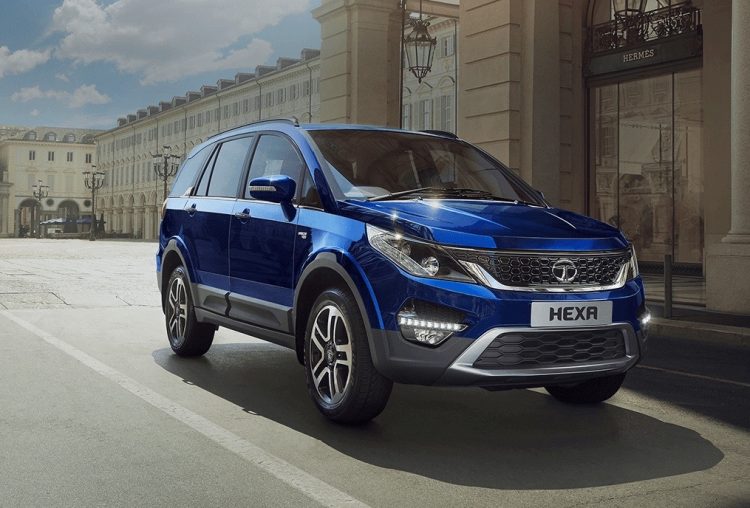 Due to go on sale in January 2017, the Hexa is, according to the company, “for those with an active and dynamic lifestyle”.

One engine will be on offer, a 2.2-litre turbo-diesel with 114kW and 400Nm, paired to either a six-speed manual or six-speed automatic transmission.

Available exclusively in all-wheel drive, the Hexa has a rotary dial that switches between four driving modes: Auto, Comfort, Dynamic and Rough Road, with Sports mode on the gearbox – perhaps this is a nod to Land Rover’s Terrain Response.

Currently the only Tata model on sale in Australia is the Xenon utility, which starts from $22,990 for single-cab and $29,990 for dual-cab. It is imported by Fusion Automotive, which is an offshoot of Walkinshaw (owns HSV).

Tata is developing an SUV based on the Land Rover Discovery Sport, which demonstrates that more and more technology and design influences from those luxury brands are filtering into the Indian company’s bread and butter lineup.