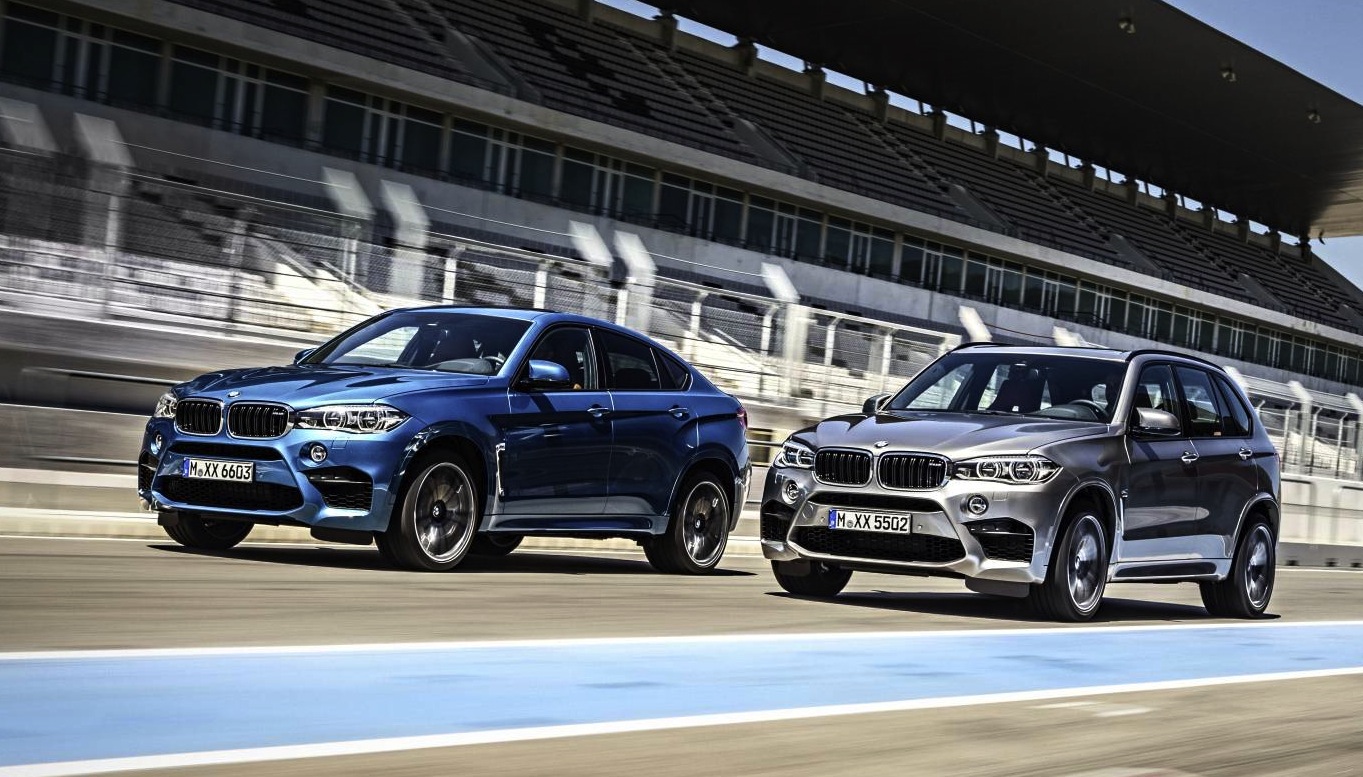 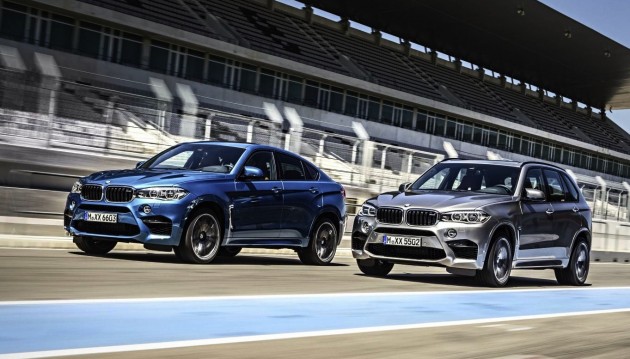 Out on the tarmac the new beast, in X5 and X6 form, can sprint off from 0-100km/h in just 4.2 seconds – an astonishing time for a factory large SUV. Both offer a top speed that is limited to 250km/h.

Despite the epic performance BMW M engineers have managed to cut fuel consumption by 20 per cent. The official combined cycle rating drops from 13.9L/100km to just 11.1L/100km. Part of this is thanks to an eight-speed M Steptronic automatic transmission, replacing the current six-speed unit.

As for the design and packaging, the new X5 M is based on the recently updated X5. Meanwhile the X6 carries over its facelifted design as well. Both feature a discreet yet muscular bodykit with a more aggressive front end, M side mirrors, wheel arch flares, and a quad outlet exhaust with a rear spoiler.

Buyers also get new 20-inch alloy wheels or they can option for a set of 21-inch forged items giving it an even stronger stance. BMW has introduced a new lineup of colours for the 2015 versions as well, for further distinction. 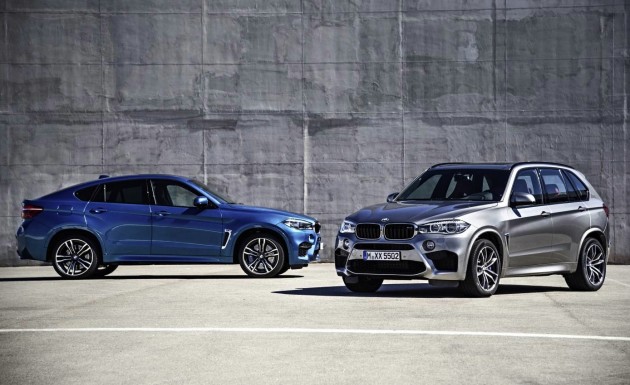 BMW Australia is yet to announce any local details or prices, however, the SUVs are expected to join the showroom during the first half of 2015.