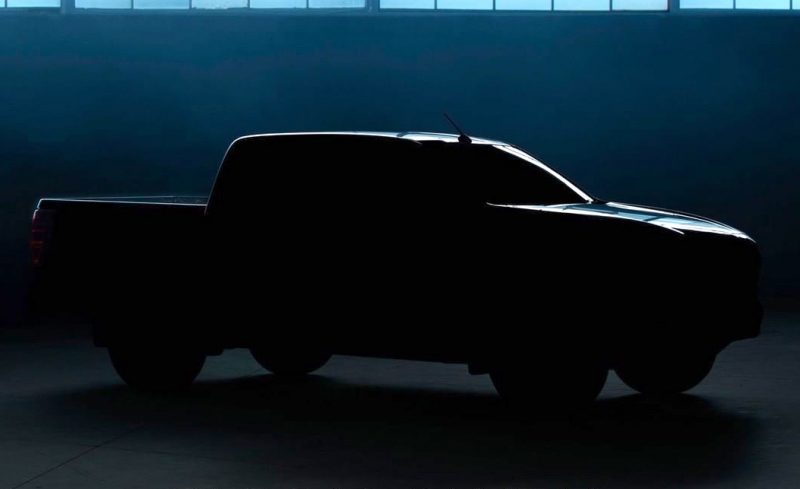 Mazda Australia has confirmed “something huge” is coming soon, with all signs pointing to the all-new 2021 Mazda BT-50. This is set to be the first all-new BT-50 since the current-generation model was introduced back in 2011. The new model is set to coincide with the arrival of the 2021 Isuzu D-Max, slated to go on sale in Australia in July. Why? Well, instead of borrowing underpinnings from the Ford Ranger like the first two generation models, the new third-gen BT-50 is switching to Isuzu thanks to a partnership agreement announced in 2016.

With this we can expect the updated 3.0-litre turbo-diesel four-cylinder Isuzu motor being introduced for the BT-50, swapping out the five-cylinder Ford unit. Isuzu recently made some pretty significant revisions to the dependable four-banger, resulting in lifted outputs. It now produces 140kW and 450Nm (up from 130kW/430Nm).

This (likely) means the 2021 BT-50 will be less powerful than the outgoing model, with less torque compared with the current 3.2-litre turbo-diesel five that develops 147kW and 470Nm (in auto form). However, the new D-Max is set to be lighter than the outgoing BT-50. In fact, in top-spec form the current BT-50 GT dual-cab auto weighs 2118kg (kerb) while the top-spec D-Max LS-T dual-cab auto weighs 2026kg (kerb)

The 2021 D-Max might even be lighter again as it’s underpinned by a fresh platform. It features redeveloped front and rear suspension, with reduced arm throws for the double-wishbone front end and new warm-stress shot-peened leaf springs at the back to improve comfort and strength.

There’s also a completely new body with more defined panel contours, LED tech for the headlights and optional bi-LED units, and an updated tailgate and clear-lens taillights. Why are we talking so much about the 2021 D-Max? Well, Mazda is yet to confirm any hard details yet we expect pretty similar things to be showcased on the 2021 BT-50. However, Mazda is expected to apply its own unique exterior and interior styling.

Mazda Australia used its Instagram page to send out a teaser image, which shows a typical poorly-lit silhouette of a dual-cab ute. Its caption confirms a debut for June 17. The post says:

“Something huge is coming. Tune in on 17 June, 11am AEST⁠ for the global launch of a once in a generation Mazda. Set⁠ your reminder now.”