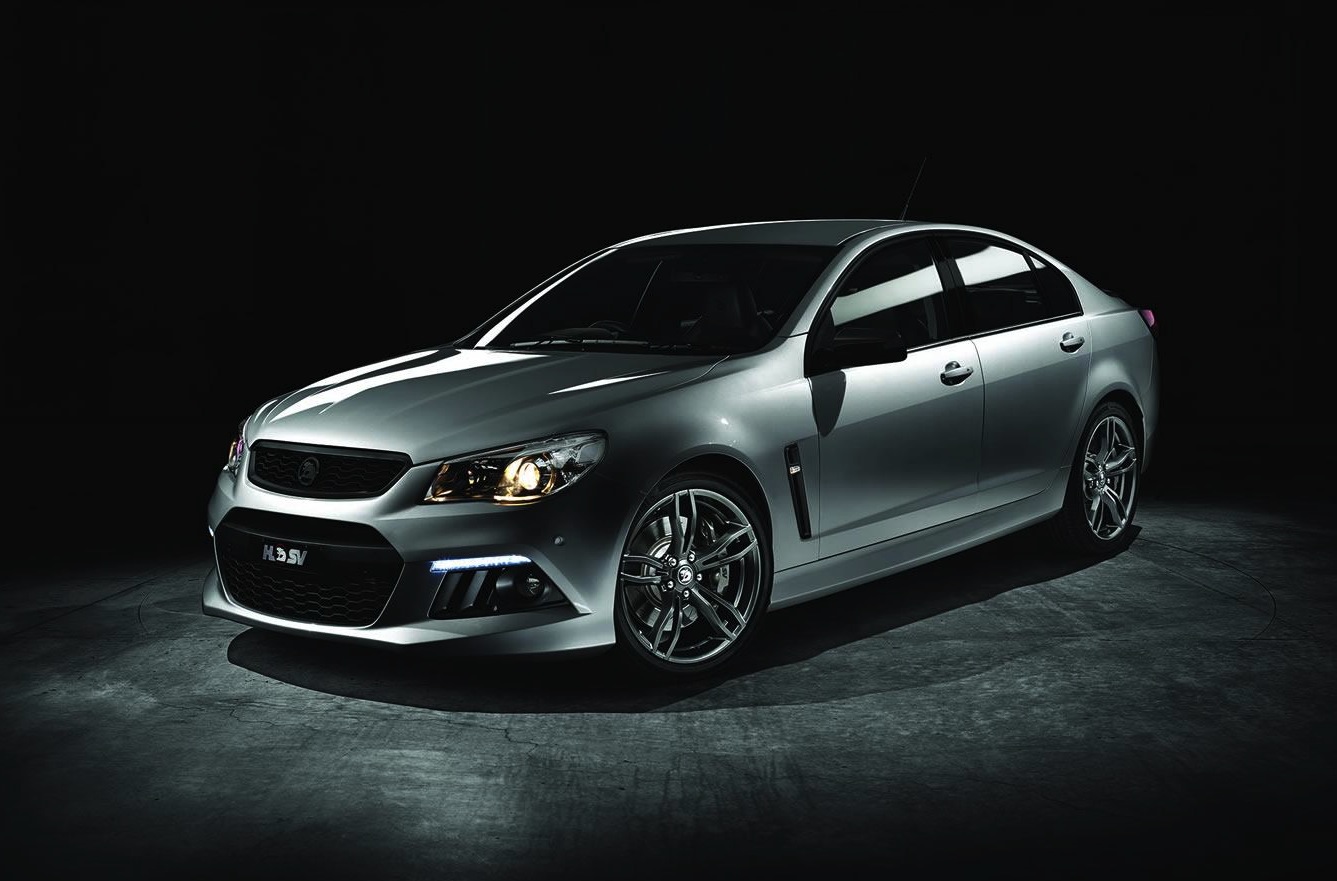 Holden’s performance skunkworks at HSV has unveiled the new Senator SV. It’s a special edition based on the Senator Signature with extra lashings of sportiness thrown in. 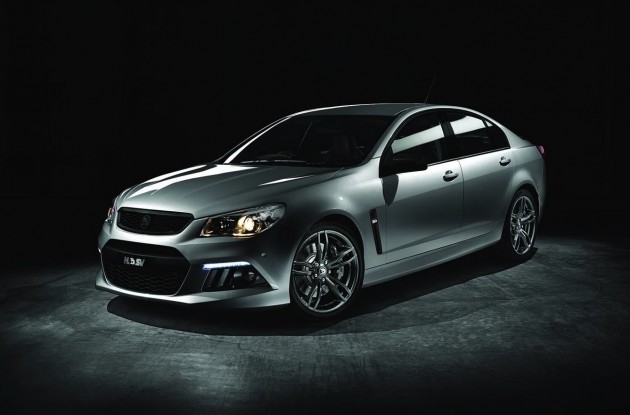 The 2015 HSV Senator SV utilises the same platform as the regular Senator, but HSV has thrown in some exciting new features for the luxurious sedan to boost exclusivity.

The 340kW/570Nm 6.2-litre V8 from the regular Senator is back, which is mated to your choice of a six-speed manual or automatic transmission, the latter of which now comes with paddle shifters.

Stopping power is kept in check thanks to a set of AP Racing forged four-piston brakes, as featured on the regular Senator Signature, along with features like Magnetic Ride Control and a Driver Preference dial.

On the outside there is a new set of quad pipes with shadow chrome tips, and all-new 20-inch ‘Rapier’ forged alloy wheels in a dark stainless steel finish. HSV has given a black finish to the door surrounds, rear spoiler, mirror caps, front grille and side vents to add further contrast. HSV managing director Tim Jackson recently said,

“As Senator Signature is already an exceptionally well equipped vehicle, we challenged our design team to come up with a differentiated styling package, one that accentuates the vehicle’s ‘wolf in sheep’s clothing’ positioning and further enhances its street presence.”

The Senator SV is a very special edition with only two headed over to New Zealand and 50 examples to be produced for Australia. It’s priced from $83,990, before on-road costs.