The 2011 Australia’s Best Cars award winners have been announced, with the Australian Ford Falcon EcoLPi coming out on top of its category, while most of the other categories are dominated by German makes such as Volkswagen and Mercedes-Benz. 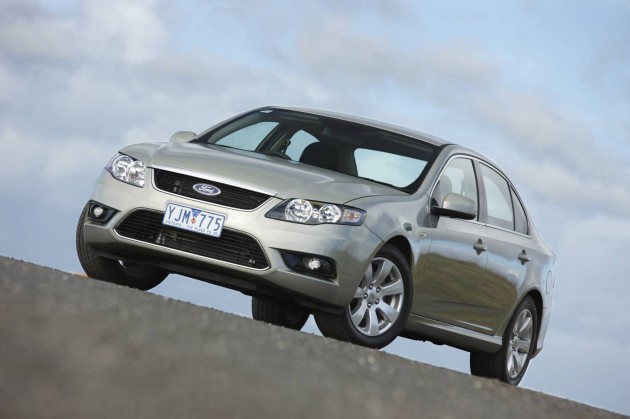 Australia’s Best Cars awards are put together by an independent organisation made up of the country’s biggest motoring clubs, including the NRMA, RACV, RACQ, RAA, RAC, and RACT.  The rankings are collated from results of a three-stage marking criteria, including ‘value for money’ (price, warranty, depreciation and insurance and so on), ‘design and function’ (safety, environment, ergonomics, build quality), and ‘on the road performance’ (performance, handling braking). 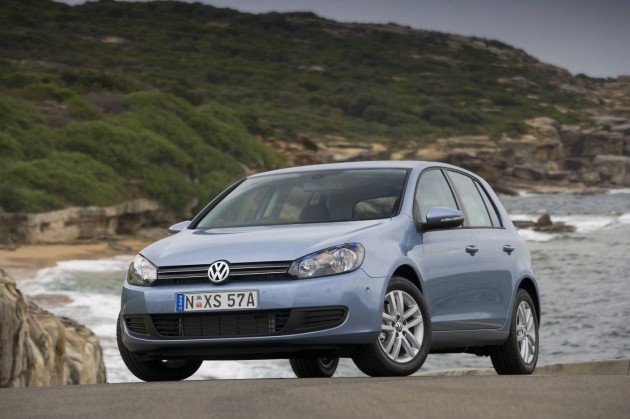 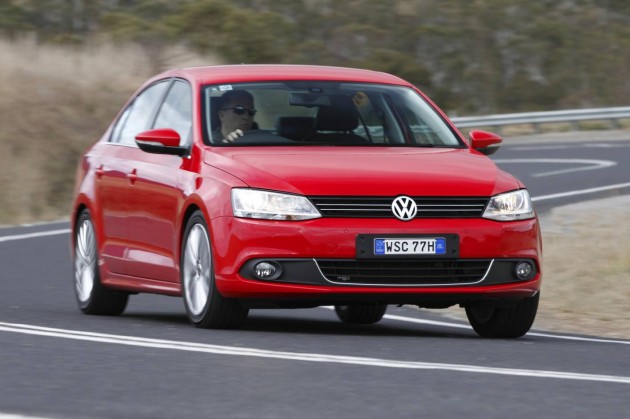 Best People Mover is the Hyundai iMax fitted with a 2.5-litre turbo-diesel four-cylinder engine and a five-speed automatic transmission. It produces 125kW/392Nm and is available from $42,490. 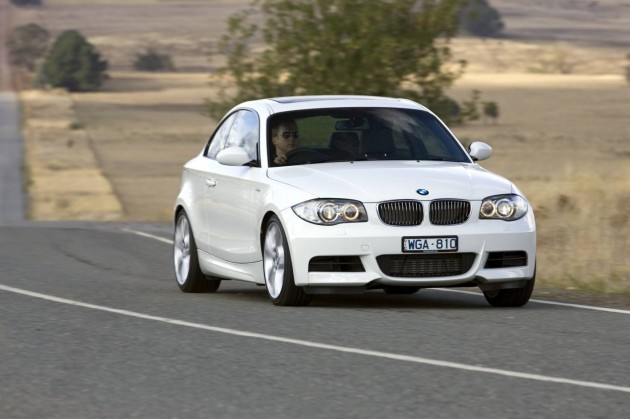 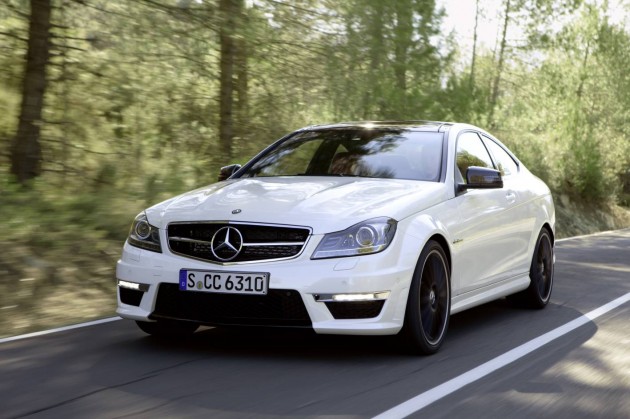 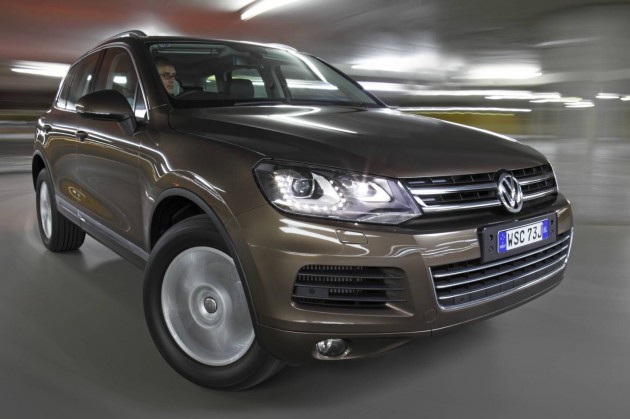 And lastly, the Best Luxury SUV Over and Under $60,000 winners this year were the Volkswagen Touareg V6 TDI and Land Rover Discovery 4 SDV6 SE, respectively. The Volkswagen comes with a 3.0-litre turbo-diesel V6 producing 150kW/400Nm, while the Land Rover also comes with a 3.0-litre turbo-diesel V6, only it produces 180kW/600Nm.

There’s certainly some interesting winners in the 2011 Australia’s Best Cars awards, with plenty of Volkswagen vehicles. What do you think about the results? Any changes that you would make?