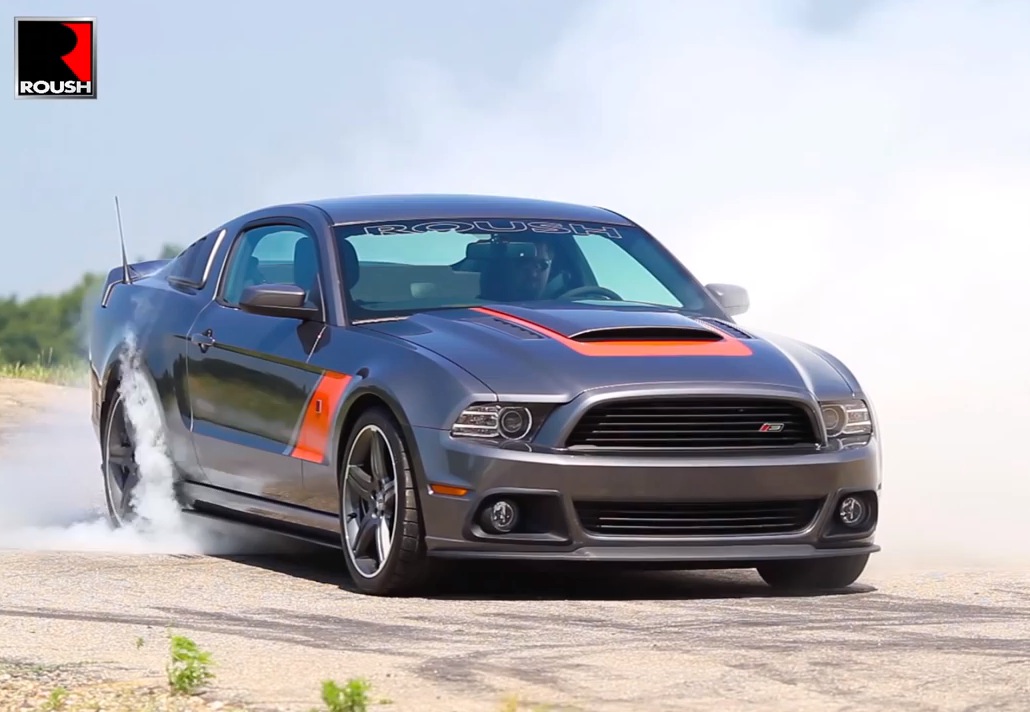 As part of ‘validation’ procedures, Roush laid down some rubber to ensure its latest Stage 3 kit is up to any demand a driver might throw at it. Using a set of Cooper Zeon RS3-S performance tyres, it looks like the Roush package is more than capable of churning smoke. Roush says the results were deemed inconclusive, and that further testing is required. We agree.