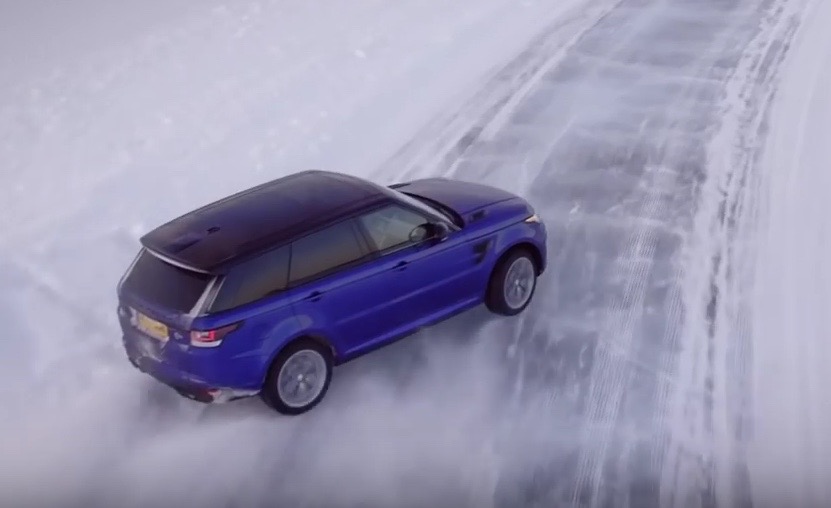 Land Rover is demonstrating the off-road performance of the epic Range Rover Sport SVR by sliding around a specially-made track carved on ice.

The track has been carved to mimic the layout of Silverstone circuit in the UK, with plenty of high speed turns and tight switchbacks. Despite being on ice, the big SVR doesn’t seem to have trouble showing its agility.

In the engine compartment is a stonking 5.0-litre supercharged V8 producing 405kW of power and 680Nm of torque. On tarmac, it’s able to sprint from 0-100km/h in just 4.7 seconds. It’s also able to lap the Nurburgring (in dry conditions) in 8:14, making it the quickest production SUV to ever lap the circuit.

For something different, and to show the SVR can perform in tricky conditions, it had Silverstone carved into the ice on Lake Udjaur, near the Arctic circle. Former rally ace Minna Sillankorva then showed explorer Ben Saunders how to get the most out of the two. It certainly looked like a bag of fun. Check out the video below to see how it went. The SVR is on sale in Australia from $218,500.