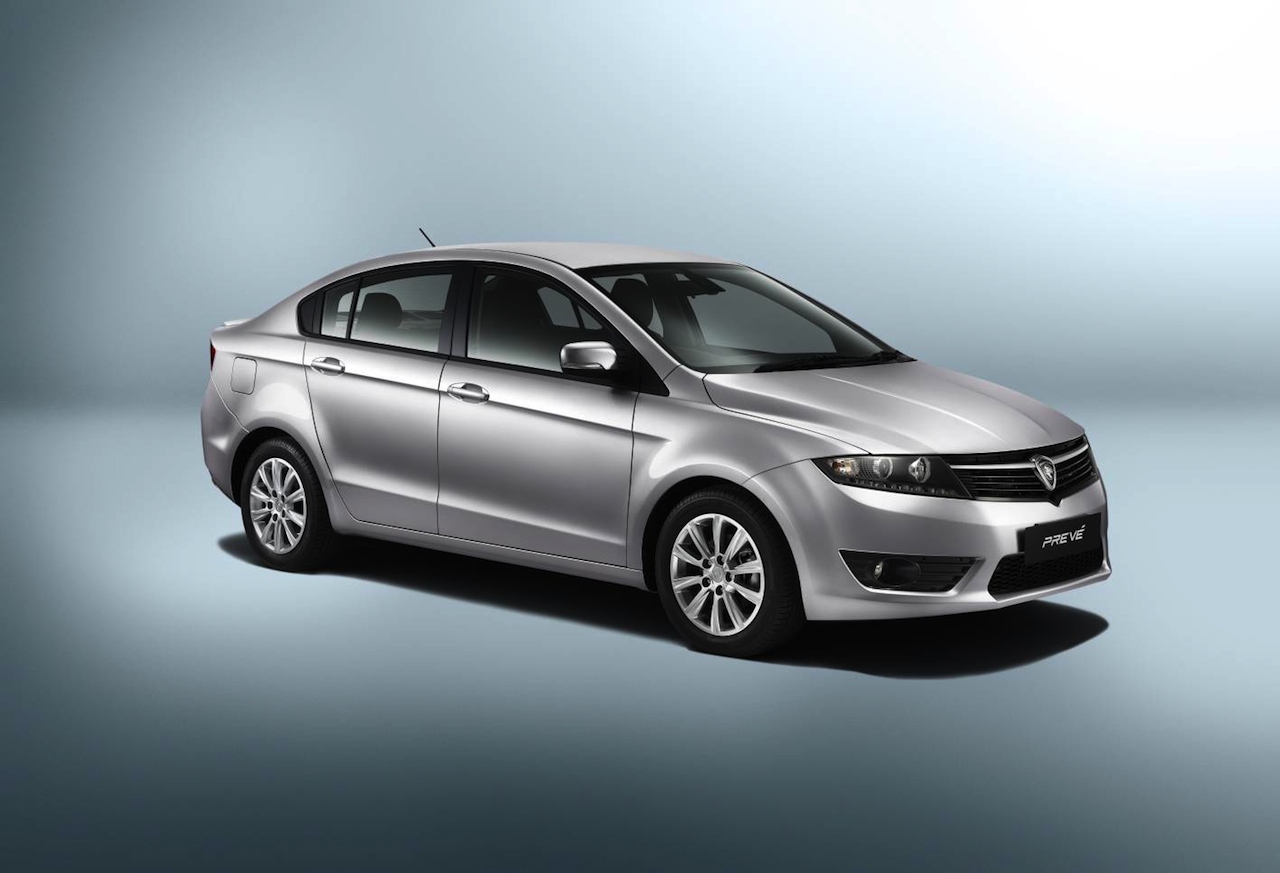 The Proton Preve GXR, the Malaysian carmaker’s “most technologically advanced four-door model”, is now on sale in Australia. The sporty GXR features a turbocharged engine and uses a seven-speed CVT transmission as standard, with a six-speed manual coming next year. 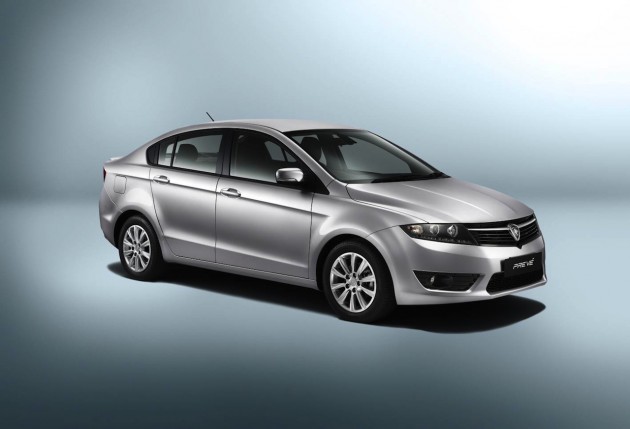 Proton’s Preve GXR is aimed at buyers who want the space of a sedan but still want to retain a sporty flavour. To give the Preve the best shot at being an entertaining drive, Lotus helped out with the car’s ride and handling.

The engine is called a Charged Fuel Efficiency (CFE), consisting of a 1.6-litre DOHC 16-valve ‘Campro’ unit. It delivers 103kW and 205Nm, and it’s happy to sip 91RON unleaded. It presents a combined fuel consumption of 8.6L/100km. Acceleration figures haven’t been mentioned. 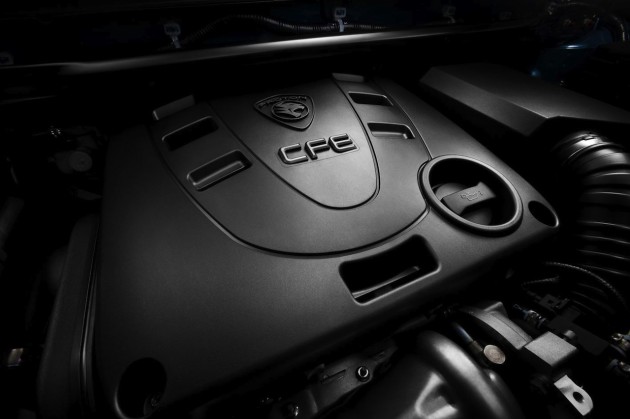 For now, the Preve GXR will only be available with a CVT transmission with paddle shifters and a manual mode, while a six-speed manual will become available in the first quarter of 2014.

ANCAP has tested the Preve and awarded it with a full five-star safety rating. Standard safety items include ABS, stability control, six airbags, active front headrests, active hazard lights that switch on in the event of a crash or when sudden braking is applied above 90km/h, and traction control.

The Preve GXR follows Proton’s latest design philosophy, blending the LED headlights with the grille to establish what is known as ‘Proton wings’. A set of 10-spoke, 16-inch wheels are fitted as standard. 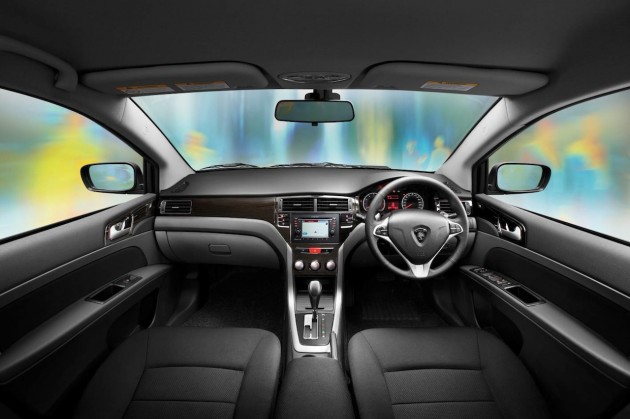 Pricing for the GXR model starts at $23,990 drive away – dealers are currently offering a $1000 factory bonus, bringing the price down to $22,990, but it’s on offer only while stocks last. Just four colours are available; Solid White, Genetic Silver, Tranquility Black, and Fire Red.