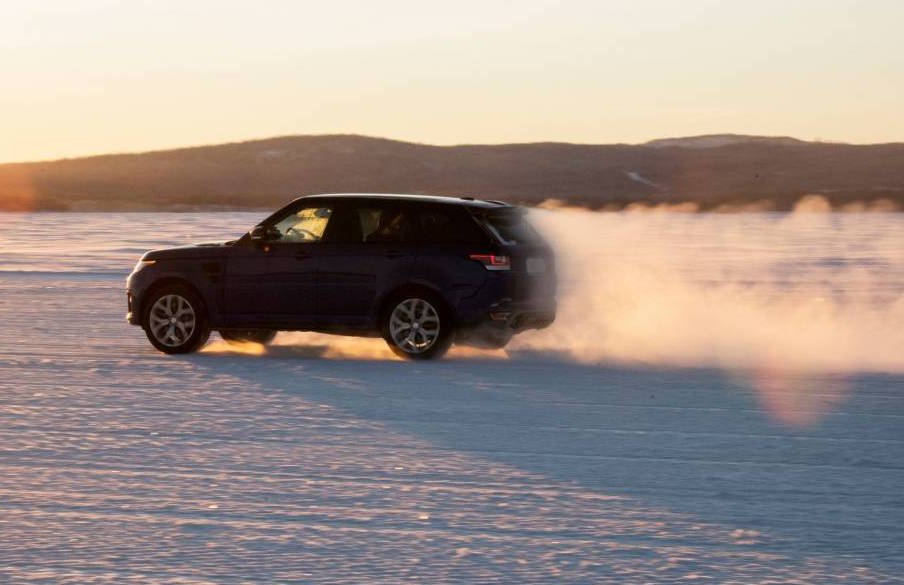 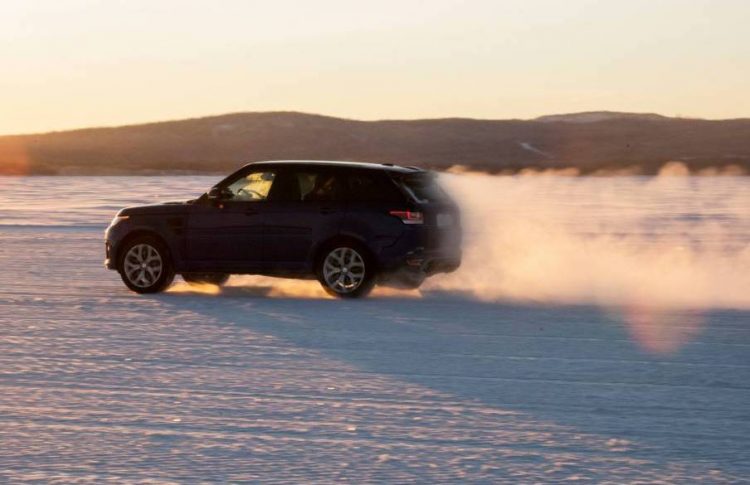 First up was a standard 0-100km/h run on asphalt, on the Rockingham Motor Speedway, where it logged a 4.7 second sprint – essentially matching our own 4.76-second time we achieved in the SVR. The second test sees a 0-100km/h sprint taken care of in 5.5 seconds on wet grass, with the gravel run returning an even faster 5.3 seconds.

The SVR was then taken to Arjeplog in Northern Sweden to log the snow and ice run of 11.3 seconds, and back to Land Rover’s test facility for the 6.5 second mud run. The final sand run returned an equally impressive 5.5-second 0-100km/h sprint.

Driver Darren Jones, Stability Applications Leader at Jaguar Land Rover, said: “The Range Rover Sport SVR is famed for its on-road performance but this hasn’t been achieved at the expense of customary Land Rover capability. Our Terrain Response 2 technology takes the stress out of driving in all conditions.”

This series of tests was designed to showcase Land Rover’s Terrain Response system, with adjustable driving modes for different conditions. The full list of times can be seen below: