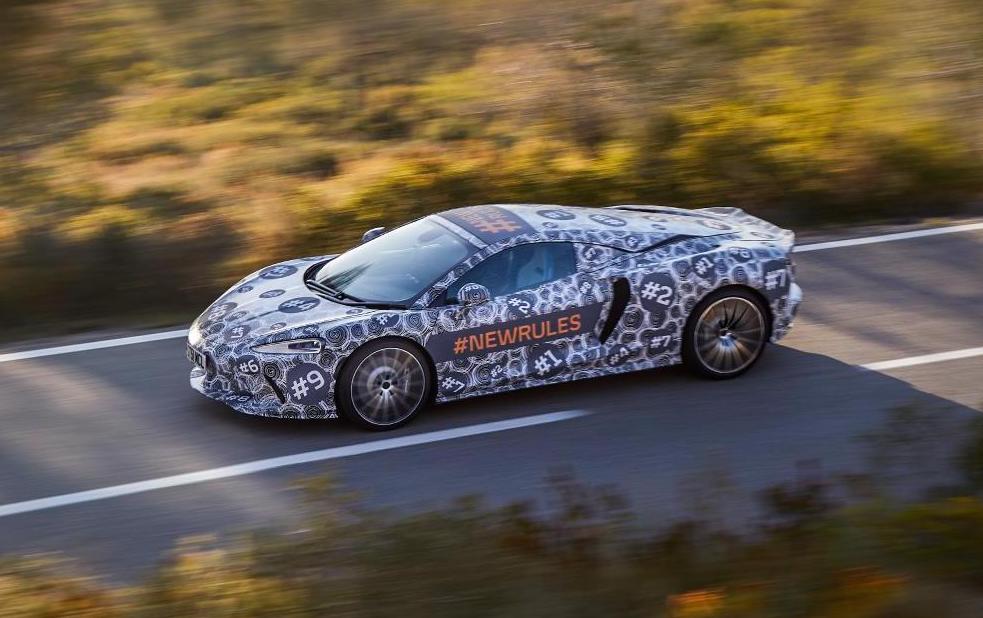 McLaren has sent out some more information and teaser images of its upcoming “Grand Tourer” model it is planning. 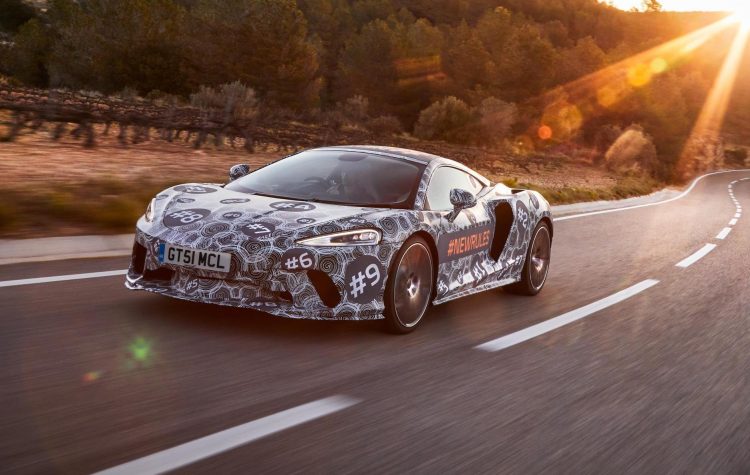 Unlike most models in McLaren’s current showroom, the new Grand Tourer – official name yet to be confirmed – won’t fall into any of the existing model series ranges. That is, it won’t be a Sports Series, Super Series, or Ultimate Series. Instead, each example will be tailored to each customer and their desires.

So, what new stuff has been revealed today? McLaren says the new model has undergone extensive testing in prototype form, including in extreme heat and cold, and across very long distances to validate its grand touring performance.

The next step will be an epic test drive from McLaren’s development hub in Spain, all the way back to its headquarters in Woking, UK. This is roughly 1600km. Engineers will be undertaking the journey with two passengers and full luggage on board. Test drivers will be looking to confirm the drive is comfortable and refined, as per a true grand tourer.

In fact, the company says the model will be “the most usable mid-engined car” it has made. The interior will feel spacious and uncluttered, McLaren says, with only authentic and high-quality materials used for the trimmings and fixtures. 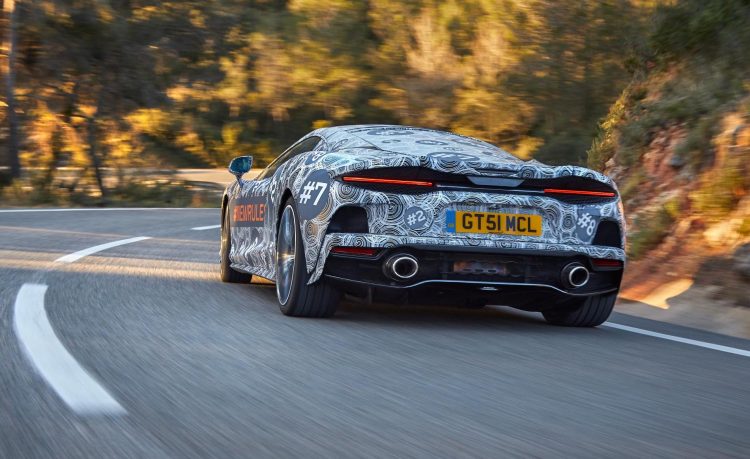 Power has been confirmed to come from a twin-turbo V8 petrol engine. Not much more than that is revealed at this stage, however, McLaren says the Grand Tourer will be the only model to share its DNA with the McLaren Speedtail. That car is powered by a V8 hybrid that produces 773kW.

The next stage of the development will include some unwrapping of prototypes. McLaren says it will begin to peel away the disguise in May, giving us all more of a look at the underlying design. We’ll be sure to keep you posted.