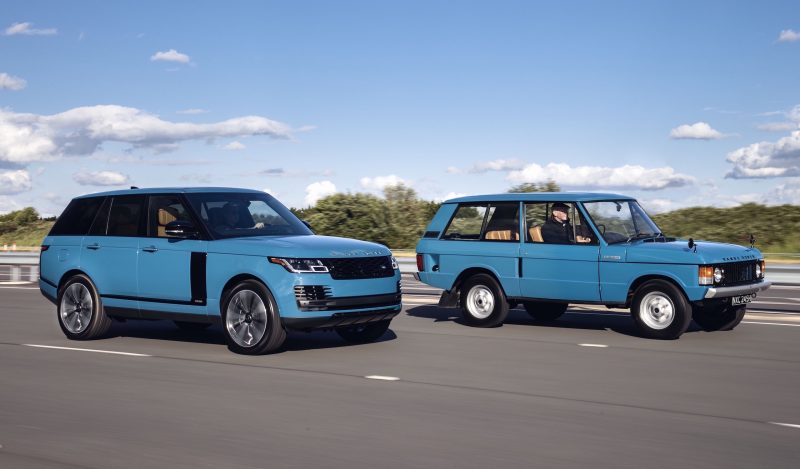 Range Rover is celebrating its 50th anniversary this year, and to mark the occasion the luxury Land Rover brand is announcing a special Range Rover Fifty edition. Only a limited number are being built and a small allocation has been confirmed for Australia. 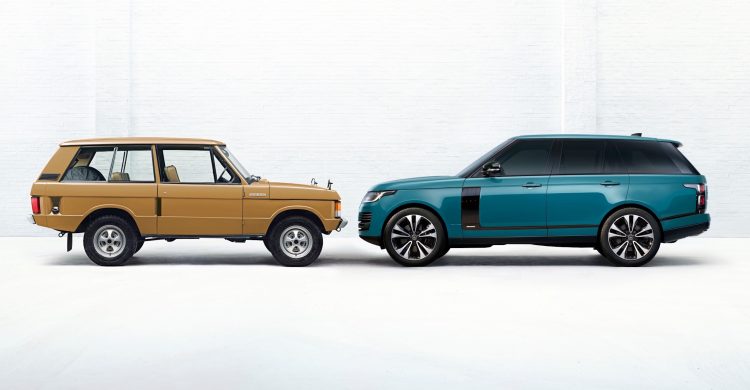 Based on the big daddy Range Rover, the Fifty comes with some of the special features that are seen on the top Autobiography variant. For the exterior, the unmistakable design is treated to Auric Atlas highlights, with bespoke Fifty badges using script created personally by Prof. Gerry McGovern, Land Rover CEO. These are spread throughout and are complimented with a ‘1 of 1970’ plaque on the centre console inside.

“In the world of luxury vehicles, the Range Rover has always stood apart as peerless and enduring. Its unique and pioneering sensibilities together with an unrivalled engineering approach have been the intrinsic values which our customers have admired since the first of the breed was revealed in 1970.” 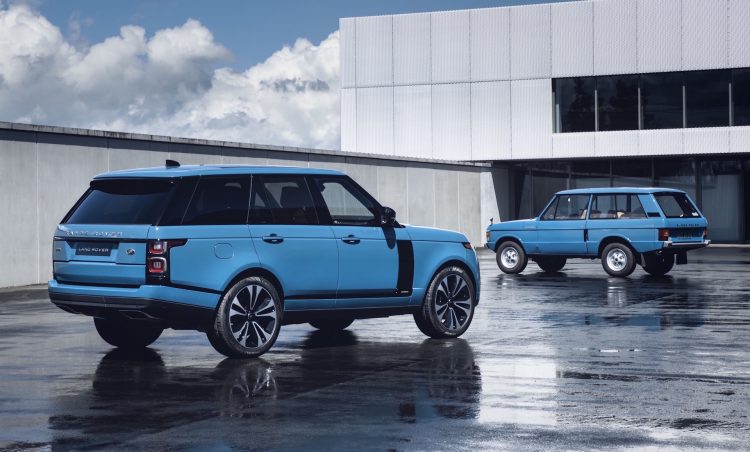 In Europe the Fifty is being offered in both the standard wheelbase and long wheelbase form, and with a variety of powertrains spanning from turbo-diesel, petrol, and plug-in hybrid. Just 1970 examples will go into production, signifying the original Range Rover debut back in 1970. In a recent press statement, Land Rover highlighted some of the nameplate’s success stories and industry firsts, saying:

“It was the first SUV to feature a permanent 4WD system when it was launched, and in 1989 was the world’s first 4×4 to be fitted with ABS anti-lock brakes. Later in 1992 it became the world’s first 4×4 to be fitted with electronic traction control (ETC) and automatic electronic air suspension – ensuring the refined driving feel Range Rover is so famous for, both on and off-road. In 2012, the latest generation Range Rover became the world’s first SUV to feature an all-aluminium lightweight construction, making it lighter, stronger and more efficient.”

Land Rover Australia has confirmed the Range Rover Fifty is available locally. Just 37 have been allocated for our market, and all based on the standard wheelbase, featuring the 5.0-litre supercharged V8 option that churns out 386kW. All four exterior colour options are available. The order books are open now.