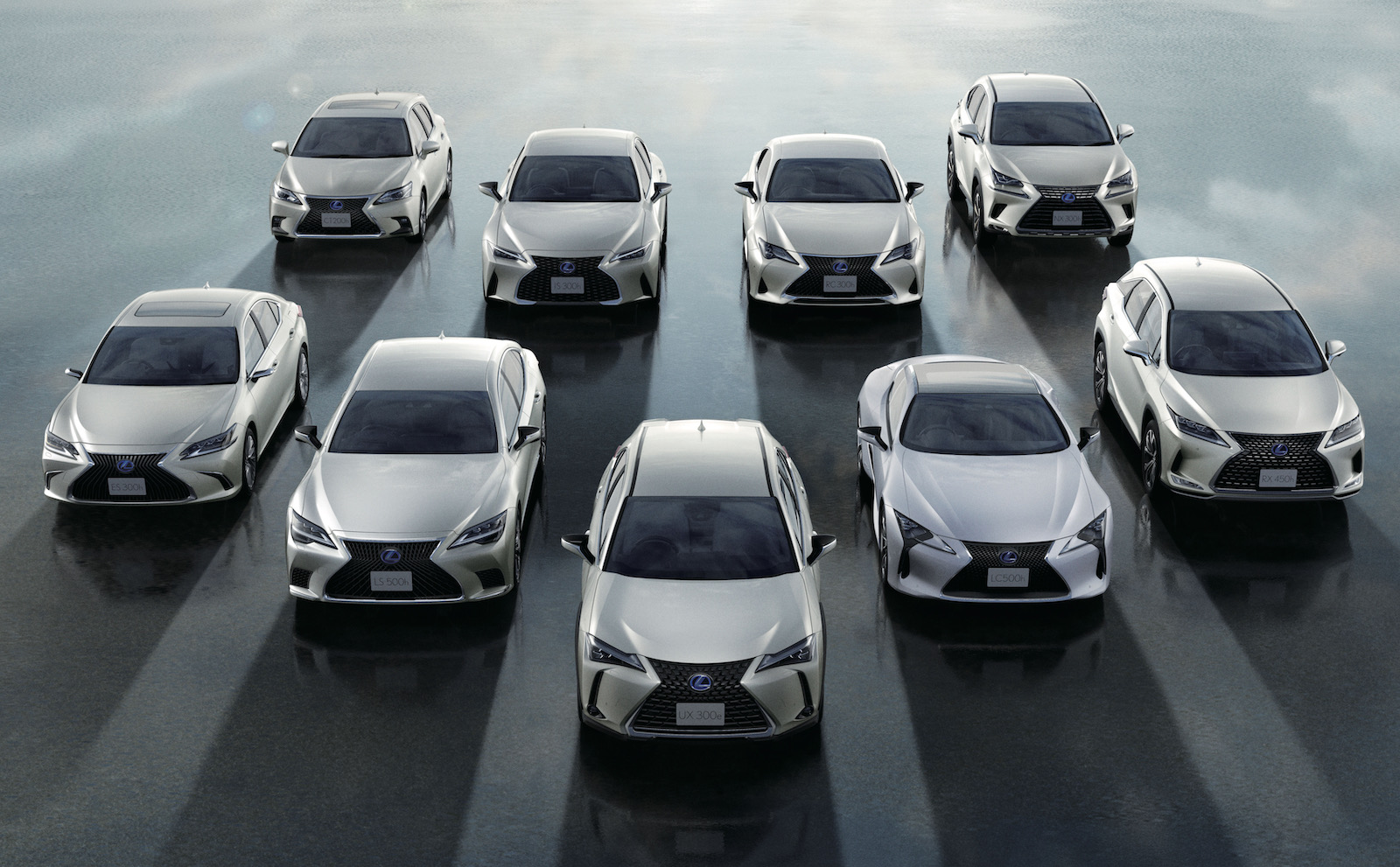 Lexus is celebrating a major milestone, shipping its two-millionth electrified vehicle at the end of last month. The Japanese company has also confirmed it will be introducing “more than” 10 battery-electric, plug-in hybrid, and hybrid electric vehicles by 2025. 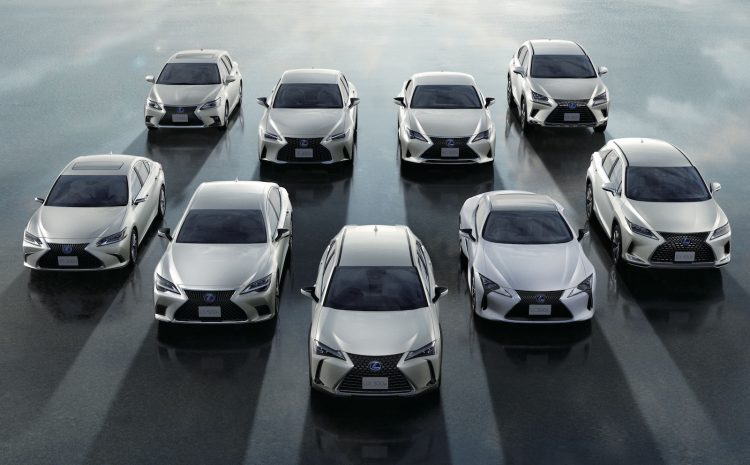 Throughout 2020, the share of electrified models sold within its lineup accounted for 33 per cent of overall sales. In Australia that ratio increased to 38.5 per cent between January and April, 2021.

Since the introduction of the RX 400h way back in 2005, Lexus has offered more than 18 petrol-electric hybrid variants over the past 15 years. The company says the cumulative effect of its electrified lineup has helped to save 19 million tonnes of CO2 globally, equivalent to 300,000 passenger cars over decade-and-a-half, since the RX 400h was first introduced. Lexus now sells nine electrified models globally.

The company says the momentum will continue, with the unveiling of its first-ever plug-in hybrid electric vehicle (PHEV) some time this year, with a dedicated pure battery electric vehicle (BEV) set for a 2022 reveal. There’s also a production version of that LF-Z concept coming in a few years.

Lexus Australia will launch the UX 300e fully electric small SUV in November, and there will also be an electrified version of every Lexus model by 2025, according to the company. Chief executive of Lexus Australia, Scott Thompson, said the milestone reflects Lexus’s commitment to reducing carbon emissions while delivering luxurious, exciting vehicles. He said:

“Lexus pursued electrified technologies at the right time and on a significant scale, reinforcing our commitment to CO2 emissions reduction in luxury segments. We thank our loyal customers and look forward to welcoming them to the next-generation Lexus Electrified products that draw on an unrivalled level of battery and electric motor expertise to create a totally new driving experience.”