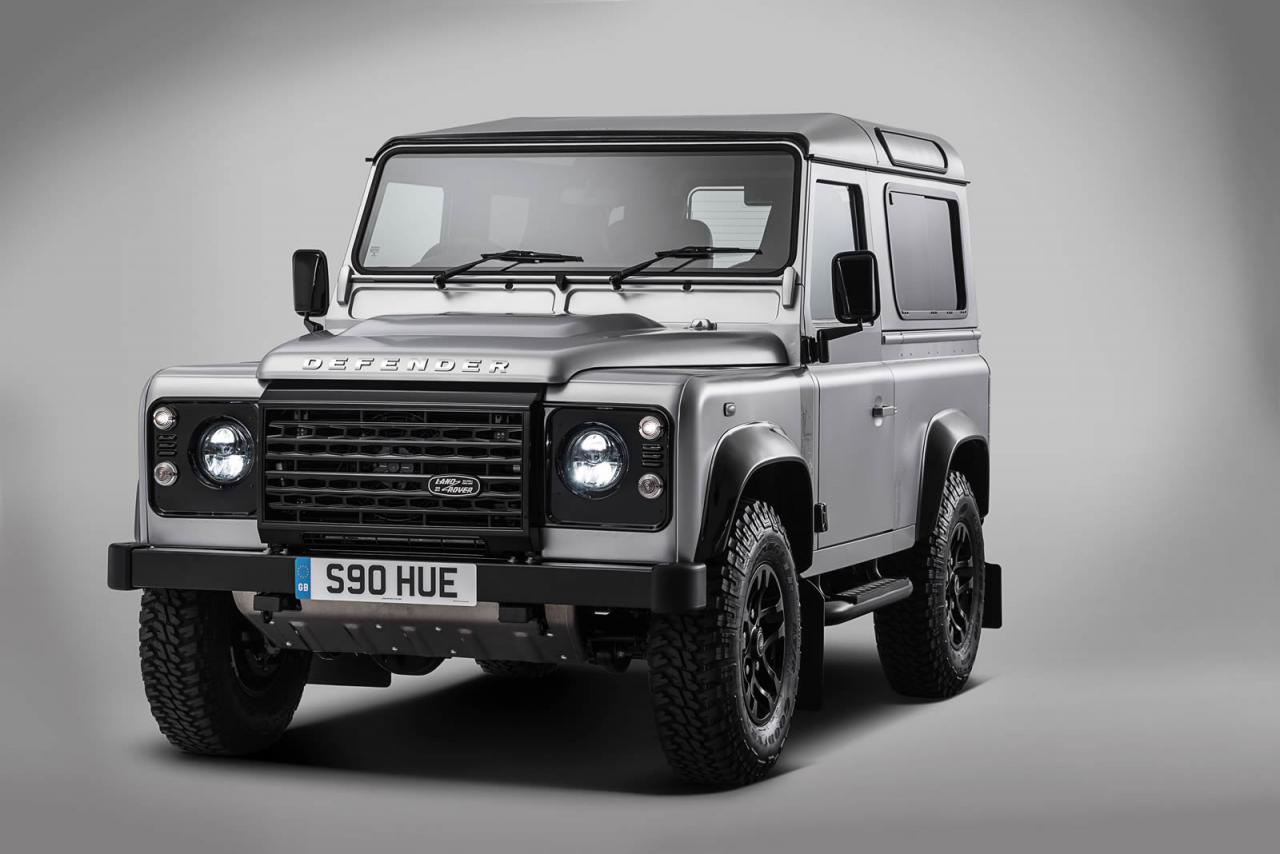 In a major milestone, Land Rover has created a special one-off Defender to celebrate the 2,000,000th model to roll off the production line. 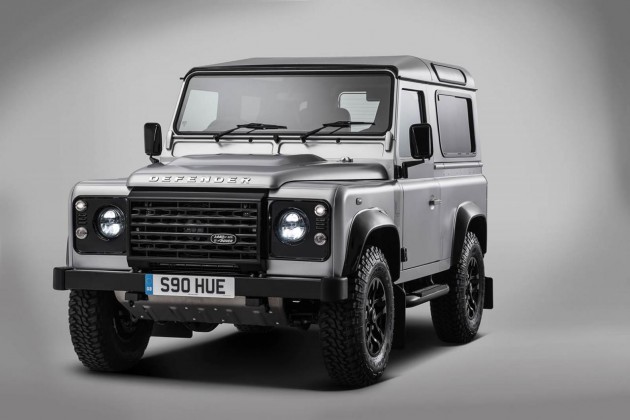 Land Rover’s Solihull factory first kicked into life in 1947 and since then it has given birth to the series I, II and III Land Rover and Defender models. So what better way to celebrate than by introducing a one-off special edition.

The unique creation features a ‘2,000,000’ badge on the back as well as special Santorini black for the wheels and several other exterior features. These are contrasted with a Silver Satin paint job, and an engraved map of Red Wharf Bay, where Maurice Wilks sketched the first Land Rover in the sand back in 1947.

On the inside there’s an aluminum plaque signed by the assembly team, ‘2,000,000’ logo and a map of Red Wharf Bay engrained into the headrests and on the central console.

Even the number plate has a nostalgic hark to the past, with the ‘S90 HUE’ taking its inspiration from the first pre-production Land Rover which bared ‘HUE 166’ plates.

The one-off is set to be unveiled at the Goodwood Festival of Speed which kicks off later this week, and eventually make its way to Bonham’s auction house in London where all the proceeds will be donated to the Red Cross and Born Free foundations. 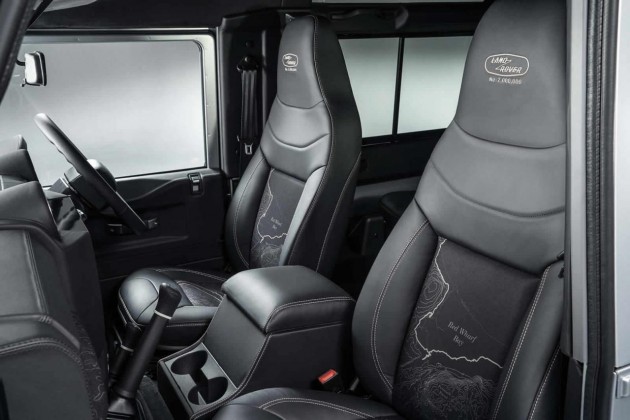 Production of the current generation Defender is slated to conclude in December this year, with a new model expected to be released in 2018.