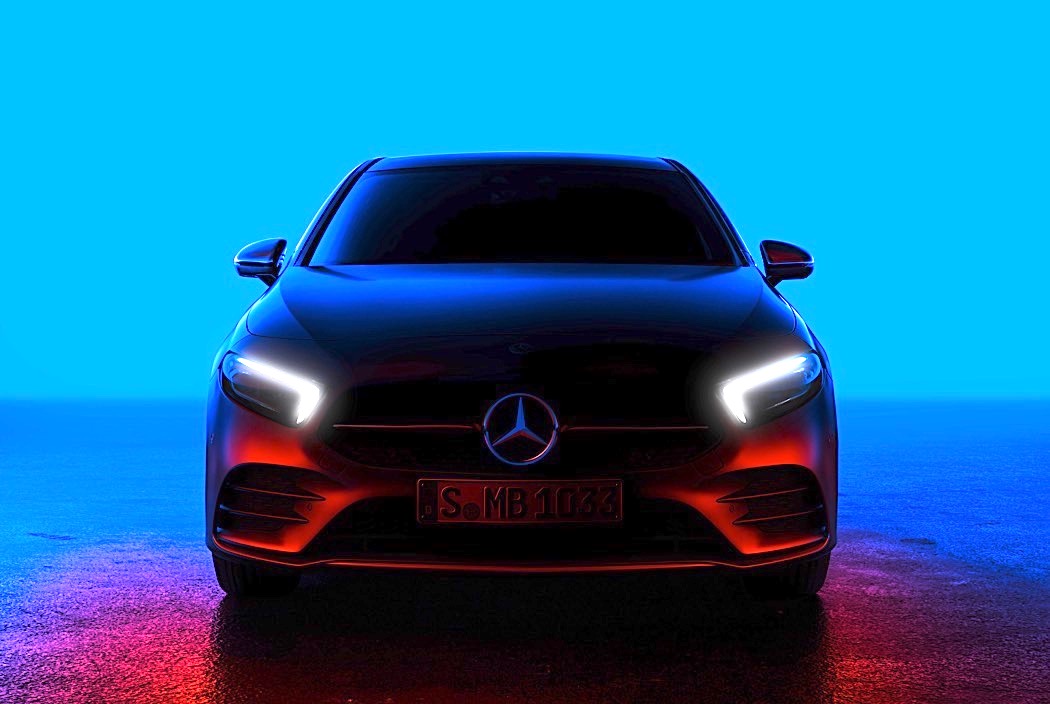 Another teaser of the all-new Mercedes-Benz A-Class has been handed out, giving us a quick look at the silhouette of the front end, including an outline of the new headlights. 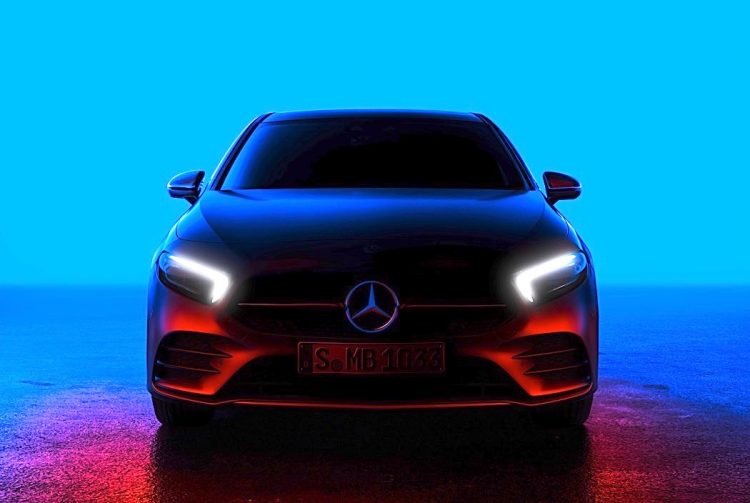 We’ve already seen plenty of teasers and prototypes, but the wait is almost over. Mercedes confirms all will be revealed on February 2 during a special presentation in Amsterdam. It will also make its more public debut at the Geneva motor show in March.

From the latest teaser we get a look at the front end, although with poor lighting. Tracing around the silhouette it looks like the new model will be rounder with a smoother integration of panels, with a sporty lower section housing a large central intake.

Mercedes will also be applying its latest headlight design to the new A-Class, first seen on the recently-revealed CLS. You’ll notice the arrow-like LED daytime running lights within the inner edges, with a large three-point star mounted in the middle.

The new model will be underpinned by an updated version of the MFA platform, which will bring in some increases to cabin space, as well as improved driving dynamics. The company has confirmed shoulder space is increased by 9mm in the front and 22mm in the rear. Boot space is also increased by 29 litres to 370L. 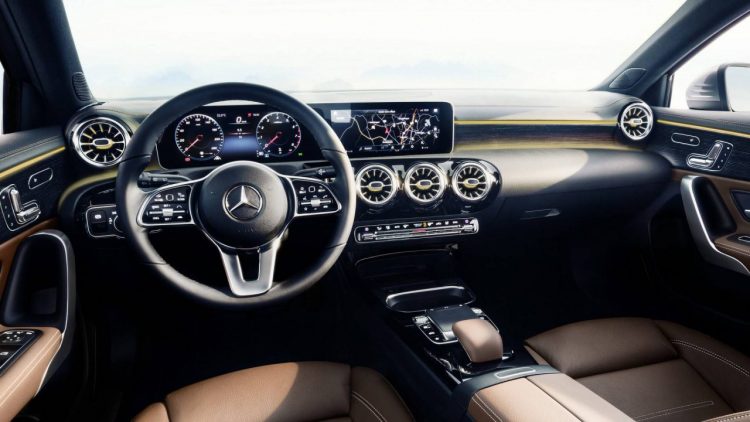 Passengers are set to be treated to a very fancy interior packed with digital technology. We’ve already seen a preview of the interior, which shows off a pair of wide screens for the instrument cluster and media interface. This, potentially optional, layout is usually only seen in the larger, more expensive models such as the E-Class.

As for the powertrains, a similar lineup of four-cylinder engines is likely to carry over, along with a rumoured 1.2-litre Renault-derived unit for the entry end. There’s also been speak of an ‘A 35’ AMG model coming in for the first time, creating a bridge between the A 250 and the cracking A 45 AMG. We’ll have to wait until the debut for proper confirmation on this. Stay tuned.