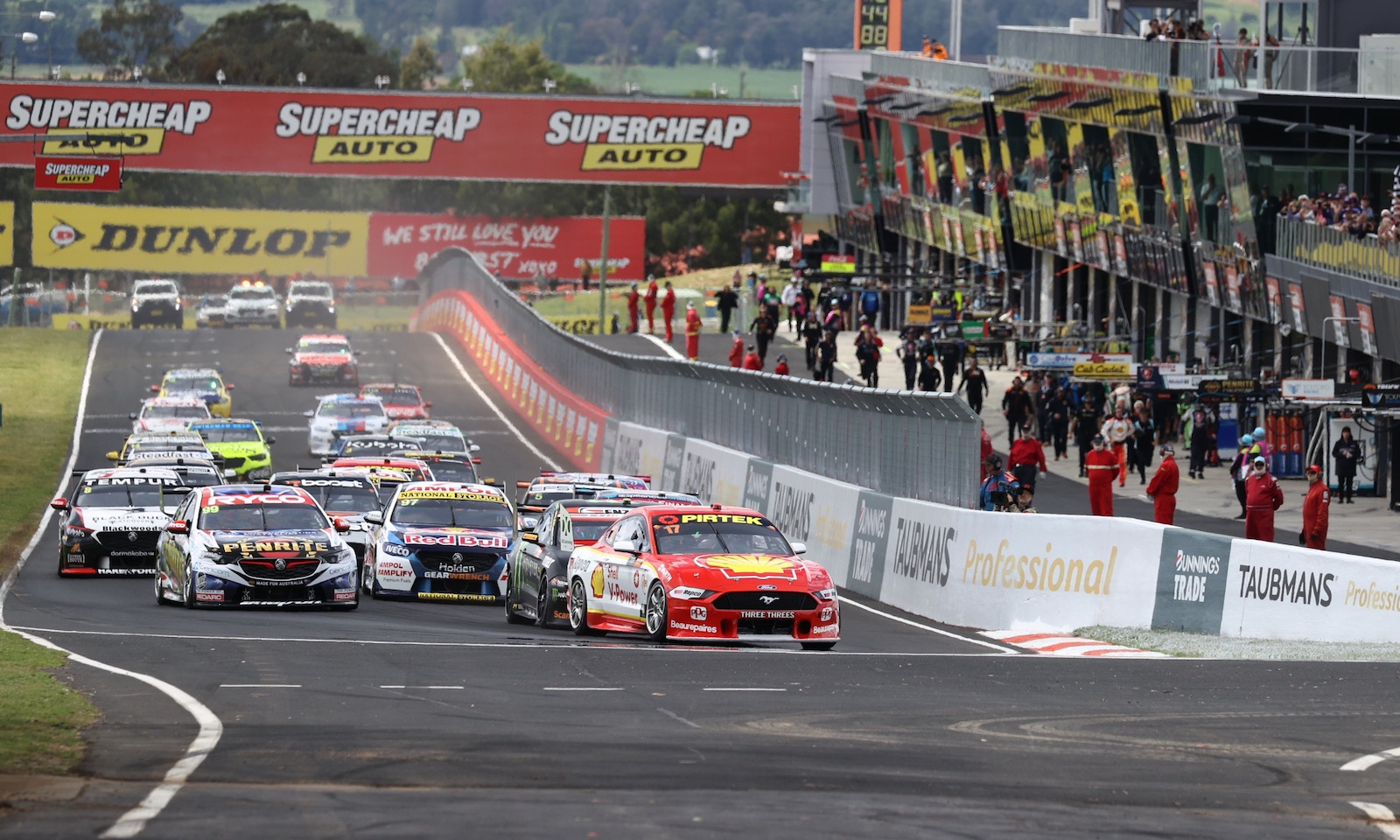 Organisers of the Supercars Championship have confirmed the world-famous 2021 Repco Bathurst 1000 race weekend has been postponed until November, in response to extensions of Sydney’s COVID-19 lockdowns. 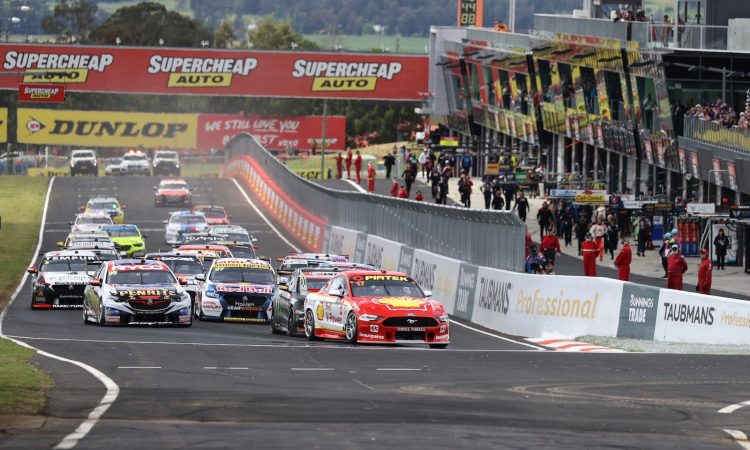 Typically the Bathurst race weekend falls in early October, however, race organisers have pushed it back by a month to hopefully get more fans in the stands that would otherwise be restricted in movement due to COVID lockdowns. The NSW government announced this week that lockdowns in greater Sydney are being extended until August 28, with some reports suggesting it might end up continuing on through September as well.

The new date for the Repco Bathurst 1000 weekend is set for November 4-7. Organisers say that any punters with tickets for the original date will automatically have their tickets transferred to the new, revised event date.

This has resulted in a wider reshuffling of the second half of the Supercars calendar, with racing set to resume at the Winton Motor Raceway from October 2, followed by the Bathurst 1000, Sydney SuperSprint on November 19, and will conclude at the Boost Mobile Gold Coast 500 across December 3-5. 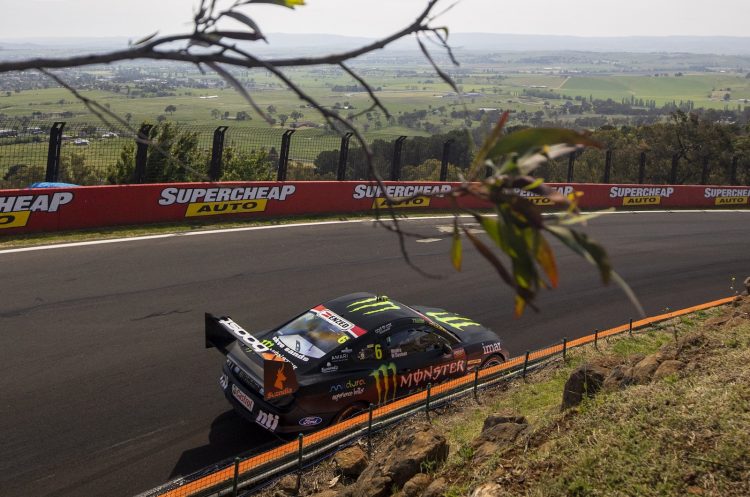 The Dunlop Super2 Series will feature racing at Winton, Bathurst and the Gold Coast events, which marks the first race of the Super2 Series at Mount Panorama since the year 2000. Other significant changes for the 2021 Supercars season include the move to ditch race weekends in Perth and New Zealand, as the organisers toss up border restrictions in a fluid COVID-19 environment. Supercars’ CEO, Sean Seamer, issued a statement, saying:

“With the ever-changing COVID landscape, our teams and broadcast partners have agreed it is in all our stakeholders’ best interests commercially and competitively to more our premier event to a later date. These are challenging times for all sporting codes, which is why we have had to remain flexible with our calendar arrangements and make significant changes where required.”