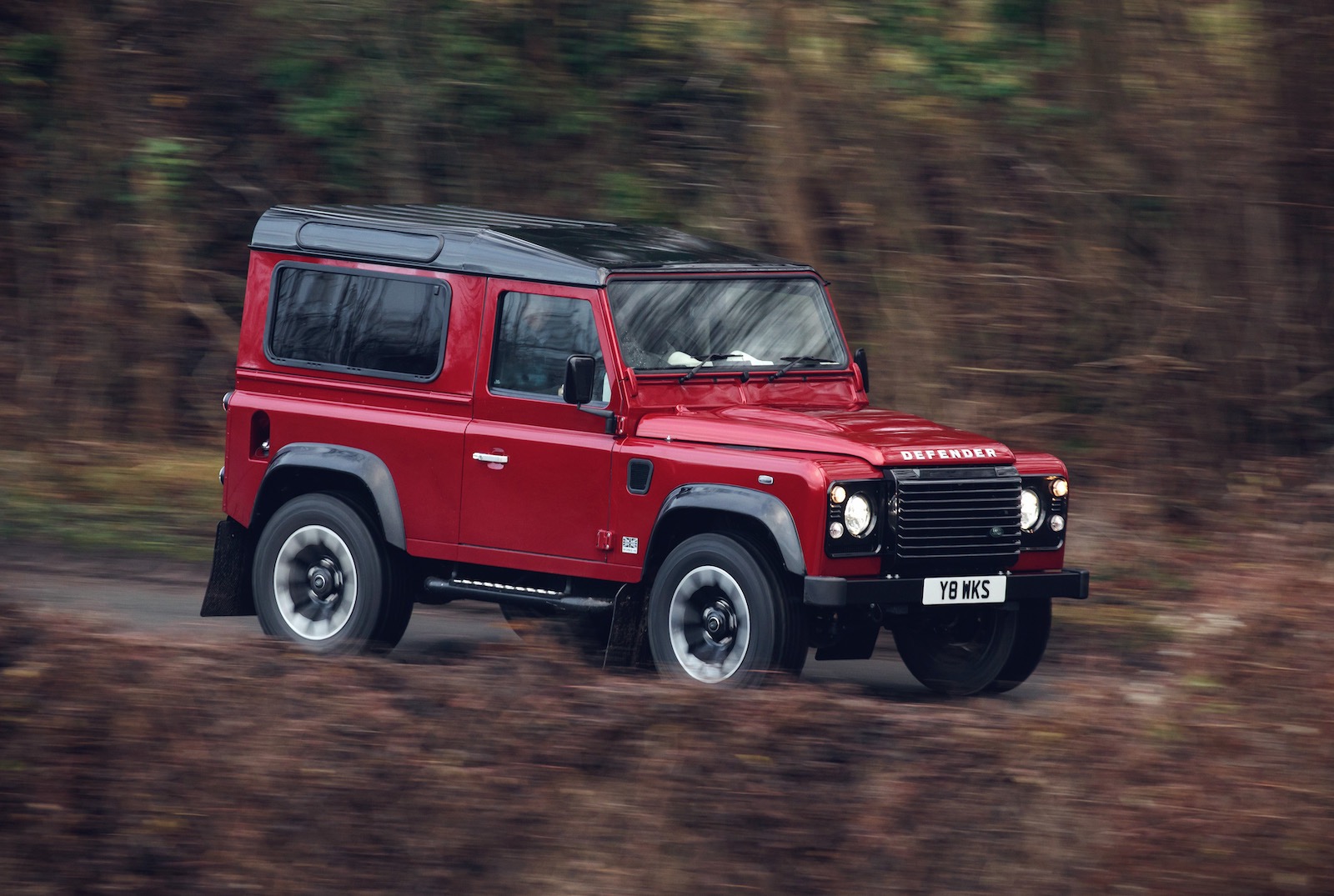 Do you have a dream car garage filled with cars that, if you were super-rich, you’d love to own? Here’s one we’re sure you’ll want (as we do). It’s called the Land Rover Defender Works V8, and yep, it features a potent V8 engine. 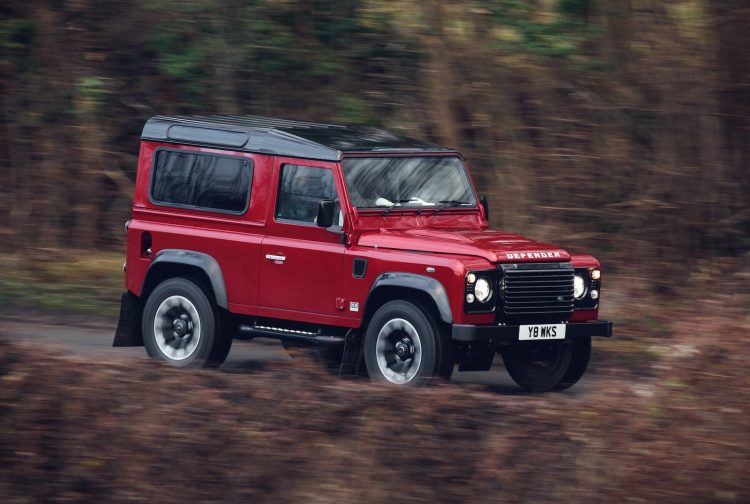 It is being built as a special edition to mark the 70th anniversary of the Land Rover brand. Just 150 are to be built – despite production of the Defender ceasing back in 2016 – and it comes in as the most powerful and fastest version of the Defender Land Rover has ever created for the road-car market.

Under the bonnet is a 5.0-litre naturally aspirated V8 engine that churns out a monster 297kW and 515Nm. This is a massive increase over the regular Defender’s 90kW diesel four-cylinder. Behind the engine is a ZF eight-speed automatic transmission with all-wheel drive and a two-speed transfer box, with heavy-duty differentials front and rear.

Across the tarmac the beast can sprint from 0-60mph (97km/h) in just 5.6 seconds, which is seriously quick for a heavy-duty off-road vehicle, and especially for one that has the aerodynamics of a brick. The top speed is limited, thankfully, to 170km/h. 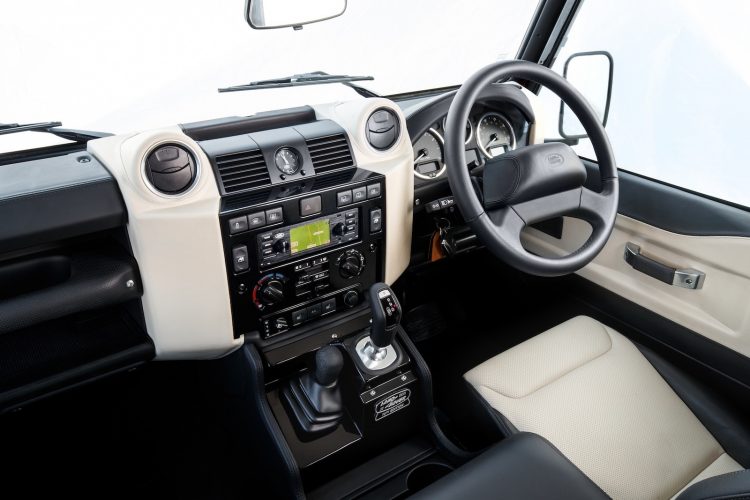 Inside has been specially treated, with a full Windsor leather trim, Recaro bucket seats, and Land Rover’s ‘Classic Infotainment System’ fitted as standard. Some exclusive touches are made to the exterior as well, including machined aluminium door handles and fuel cap, special satin paint finishes, and a bi-LED lighting package for better night vision.

The special edition will go on sale in both 90 and 110 wheelbase form, and in the UK only (unfortunately). Speaking about the special edition, Tim Hannig, Jaguar Land Rover Classic director, said:

“The idea of reintroducing a V8 Defender was something we were discussing as far back as 2014, when we were still building the Defender in Solihull. We knew the demand was there for a powerful and fast Defender; the Land Rover authenticity is the ultimate finishing touch for discerning clients purchasing these collector’s edition Defenders.”

Interested punters are being encouraged to get in touch with Land Rover Classic, with more info over at the company’s special reborn website here. What a machine.