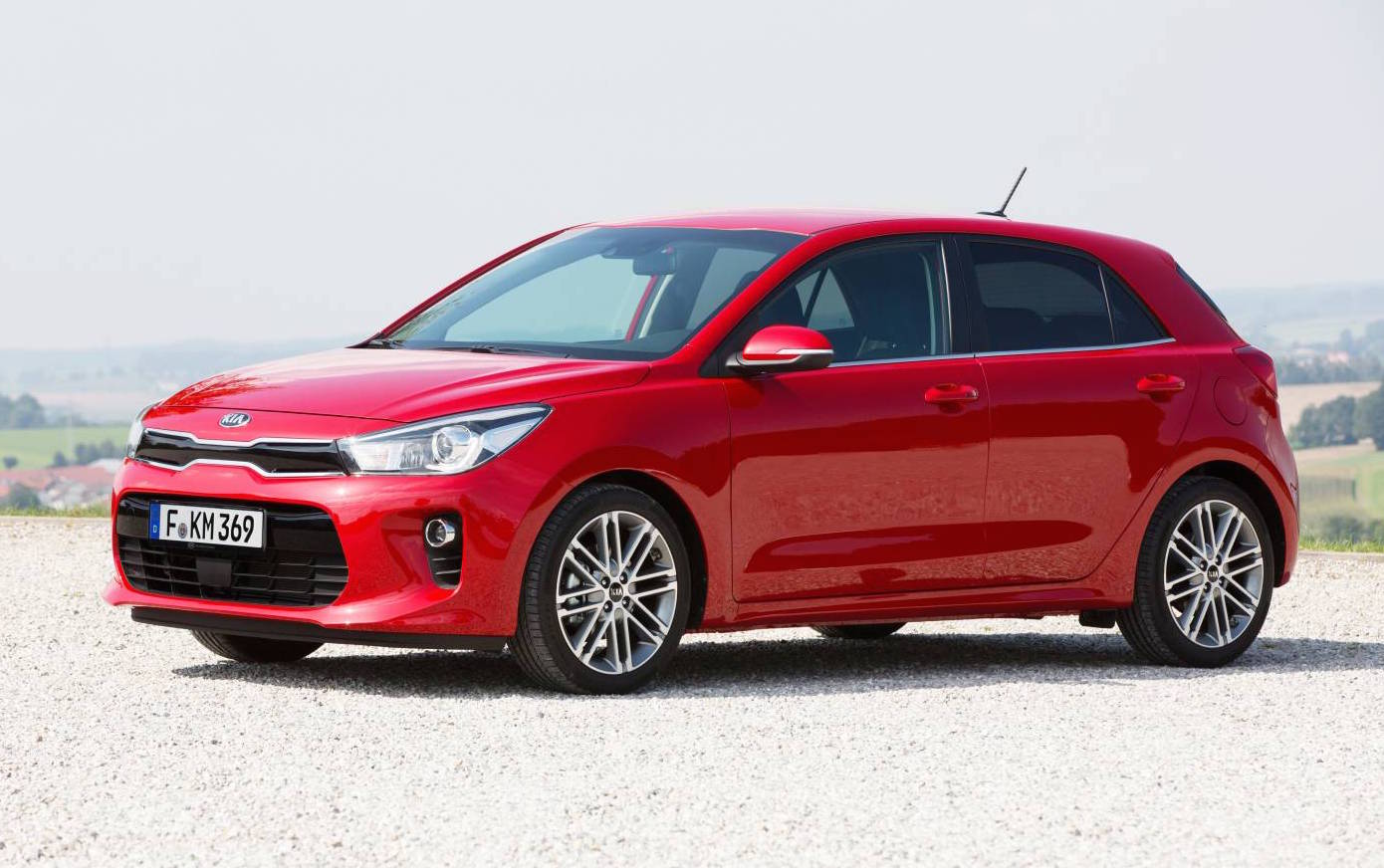 More photos and comprehensive details about Kia’s crucial all-new Rio have arrived and they speak of a car which has matured into a more premium, cohesive product than its predecessor. 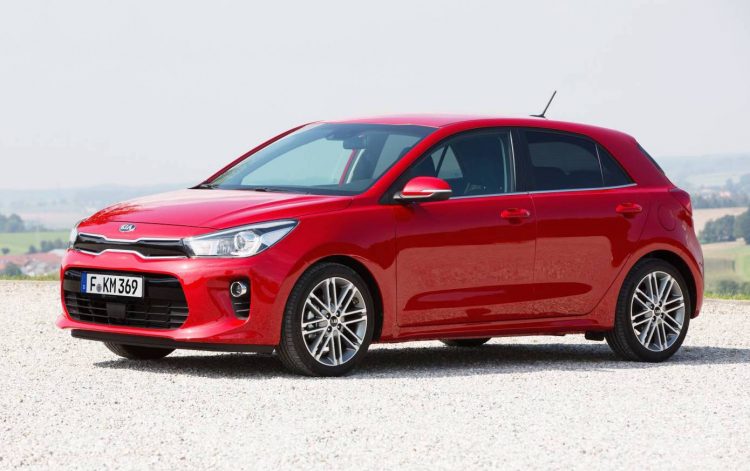 The new body was styled collaboratively in Germany and California with sign-off and input from the mothership base in Namyang, South Korea. As we mentioned when the Rio first broke loose, the car has a more defined two-box shape and upmarket detailing.

Powertrain-wise, there’s a new 1.0-litre ‘T-GDI’ turbo three-cylinder, bringing it in line with offerings from Ford, as well as GM and VW internationally. The triple will be available with two outputs; 73kW and 172Nm (available from 1500rpm), or 88kW with the same torque output. Both engines incorporate stop-start, but the lower output version misses out on the six-speed manual of the 88kW variant.

Other engine choices include a 73kW and 132Nm normally aspirated 1.4-litre engine, and some markets will get 1.25-litre petrol and 1.4-litre diesel – unlikely to come to Australia.

The new car is considerably more rigid and safer, with a suite of city braking tech and safety features. Dynamics are said to be markedly improved as well, with better on-centre steering feel promised.

Inside, the 5.0- or 7.0-inch floating central screen offers integration with smartphones and USB devices. Boot space increases from 288 litres to 325.

Market entry for the new Rio commences sale in Europe early next year, with Australian on sale date yet to be announced.